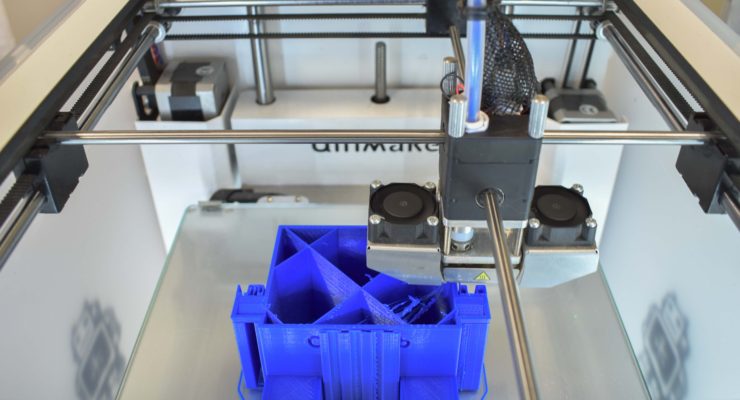 Mark Ortiz, a fourth-year student, is the student assistant/lead at the Innovation Center, who sees a lot of students peek into the room curious about what goes on in the room directly from the elevator. The Innovation Center is a free place for students to go and print out mock designs of any creation they can think of. Whether it be educational models or models for personal use the innovation center is meant to be utilized for students use. "Most people just stare like a deer in headlights, but really we have a wide set of different people from different majors coming in here to network and expand your perspective on your field on groundbreaking engineering ideas," Ortiz … END_OF_DOCUMENT_TOKEN_TO_BE_REPLACED 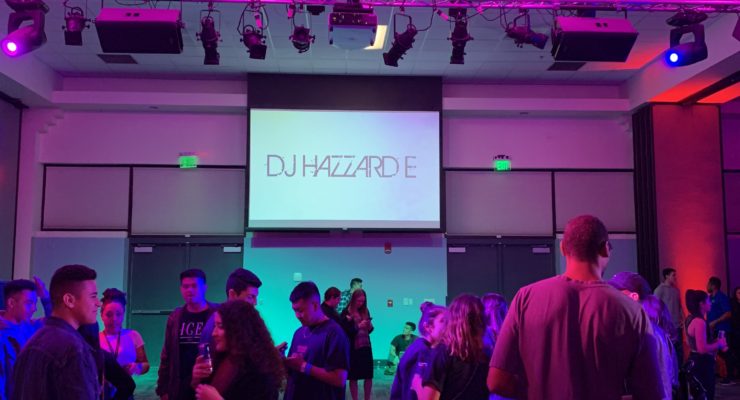 "We have a lot of DJs reaching out to us, and we're always looking them for our events," said Destiny Lara-Benzor, a senior. "So, why don't we have a DJ contest to get the contact but, also give them an opportunity to play here at the school." She came up with an idea to make it a competition to see who would DJ for the upcoming Coyote Fest. CSUSB's first competitive DJ battle on January 30th was a success despite a few hiccups in the beginning. Five DJs were scheduled to perform but one dropped out for unknown reasons leaving DJ Hazard E, DJ Swift, Special Sauce Music, and The Regulators longer sets to impress the crowd. All four DJs were prepared to capture the glory and … END_OF_DOCUMENT_TOKEN_TO_BE_REPLACED 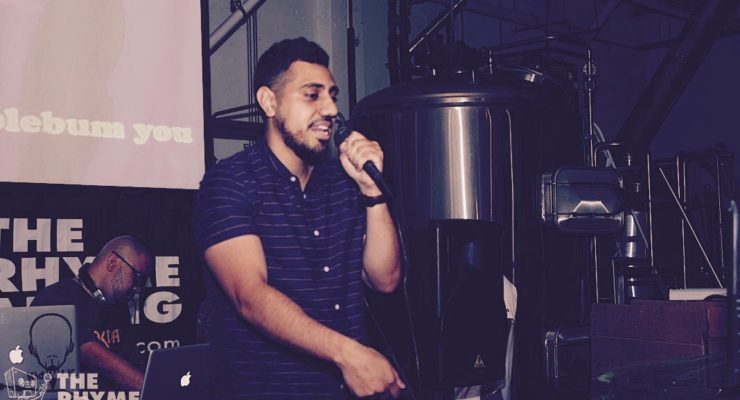 Podcasting has increased in popularity, here in the Inland Empire a host of a podcast called Creative Collision will give us a breakdown on how his podcast started and grew its following. In a generation of entertainers, YouTube has been the outlet of expression. YouTubers have been popular in showcasing the ideas and uniqueness of the millennial generation. With a focus on visuals and other innovative content in today's media, it is surprising to see radio hosting making a strong comeback. Podcasting has increasingly become a new trend that is on a steady rise. Popular podcast such as Drink Champs, hosted by former rap artist N.O.R.E, and the Joe Rogan Podcast, hosted by … END_OF_DOCUMENT_TOKEN_TO_BE_REPLACED