Every Sunday morning from 8:45 a.m. to 10:45 a.m., Priceless Pet Rescue, a no-kill shelter in Chino Hills gets all the dogs out of its kennels and goes on a hike. The hike starts at The Orphanage, which is what they call the shelter and takes the volunteers and canines through hills, streets and the English Springs Park that is known for its pond filled with ducks before heading back to The Orphanage.  It is a scenic hike, with many people stopping to take pictures with the views of the mountains surrounding the city of Chino Hills. They also remember to take pictures with the dogs from The Orphanage. Posting these pictures on social media can be a great way to help find the … END_OF_DOCUMENT_TOKEN_TO_BE_REPLACED

On Thursday, Feb. 7, CSUSB Orchestra had the privilege of attending a rehearsal for the San Bernardino Symphony at the California Theatre in Downtown San Bernardino. Students watched the rehearsal from the front row of the second floor which had a really great view of the whole stage. This concert is based off pictures, elements, and music combined. Throughout the concert, they will be showing a variety of clips from cartoons such as Bugs Bunny and Tom and Jerry. During intermission, CSUSB Orchestra had the opportunity to speak with the conductor, Maestro Ming Luke. Maestro Ming Luke stated that he was primarily a pianist and he plays a little bit of violin but wasn’t good … END_OF_DOCUMENT_TOKEN_TO_BE_REPLACED 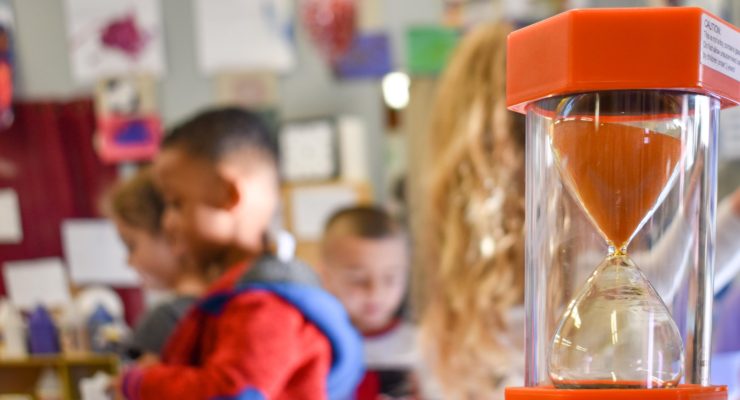 Throughout the years, more and more student mothers have decided to continue their education and pursue their college degrees after having children to not only enrich their lives but also those of their children. Jennifer Martinez, a student at National University and mother of three - ages eleven, five and two - not only goes to school to become a teacher but also works as a full-time instructional assistant for her school district. Every day, she comes home from work to cook dinner for her family. And three nights a week she heads to school to take classes for her degree. Between her son’s baseball practices and games, she finds time to do her homework and study for exams. … END_OF_DOCUMENT_TOKEN_TO_BE_REPLACED 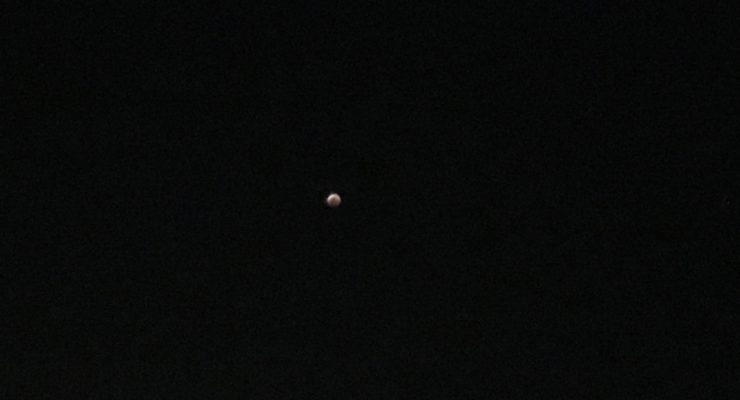 REDLANDS, Calif. －On Sunday, Jan. 20, many people gathered to look at the super blood moon lunar eclipse through telescopes on the lawn of the San Bernardino County Museum in Redlands. Student admission was only $6.00 and this included a walk through the museum which was filled with many historical artifacts. When entering the museum the greeter stated that the eclipse would begin at 8:41 pm and it would be at its peak at about 9:12 pm. Knowing these times was helpful because we were able to explore and look around the museum before making our way outside to look at the moon through the telescopes. Just outside on the lawn, there were about 5-6 amateur astronomers waiting to … END_OF_DOCUMENT_TOKEN_TO_BE_REPLACED

A group of United States Marines are coming home after six long months in Japan. With the holidays quickly approaching, many of the Marines are just eager to spend some long overdue quality time with their families. Others can't wait to get back to doing regular life things, like going to In-N-Out and walking their dogs. “I’m looking forward to getting back to the normalities of regular life back in the States and seeing my family and my girlfriend and spending time with them during Christmas,” Corporal Nordloh stated. “I look forward to seeing my wife and taking her out to dinner," Corporal Williams said. He also is looking forward to driving. He said, "Having access to go … END_OF_DOCUMENT_TOKEN_TO_BE_REPLACED 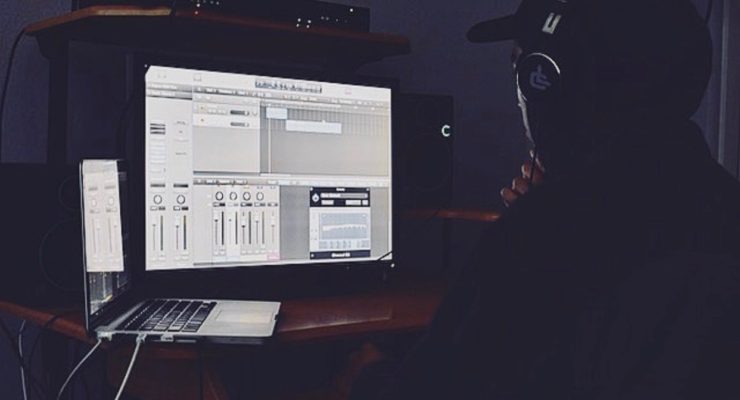 Jonny Lauderdale AKA Rebel J out of Norco, California has big dreams and isn't letting anyone get in the way of making them a reality. These big dreams started when Lauderdale learned how to play the electric guitar at 13 years old. From there, his father suggested that he learned to sing. Lauderdale was always against this and thought singing could never be for him. As the years went on, he got put into choir and started taking vocal lessons. Surprisingly enough, Lauderdale began with singing opera music. He then taught himself how to play the acoustic guitar and started writing music. While trying to figure out his sound at one of his vocal lessons, he heard an Alan Jackson … END_OF_DOCUMENT_TOKEN_TO_BE_REPLACED