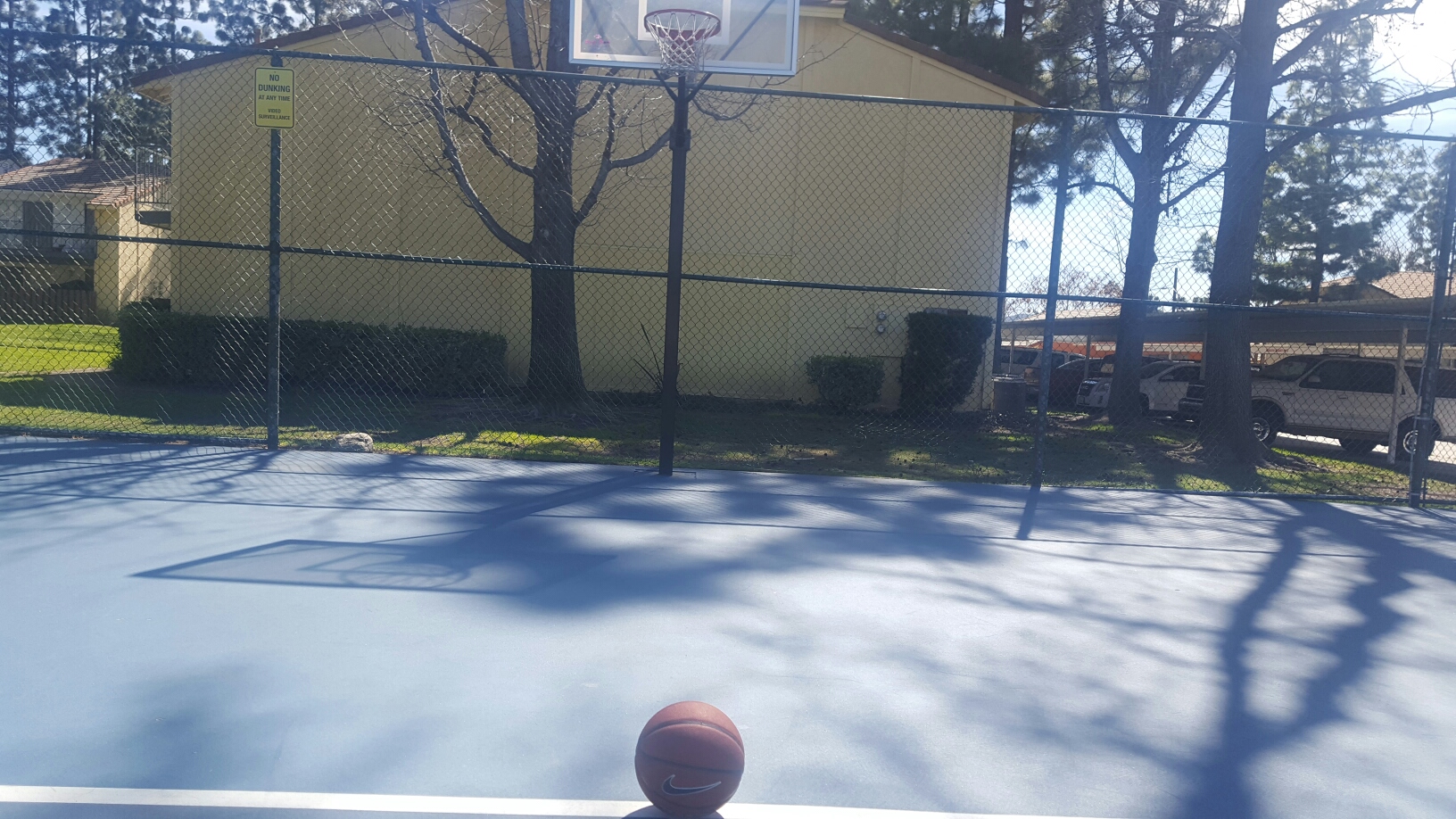 By Tyler Vanderelst |Staff Writer| The top 64 college basketball teams will begin their month of madness in the 79th annual March Madness tournament on March 14. Final selection of teams to participate in the tournament will be announced on March 12. While there is no official bracket yet, there has been plenty of speculation as to who will make the cut. The 64 teams are assorted into four different regions. There is the Midwest region which will play their games in Kansas City, Mo. and the West region set to play in San Jose, Calif. The other two regions are the East playing in New York City, N.Y., and for the South region, games will be held in Memphis, Tenn. Last year's … END_OF_DOCUMENT_TOKEN_TO_BE_REPLACED 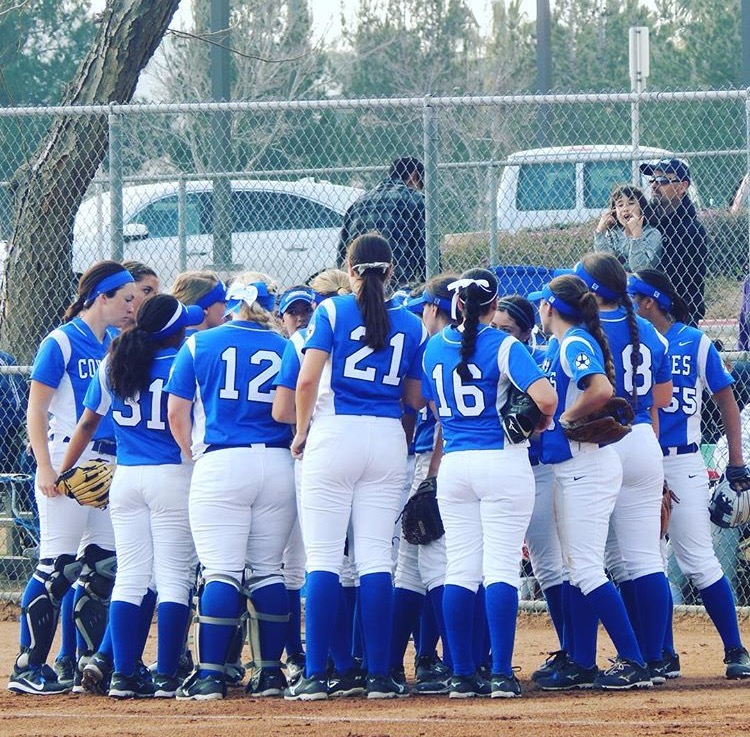 By Tyler Vanderelst |Staff Writer| The women's softball team has been around since 1987 and they are advancing in their 31st season. They plan to build off of their past three winning seasons and aim for their fourth. The last time this team put together four straight winning seasons was from 1987-1990 when the team was just getting started. After being snubbed from the NCAA tournament last year with a record of 32-23, the Coyotes look to bounce back this year and make their third trip in team history to the NCAA tournament. The Coyotes began their season on Feb. 3 in the Desert Stinger Tourney against Minot State. They won by a score of 8-2, displaying their strengths and … END_OF_DOCUMENT_TOKEN_TO_BE_REPLACED 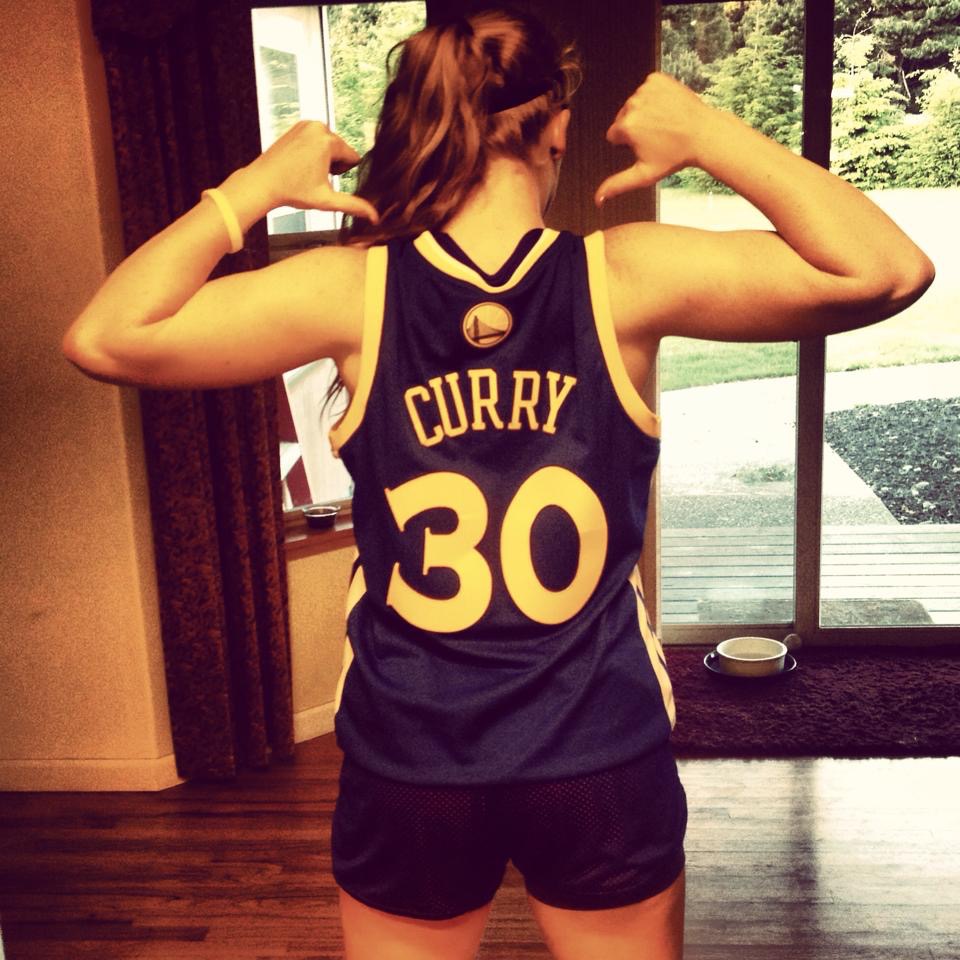 By Tyler Vanderelst |Staff Writer| With the NBA All-Star break coming up on Feb. 17, fans will be watching the best of the best go up against each other. Top players like LeBron James of the Cavaliers and Steph Curry of the Warriors headline the list of All-Star starters. The NBA All-Star game is a showcase of all the best players from the Western and Eastern conferences. The Eastern Conference includes players like: Lebron James and Kyrie Irving both from the Cavaliers and Demar Derozan from the Raptors who have again shown why they have been considered some of the best players in the East. The Western Conference comes in looking just as good as the East. They have Steph … END_OF_DOCUMENT_TOKEN_TO_BE_REPLACED 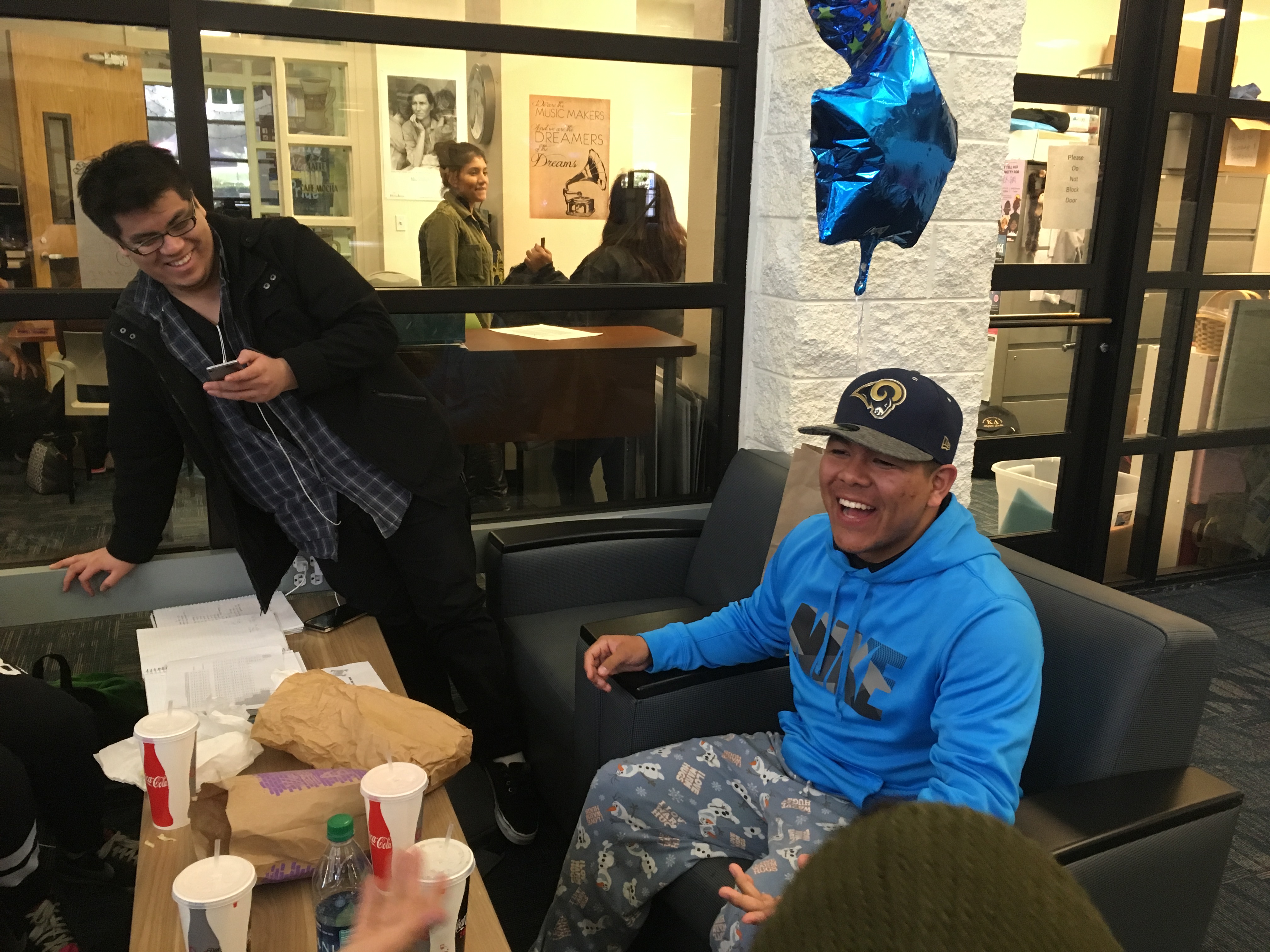 By Tyler Vanderelst |Staff Writer| Without their own collegiate football team, CSUSB fans are turning to the NFL to fill their football needs. However, with three teams relocating in such a short amount of time, it becomes difficult to root for their favorite team or, may even cause them to choose a new one. There are currently four teams in California, and three of those teams have relocated or are planning to relocate in the near future. The Los Angeles Rams came to Los Angeles (LA) this year after spending 20 years in St. Louis, from 1995-2015. Before they were in St. Louis they were the LA Rams from 1946-1994, so they still had a pretty big fan base when they moved … END_OF_DOCUMENT_TOKEN_TO_BE_REPLACED

By Tyler Vanderelst |Staff Writer| The stage is set for Super Bowl 51 in Houston. Many students will be watching the Atlanta Falcons face off against the New England Patriots in what will be a battle between two of the best quarterbacks in the National Football League (NFL). Quarterback Matt Ryan and the Falcons beat the Green Bay Packers 44-21 in what was an impressive showing for this Atlanta team on Jan. 22. The Falcons have shown all year that they have one of the most potent offenses, but in this game, the defense stood out by shutting down the red-hot Green Bay Packers quarterback Aaron Rodgers. The Patriots and their star quarterback Tom Brady took down the Pittsburgh … END_OF_DOCUMENT_TOKEN_TO_BE_REPLACED 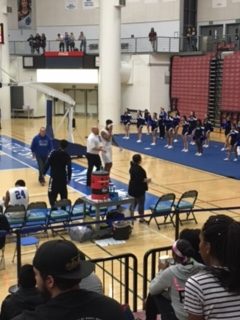 By Tyler Vanderelst |Staff Writer| The CSUSB Coyotes men's basketball team's hot start seems to be cooling off after being defeated in five of their last seven games. After starting the season with a record of 5-2, the Coyotes have fallen to 7-7 and 3-6 in conference games.  The season has had its ups and downs due to some significant injuries, and new players getting adjusted to each other, which has led to a season record worse than the team would like to have. "This year we have shown glimpses that we have the ability to be one of the best teams in the nation," said center Phil Reed. "We haven't had the record that we wanted so far, but I am proud of my teammates because … END_OF_DOCUMENT_TOKEN_TO_BE_REPLACED