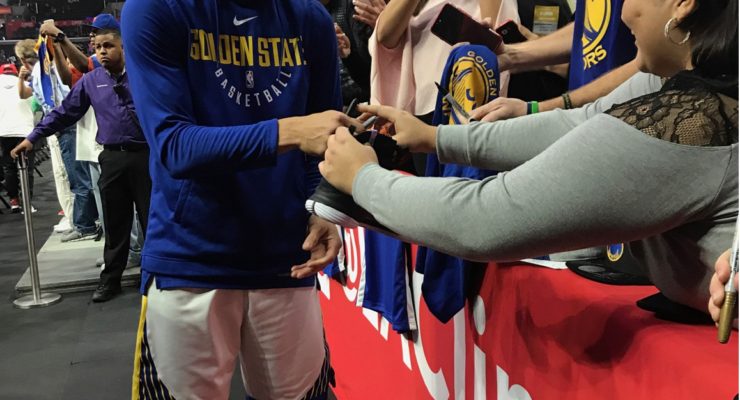 Photo courtesy of Megan Vina Steph Curry has appeared in 40 playoff games (all starts). With four teams remaining, the NBA conference finals are officially underway. From the Eastern conference, the Cleveland Cavaliers will face the Boston Celtics, who are looking to advance for the fourth consecutive time. LeBron James is known as the King of the East, but this year he is placed in the last seed going against the young, talented Celtics who sit in the No. 2 seed. Will a new team be crowned this year for the East? The Celtics proved that they are not to be played with as they blew past the Cavs in Game 1 on Sunday, May 13 with a final score of 83-108. Then, they came back and did … END_OF_DOCUMENT_TOKEN_TO_BE_REPLACED 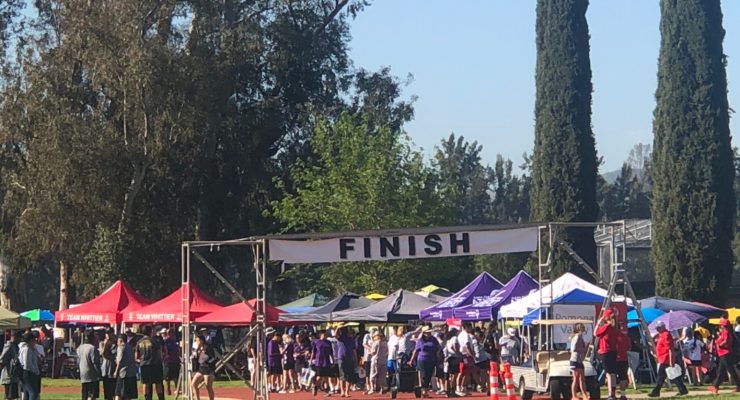 At the sixth Annual Coyote Cares day, CSUSB students, alumni, volunteers and staff members came together to do good work in the community. The office of Community Engagement had a large crowd with over 600 volunteers this year as they celebrated volunteer service and Earth Day. Everyone was ready to laugh, eat and enjoy their time together as they made the community a better place. Everyone was ready to work bright and early at 6:30 a.m. when breakfast was provided for all the volunteers. Each volunteer was given a shirt and socks so they could unite in uniform as they worked in the community. Head of Compliance Morgan Walker and Head of Academics Meghan McGarry rolled with the … END_OF_DOCUMENT_TOKEN_TO_BE_REPLACED