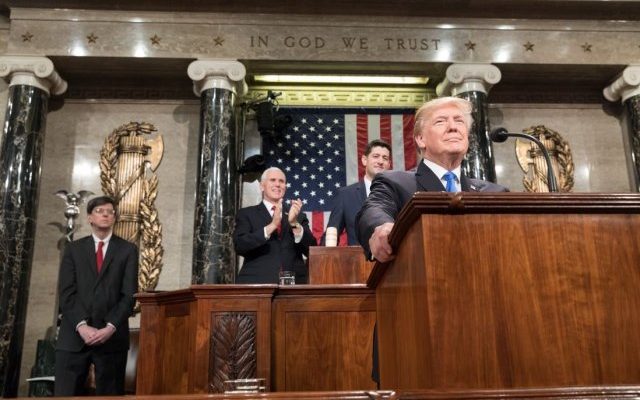 On Jan. 30, President Donald J. Trump delivered his first State of the Union address. Like any presidential address, it was delivered with rhetoric that would support the ruling party, in this case, the Republicans. Many media outlets offered a rather generous response to Trump's speech, however, students at CSUSB did not offer the same response. “I don’t see any point in watching,” said student Mathew Martinez. “It doesn’t appeal to me. I knew it was on, but [I] didn’t want to waste an hour of my life." Martinez continued by expressing his distaste for the current political climate and referred to it as a “dictatorship in the works.” Several students on campus expressed a … END_OF_DOCUMENT_TOKEN_TO_BE_REPLACED

After 10 years of filming, traveling, and investigating, Professor Ahlam Muhtaseb shares the stories of those who have been ignored regarding the Palestinian and Israeli conflict in her new documentary, 1948 Creation and Catastrophe. The film showcases a piece of Palestinian history that many are not familiar with. This is the story of when Jewish communities relocated to Palestine and pushed out the Arab communities that were already residing there with the help of the British and United Nations. According to Professor Muhtaseb, this film shows “ the systematic expulsion of the Palestinian people.” The narrative of this documentary is not a frequent account in conventional media. … END_OF_DOCUMENT_TOKEN_TO_BE_REPLACED 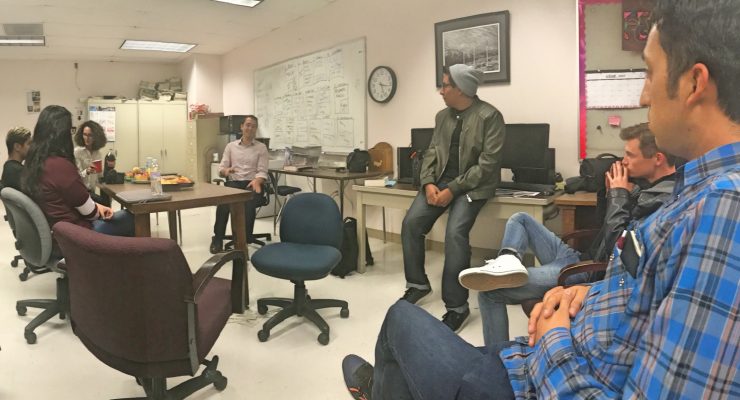 This paper has published a collection of interesting pieces from many different voices. Each voice is unique and has merit in its own way. This paper is not a representation of a voice, but a collection of voices. There is no political agenda that shines above the rest and no hate-filled rhetoric that laces these pages. This is a platform for voices, not a dictatorship that wants to blacklist a culture, a club, a class, or genders. Many people have contributed collections of poetry, short stories, comics and original pieces of news. To each of you, I thank you. There has not been a piece we have not considered and there has not been a piece that we have not pushed to publish. If you have … END_OF_DOCUMENT_TOKEN_TO_BE_REPLACED 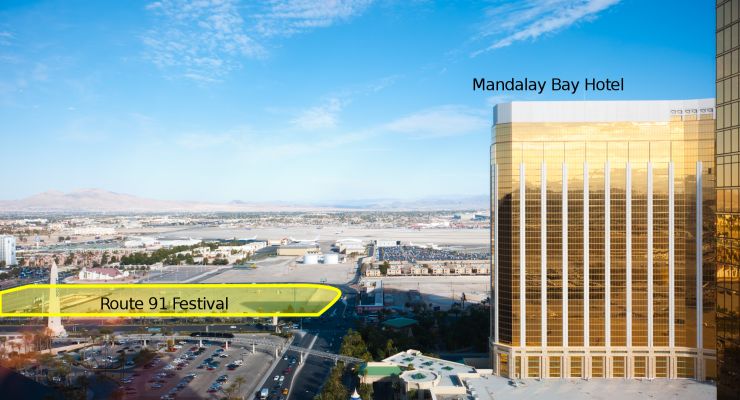 On October 1, a crowd of over 22,000 people came out to enjoy country music at the Route 91 Music Festival on the Las Vegas Strip. Around 10 p.m., hundreds of shots were fired into the concert crowd. At first, details on what had occurred were vague and still developing. Various media outlets were reporting several announced dead with up to 100 people shot. By the next morning, 59 people were reported dead and over 500 people had been reported to have gunshot wounds to the head, torso, and various other bodily injuries. Among those 59 victims was California State University-San Bernardino student, Jordyn Rivera. She was a fourth-year student who was studying in the Health Care … END_OF_DOCUMENT_TOKEN_TO_BE_REPLACED 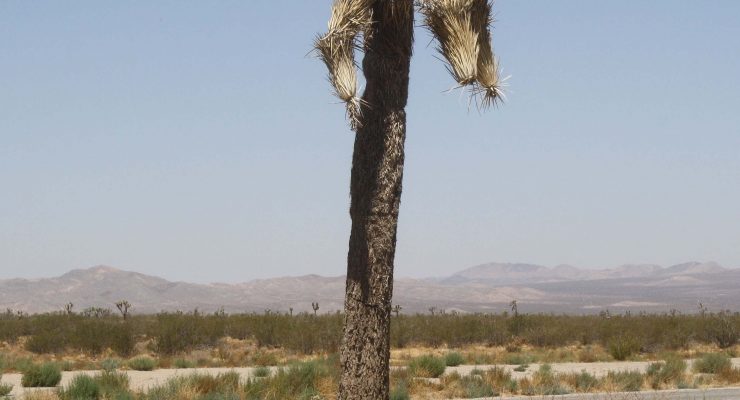 The desert-based city of Adelanto, California is expanding and thriving thanks to Councilman John “Bug” Woodard’s plans to industrialize the cultivation of medical-grade cannabis in the city. According to Woodard, he, along with Mayor Richard Kerr, have taken note of other cities that have shown great profits from selling and cultivating medical-grade cannabis. “We’re actually like the Boulder, Colorado,” said Woodard. According to a 2010 census, Adelanto consist of 56 square miles of land area, and with most of that area home to Joshua Trees and tumble weeds, the city is open for the production of other kinds of weeds. “We’ve passed all the laws now,” Woodard said as he stood in … END_OF_DOCUMENT_TOKEN_TO_BE_REPLACED