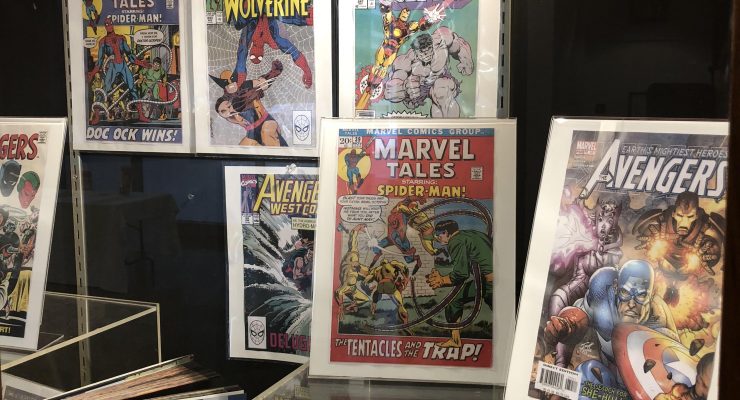 The John M. Pfau Library hosted CSUSB's first ever comic book expo on Feb 21. The event took place on the fifth floor, in the Multimedia Center, and began with introductions from the Dean Cesar Caballero, James Knight III and special guest and comic book publisher Javier Hernandez. Following the event introductions, Knight led an open discussion about the history of comic books and how comic books are being adapted to films and televisions shows. Topics that were discussed were TV shows based on comic books, like The CW’s "Riverdale," AMC’s "The Walking Dead" and The CW’s "Legend’s of Tomorrow," and films that have been adapted from comics that are to be released later on this year, … END_OF_DOCUMENT_TOKEN_TO_BE_REPLACED 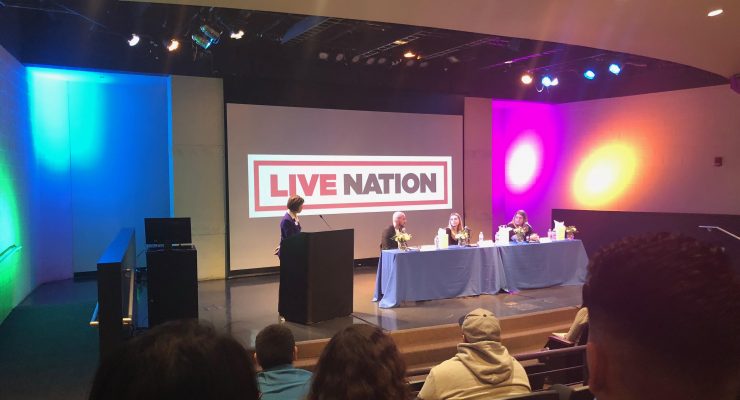 The Creative Mind Panel hosted by the Career Center on Jan. 23 allowed students to get an insight of working for Live Nation and Insomniac. The event was held in the San Manuel Student Union Theater with an audience of over one hundred students showing up to the panel to hear from three representatives from both Live Nation and Insomniac about their experience working in their field and how to apply for positions within the two entities. The representatives from Live Nation included Shawn Matiossian, a CSUSB alumnus who is the Lead Talent Acquisition Manager, and Kimberly Chapman, a Loyola Marymount University alumna who is a Talent Acquisition Coordinator. Sara Napolitano, a Cal Poly … END_OF_DOCUMENT_TOKEN_TO_BE_REPLACED 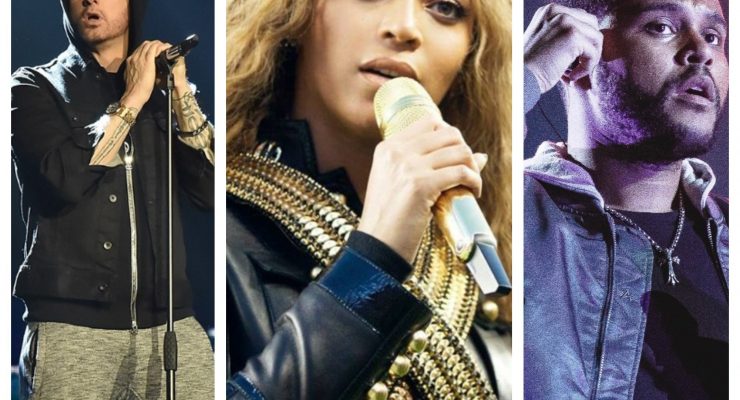 The lineup for the 2018 Coachella Music and Arts Festival has been released with Grammy winning artists The Weeknd, Beyoncé, and Eminem set to headline. Other artists confirmed for the two-weekend California festival including R&B singer SZA, electronic duo Louis the Child, and Mexican musical group Los Ángeles Azules. Ticket sales for the festival began June 2, 2017, with attendees being able to take advantage of the pre-sale option and pay for their tickets on a monthly basis. More passes for the festival were available to purchase on Jan. 5, three days after the lineup was announced. Responses to the lineup were met with mixed reviews. Student Andres Cervantes said, … END_OF_DOCUMENT_TOKEN_TO_BE_REPLACED