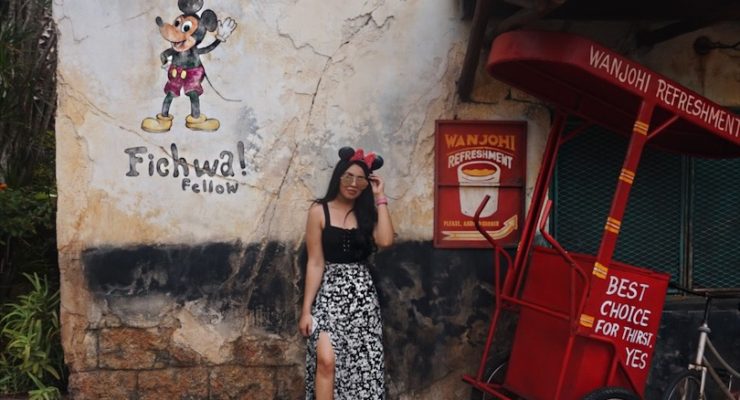 The happiest place on earth is becoming the most expensive place on earth. As a Disney fanatic and annual pass holder I have visited three Disney resorts in the last three years: Disneyland, Walt Disney World, and Disney Paris. I have a few tips and tricks on how to make it happen and get around to seeing the most during your stay.   How to afford it: It’s not a surprise that Disney resorts are raising their prices every year due to new attractions, crowd increase, and resort expansions. To visit three parks in three years needed extensive research and budgeting. The first step is deciding when you’re going and how long is your stay. I recommend planning your trip at least … END_OF_DOCUMENT_TOKEN_TO_BE_REPLACED 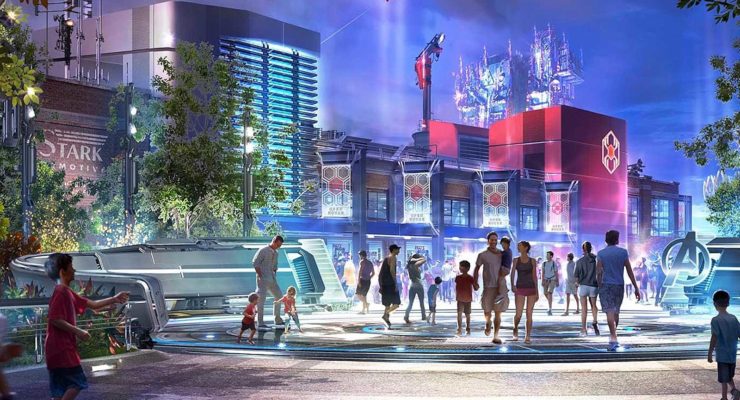 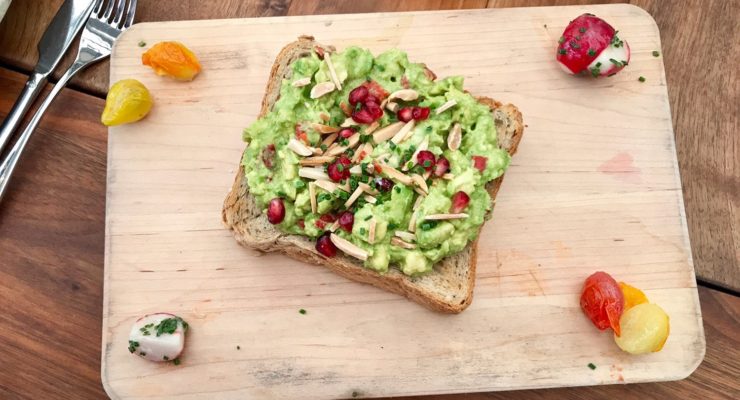 I have noticed some automatically assume vegan food is a plate of vegetables and are afraid to try it. When in reality you might have a meal at a restaurant and not realize it's entirely plant-based. It's that good. "What do you eat if you're vegan?" Most asked question ever. I have made looking for the best vegan brunch locations my newest hobby. This is a guide to some trendy locations around Los Angeles. I am starting off the list with CATCH, Los Angeles. Catch is a rooftop bar/restaurant.  Stated in their website, "CATCH LA keeps it fresh, incorporating local and sustainable ingredients wherever possible as it cultivates a menu mix of Catch classics like the Catch Roll, … END_OF_DOCUMENT_TOKEN_TO_BE_REPLACED

Spooky season has come to an end and Tis' the season for the holidays. If you're a Grinch like me, hot cocoa an gingerbread cookies just aren't your cup of tea. I always went through a post-Halloween depression because it is my favorite holiday. I finally found a way to get my holiday spirit up. Simply have Halloween for Christmas! I was inspired by The Nightmare Before Christmas, my favorite classic Halloween/Christmas film. Jack Skellington, The Pumpkin King, discovers Christmas and takes his own twist that influenced me. On top of having a unique and creative holiday season, you also save money using your Halloween decor for Christmas! Here are the three essentials: … END_OF_DOCUMENT_TOKEN_TO_BE_REPLACED