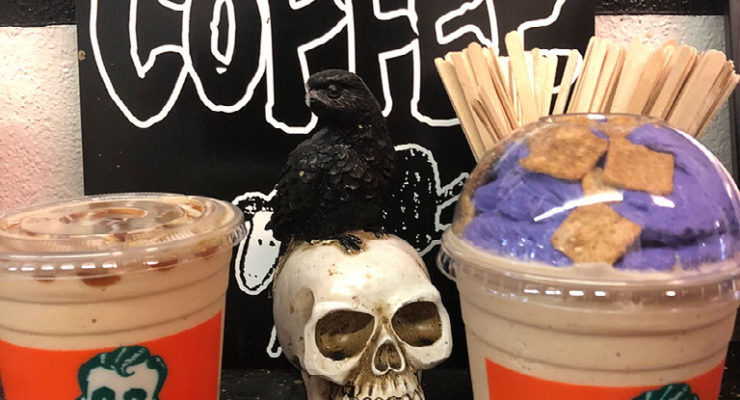 Rad Coffee is a punk coffee shop located in downtown Upland that serves unique coffee drinks to its wide variety of customers. … END_OF_DOCUMENT_TOKEN_TO_BE_REPLACED 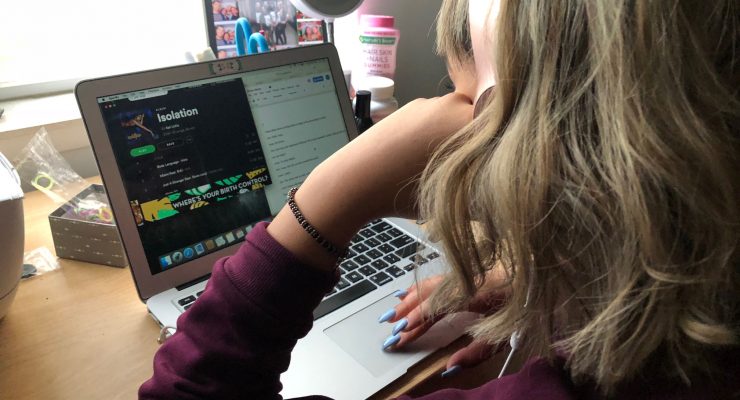 After three years since her last album release "Por Vida", Kali Uchis released "Isolation" on April 6. While maintaining the heart of "Por Vida", "Isolation" explores different sounds and does not disappoint.  Uchis is a 24-year-old Colombian-American singer mostly known for her collaboration with Tyler the Creator on his song “See You Again.”  She also did a duet with Grammy-nominated Daniel Caesar on “Get You.”   Though she is known for her collaborations, it is her unique style and confidence that has brought her success. "She is a good artist. I slept on her for so long, I feel like she has her own style," second-year student, Jazmine Smith said.  "You can just tell how she is … END_OF_DOCUMENT_TOKEN_TO_BE_REPLACED 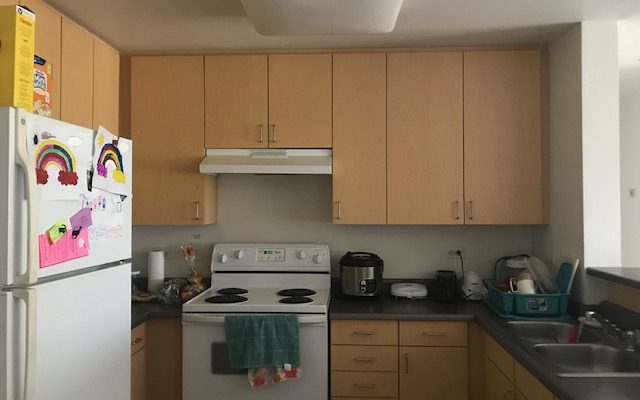 The 2018-2019 housing application opened in March, and though it seems easier to stay in the comfort of your own home, there are benefits to living on campus. California State University San Bernardino is known as a commuter school. However, the housing department have found ways to expand the number of students living on campus. Students who drive have to constantly worry about freeway conditions and the amount of parking spaces available when they reach school. Living in a dorm can help because there are many parking spaces reserved for on-campus residents. Also, if you do not have a car, classrooms are just a walk away. The housing department has a sense of community inclusiveness. … END_OF_DOCUMENT_TOKEN_TO_BE_REPLACED