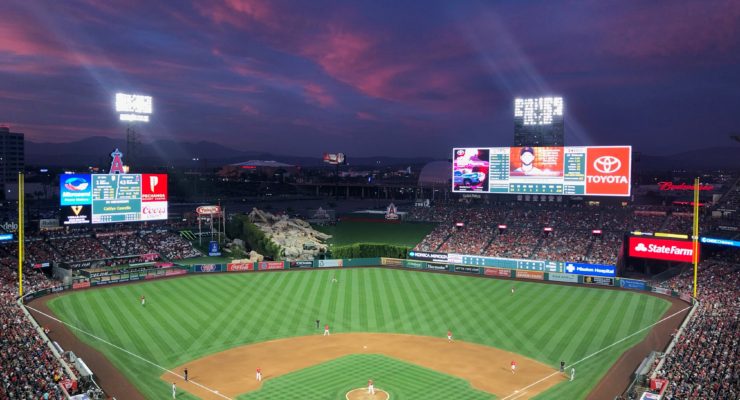 Los Angeles Angels of Anaheim phenom Shohei Ohtani is tearing Major League Baseball (MLB) apart -- both on the mound and in the batters box. But with only 69 at bats and 32.2 innings pitched, Ohtani and Angel fans alike are clamoring to see him on the field more often. "Once the season and the schedule get tougher throughout the summer, hopefully I can make them want to play me more. I would like to play more. If not, that's what it is. I have to follow what they have to say," Ohtani told reporters in April. At only 23 years of age, Ohtani is excelling as both a starting pitcher and a designated hitter, a feat that only the Sultan of Swat, Babe Ruth, successfully accomplished in the … END_OF_DOCUMENT_TOKEN_TO_BE_REPLACED

The first round of the 2018 Stanley Cup Playoffs are complete, leaving southern California's Los Angeles Kings crown-less and the Anaheim Ducks with broken wings, setting the stage for second round action. Second round match-ups in the Western Conference feature a Central Division showdown between Stanley Cup favorites, the Nashville Predators, taking on the second seeded resurgent Winnipeg Jets and the Pacific Division's Las Vegas Knights -- in their inaugural season as a franchise -- squaring off against the speedy San Jose Sharks. The Eastern Conference second round spotlights the Atlantic Division's warm weather Tampa Bay Lightning facing off against the bean town Boston Bruins and … END_OF_DOCUMENT_TOKEN_TO_BE_REPLACED 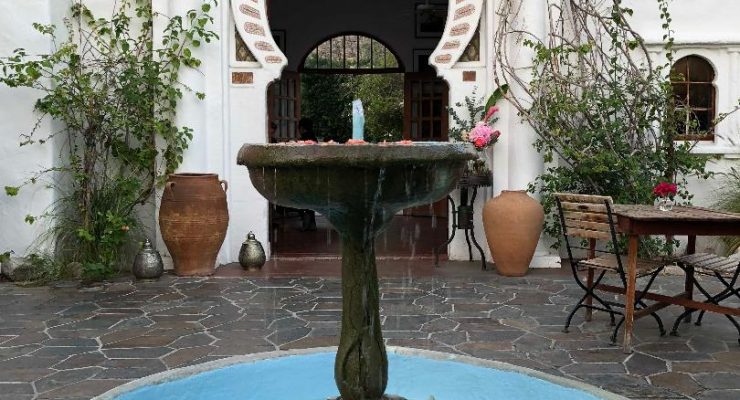 Korakia Pensione, nestled at the base of the beautiful San Jacinto mountains and only blocks away from historic downtown Palm Springs, offers a peaceful retreat for anyone looking to escape their daily routine. I found this beautiful resort while searching for a quiet location to decompress after a taxing midterm season. Upon first glance at the website, it was clear that was where I needed to be. The photos of the rooms, beautiful pools, stunning courtyards, and blissful ambiance captivated me. I knew I had to experience this for myself, so I booked a room, packed a bag, and went on an adventure. After a swift drive through the California desert (and a little trouble finding the … END_OF_DOCUMENT_TOKEN_TO_BE_REPLACED 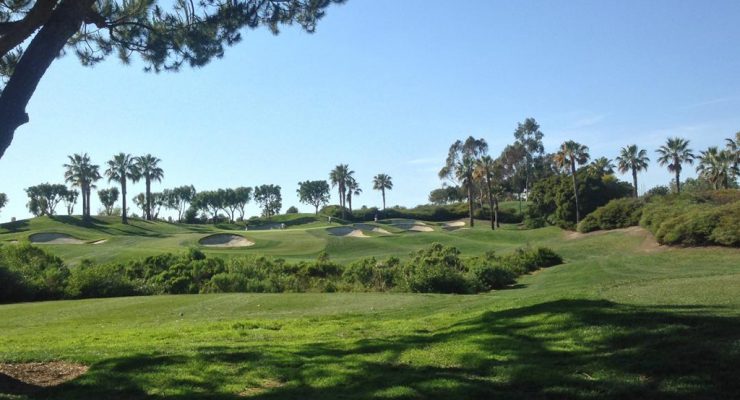 Already seventeen events into the 2017-2018 wrap-around season, the PGA tour is in full swing. Many golf fanatics regard the annual Tournament of Champions, held in beautiful Kapalua, Hawaii, as the true "start" of the season because it is the first event held after ringing in the new year. While this may be the start of a new year, it is actually the eleventh tournament of the season. Many of the early events held are often void of the game's elites, such as Official World Golf Ranking (OWGR) No. 1 Dustin Johnson, Spaniard John Rahm and fan favorite Jordan Spieth, opening the door to gain valuable points in the season-long race for the FedEx Cup. The season has already shown signs … END_OF_DOCUMENT_TOKEN_TO_BE_REPLACED 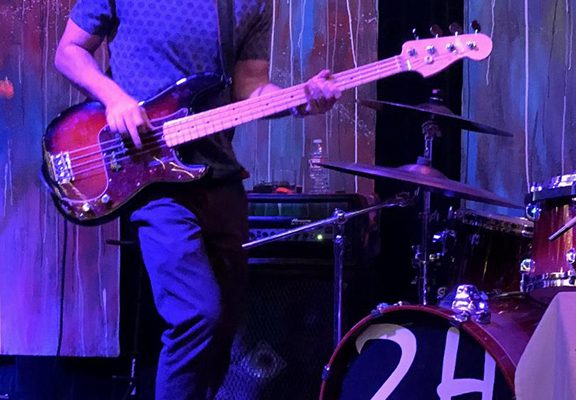 For local band 200 West, the new year brings the celebration of a new album, a new formation, a new sound, and new opportunities. I sat down with bass player/vocalist Noah Caron to gain insight to what 2018 has on tap for what Caron calls a "make or break" year. In October 2017, 200 West released their third full-length album, "Split Heads."  The album consists of ten songs including fan favorites "Silver," "Split Heads," "Within" and Caron's personal showtime favorite "Budtender." Caron describes the 200 West sound as, "diverse music influenced by funk, soul, rock, and reggae," creating a pleasing "blending of different genres." Initially just a fan, Caron … END_OF_DOCUMENT_TOKEN_TO_BE_REPLACED

Baseball fans are excited to say goodbye to winter storms, and hello to spring sunshine, as Major League Baseball's (MLB) spring training will officially begin play on Feb. 23. Cold weather is a rarity in Southern California. But blistering cold temperatures elsewhere in the country render us the lucky ones. Imagine having to shovel snow every morning to get to your car or 45-mph winds and snow impeding your five block stroll to the office. The daily grind of the elements can be exhausting. A day at the ballpark may be just the remedy, which is another reason why millions of fans are counting down the days until spring (training). Not only has the weather been stark, so has the … END_OF_DOCUMENT_TOKEN_TO_BE_REPLACED