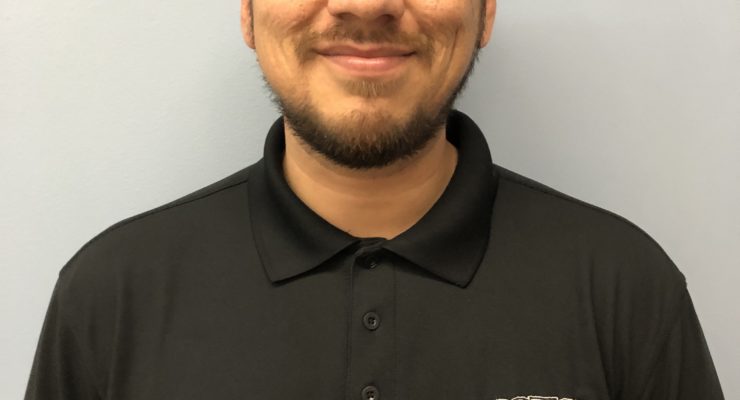 Prior to the spike in the number of COVID-19 confirmed cases and deaths in the United States, the campus community was baffled by how to conceive the pandemic which eventually led to statewide campus closures, shifting courses that meet in-person to online settings, and postponing commencements. The big question to ask, before the implemented campus closures toward the end of the winter quarter, was: "What does the CSUSB student body think about the recent news regarding Coronavirus?" A Vox Pop was conducted a week before winter quarter finals. Students' responses to the question were in the midst of the campus community's discussions on how to proceed in a pandemic. Cristian … END_OF_DOCUMENT_TOKEN_TO_BE_REPLACED 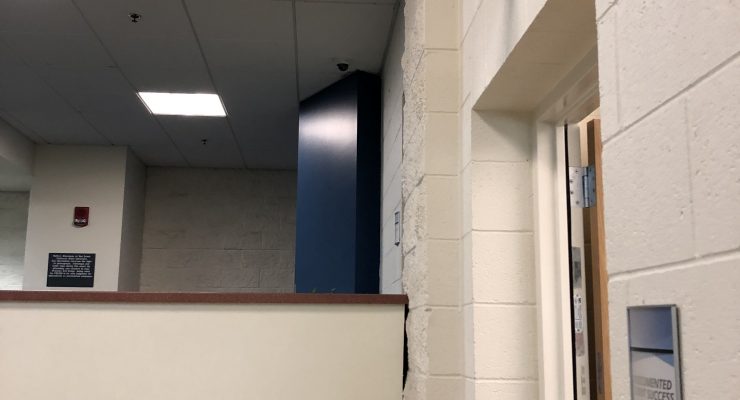 As college students we all dream of a brighter future full of opportunities. DREAMers strive for the equal opportunities that citizens have. DREAMers are part of the Deferred Act for Childhood Arrivals (DACA) program. Many of these students believe that they are not eligible for some of the same opportunities their fellow peers have, which is untrue. A quick stop at the Undocumented Student Success Center in the San Manuel Student Union at CSUSB answered a lot of frequently asked questions. A common myth is that DREAMers do not qualify for Financial Aid. Maria Barragan-Arreguin, a DREAMers Resource and Success Center coordinator, explained the financial aid available for DREAMers, … END_OF_DOCUMENT_TOKEN_TO_BE_REPLACED 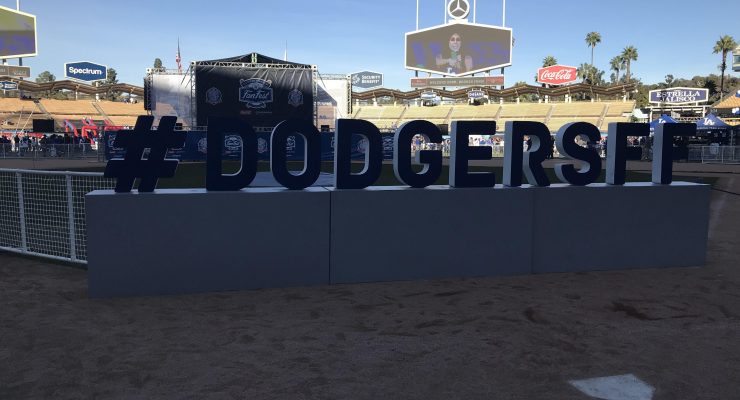 Over 30,000 fans filled Dodger Stadium on Jan. 27 in order to pump up their Boys in Blue for their upcoming spring training in the following weeks. The fan increase at the Dodgers annual FanFest has been insane after the Dodgers' stellar performance in the 2017 World Series. The Dodgers kick off spring training with a game against the Chicago White Sox, but not before holding a free festival to show their fans their love and appreciation for their support in the previous and upcoming seasons. Many even got the chance to have face-to-face meet and greets with star players such as Justin Turner, Clayton Kershaw, Enrique Hernandez and many more. Fans were pumped as they were able to … END_OF_DOCUMENT_TOKEN_TO_BE_REPLACED 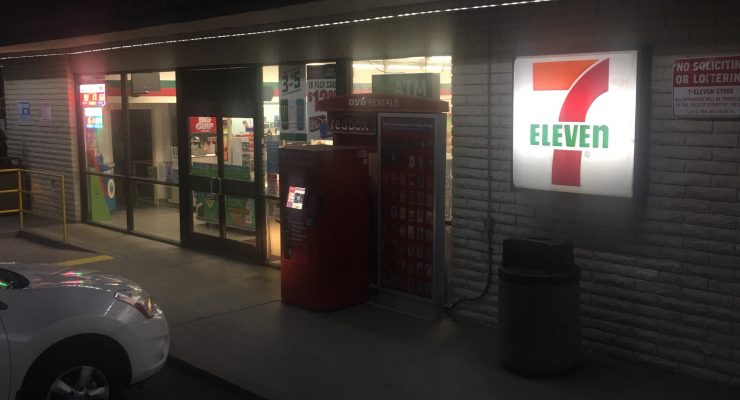 A federal investigation is underway after seven ICE agents administrated a raid sweep at a local 7/11 convenience store in efforts to ask management and employees for legal work and citizenship documentation. Within 20 minutes of one of the sweeps, ICE asked management to provide documentation, citizenship and green cards of all the employees working at the location. This is not the first raid ICE has done. They have committed over 100 ICE sweeps in over 17 states. The ICE agents are currently under federal investigation to figure out why the search was done. Officials believe that this is another tactic President Trump is using in order to enhance mass deportation in the United … END_OF_DOCUMENT_TOKEN_TO_BE_REPLACED