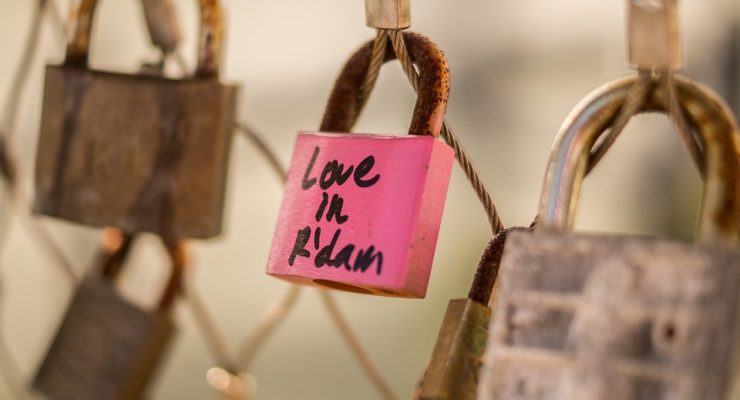 After graduating high school, young adults move forward with their lives. Whether it be moving across the country to go to an out-of-state college or wanting to get away from their hometown after years of being in the same place; it seems there are a lot of couples going for a long-distance relationship. Many couples feel as though they have found their soulmate already and refuse to let distance take that person away from them. According to StatisticBrain.com, around 32.5 percent of college relationships are long-distance; which means approximately one third of college students do not have the luxury of living close to their significant other. If you have ever been in or are … END_OF_DOCUMENT_TOKEN_TO_BE_REPLACED 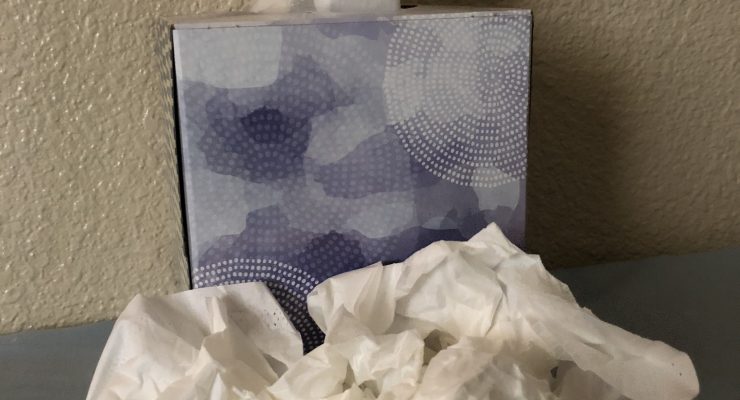 This flu season has been one the of the worst outbreaks of influenza America has seen in years, causing the most hospitalizations in the past decade. Influenza is a viral infection of the respiratory passages which causes several symptoms including fever, headache, severe body aches, coughing, sore throat, runny or stuffy nose, fatigue, vomiting and mucus buildup. Currently, around 7.7 percent of all hospital visits in America are due to the flu. Hospitalization rates in California alone have quadrupled since 2014 according to the Centers for Disease Control and Prevention (CDC). The influenza A (H3N2) virus is known for causing more illnesses, hospitalizations and deaths than the … END_OF_DOCUMENT_TOKEN_TO_BE_REPLACED

Since his release from prison in May 2016, Radric Davis, also known as Gucci Mane, has been better than ever. When Gucci Mane was released from prison he had one mission in mind: to create a new reputation for himself and to make more money than he had ever before. Before going into prison, Gucci Mane suffered from addiction to alcohol and lean, a mixture of codeine and promethazine-based cough syrup mixed with soda. While in prison, he experienced withdrawals, which only encouraged him to create a better life for himself after his sentence. He made the decision to be completely sober after his release to ensure clarity and focus in all the endeavors he was about to pursue. Within 24 … END_OF_DOCUMENT_TOKEN_TO_BE_REPLACED

Marijuana use has been a hot topic of conversation in California this year, with it now becoming legal to use recreationally. But with anything becoming legalized, there are certain rules and regulations that must be followed. In 2017, 57.1 percent of Californians voted “Yes” on Proposition 64, which legalizes the use of recreational marijuana, according to The NY Times 2017 election results. This means that any person over the age of 21 can legally own, transport and grow marijuana for recreational purposes. But there are certain regulations for where you can purchase, grow and smoke marijuana. It is important for users to be aware of the new regulations because it can lead to a … END_OF_DOCUMENT_TOKEN_TO_BE_REPLACED