During the weekend of Nov. 16th, 2018, the CSUSB Forensics team took on San Diego as they competed in the American Parliamentary Debate Association (Ameri Parli) and Individual events. Returning members Tejwant Brar, Teresa Salas, and Jon Anderson, lead the team towards victory. This two-day event included 12 hour days dedicated to competing in events such as: After Dinner, Impromptu, Monologue, and Dramatic Interpretation speeches. While at the same time, one of two teams competed in the American Parliamentary Debate. Day one of the competition began at 8 a.m., and presumably lasted until 8 p.m. There were several rounds in each category (After Dinner, Impromptu, Monologue, and … END_OF_DOCUMENT_TOKEN_TO_BE_REPLACED 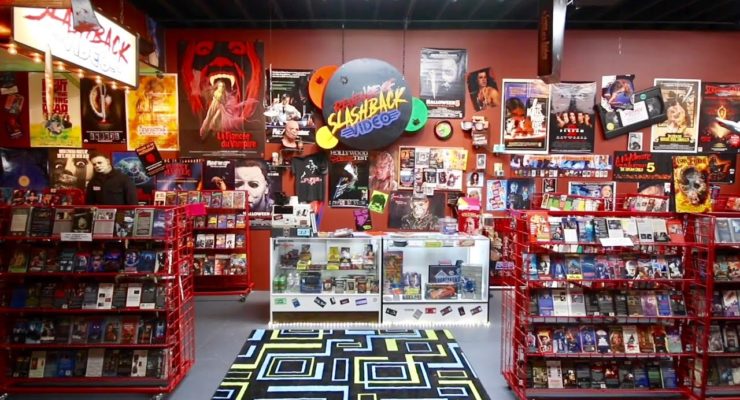 The Slashback Video art exhibit is located at the Bearded Lady’s Mystic Museum in Burbank on Magnolia Blvd and seeks to bring together those nostalgic for the days of the video store. The exhibit is made to resemble a video store one would find before the era of streaming with VHS tapes lining the walls alongside posters for the newest releases, candy and sports cards being sold at the cash register, and a catalog of upcoming tapes for rental. With the name of the exhibit and artwork showcased, Slashback has an obvious bend towards horror and the macabre which might steer away some from wanting to visit but it’s an open place with people willing to answer any questions you have about … END_OF_DOCUMENT_TOKEN_TO_BE_REPLACED 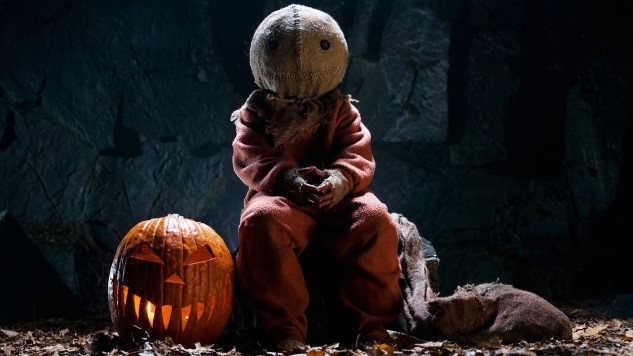 With the fall season ahead, the scenery around you will begin to take on a drastic change from the drab and dull colors of the typical American neighborhood to an array or oranges and reds meshed around the iconography of skeletons and pumpkins. Halloween is quickly approaching and whether you’re going off and trick or treating with the kids, staying in or hitting up a party with friends, there’s always a desire for some movies that fit the season to get everyone in the scary mood. Some will only consider the more classic movies one would watch for the holiday season but let’s focus on some lesser known movies from the genre. https://youtu.be/reMwL8uYXps First off is "The … END_OF_DOCUMENT_TOKEN_TO_BE_REPLACED 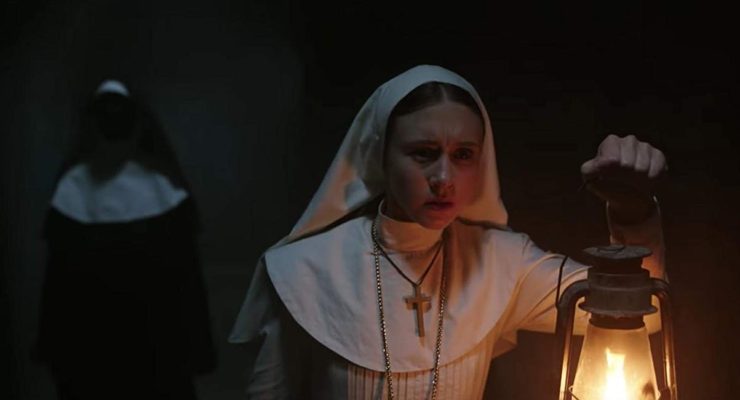 "The Nun," a horror film released on September 7, is the most recent addition to what has been called The Conjuring Universe from Warner Bros. Pictures and New Line Cinema. This cinematic universe is made up of "The Conjuring," "Annabelle," "The Conjuring 2" and "Annabelle: Creation." The film is set in 1952 Romania and focuses on Father Burke, a hardened Catholic priest, portrayed by Demian Bichir; Sister Irene, a nun who has yet to take her vows, played by Taissa Farmiga; and a villager named Fenchie (Jonas Bloquet) who travel together to an abbey to investigate the apparent suicide of a young nun. Unknown to the pair, a demon which disguises itself as a nun is haunting the abbey … END_OF_DOCUMENT_TOKEN_TO_BE_REPLACED