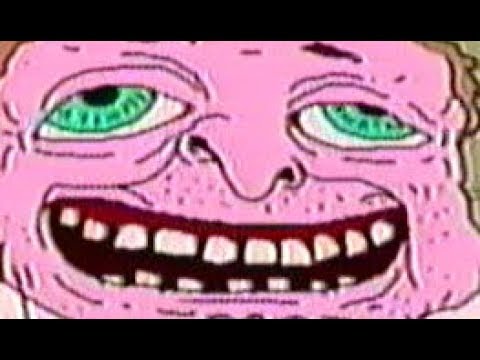 In the past month, hundreds of kids as young as eight have been creating animated videos to a song called "Bumblebees are Out" by Jack Stauber. Each video depicts a father and child laughing together until the child angers the father. The father tells the child to leave and the child is then hurt repeatedly by flashbacks of abuse and the video ends with the child severely hurt. The trend started when YouTube animator named lucifossie made a video on the creepy song. Their depiction of the song was not as gruesome as what the videos came to develop into later. Instead of abuse, lucifossie ended the video with their character having a broken heart that was swelling from bee stings. Then … END_OF_DOCUMENT_TOKEN_TO_BE_REPLACED 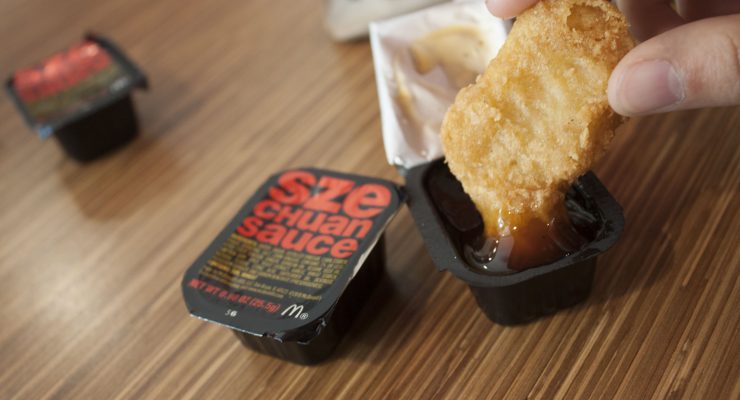 McDonald's customers are going nuts over the most recent addition to the condiment library: Szechuan sauce. Beloved sci-fi show “Rick and Morty” talked about the sauce that was released as a promotion for the movie Mulan back in 1998. The main character Rick claimed it was the most amazing sauce McDonald's had ever served. The Szechuan sauce had been discontinued since the movie's release, but fans of "Rick and Morty" voted in a McDonald's Twitter poll to bring the sauce back. With a pretty good amount of feedback, McDonald's agreed. On Oct. 7, 2017, McDonald's released the Szechuan sauce as a promotion for its new fresh crispy, chicken tenders. However, because only around 100 … END_OF_DOCUMENT_TOKEN_TO_BE_REPLACED