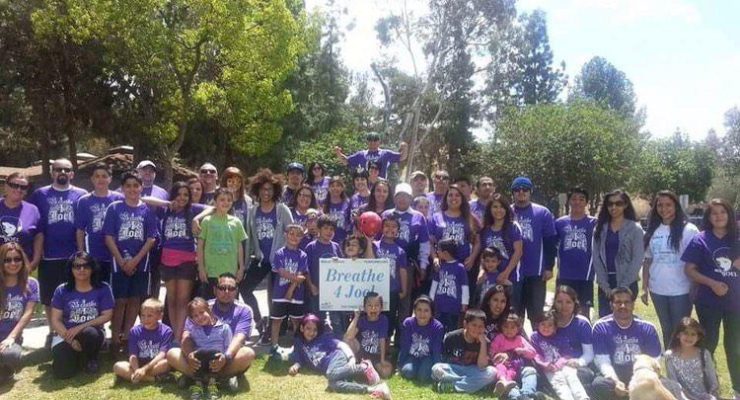 At first glance, you wouldn’t think anything was wrong with Joel Ramirez. Stay and talk to him and you’ll swear he’s just a normal guy. Joel, 18, is a college student who likes to play video games, watch football and listen to music. But stay long enough and you’ll be there to see him wear his vibrating vest, take his 36 pills, do his five 40-minute daily breathing treatments or connect a feeding tube directly to his stomach. He has cystic fibrosis (CF), a genetic disease in which mucus clogs the lungs, making it difficult to breathe and rendering the body a breeding ground for bacteria and fungi. According to the Cystic Fibrosis Trust, 1 in 25 people have the fault gene leading to … END_OF_DOCUMENT_TOKEN_TO_BE_REPLACED 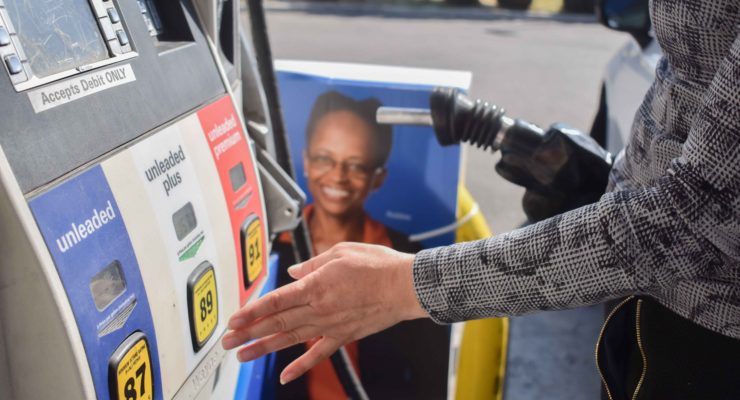 The gas light on the dashboard of the car turned a bright yellow. Alan Rodriguez was low on fuel but he dreaded going to the gas station. According to the American Automobile Association (AAA), a member organization for drivers known by most for its roadside assistance, the average gas price in the United States 80 years ago was as low as 17 cents per gallon. Today, the average is over 2 and a half dollars. In the Inland Empire, however, the highest price for a regular gallon of gas is almost 70% more than the national average. As Rodriguez pulled up to the local Circle K, only a block from his house, his gaze landed on the bright signage, reading a whopping 3 dollars and 85 … END_OF_DOCUMENT_TOKEN_TO_BE_REPLACED 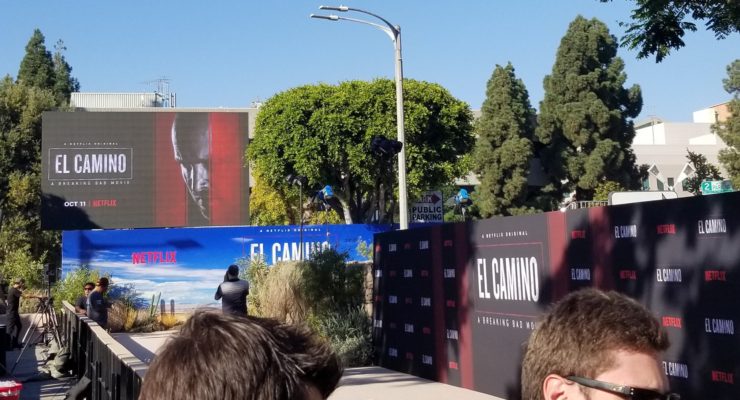 At 5 p.m. on Monday, police sirens blasted throughout the surrounding streets of Westwood in front of the Fox Village Theater. Helicopters flew overhead and heads turned every which way. A black 1978 Chevrolet El Camino with red stripes came racing in front of the famed movie theater, known for hosting premieres of tent pole films going back as far as the 1930s. Following close behind the vintage car were three law enforcement vehicles labeled “DEA” and cheers from dozens of fans that rivaled the volume of the sirens. Stepping out of the vehicle and onto the red carpet, was the star of El Camino: A Breaking Bad Movie, Aaron Paul. Paul plays Jesse Bruce Pinkman, a co-founder of … END_OF_DOCUMENT_TOKEN_TO_BE_REPLACED