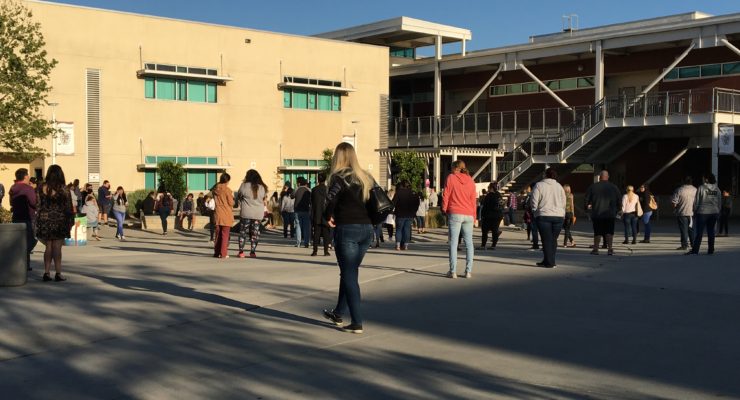 The CBEST is a standardized test administered throughout the state of California for individuals who want to teach at public schools and gain a credential. It is designed to evaluate basic proficiency in reading, mathematics and writing. The test is divided into three sections: reading, writing, and math. The reading and math sections contain 50 multiple-choice questions and the writing section consists of two essay questions. The test must be completed in four hours, and test-takers may use that time to work on any or all of the three sections. There is no limit to the number of times someone may take the test in order to pass, and test-takers do not have to pass all three … END_OF_DOCUMENT_TOKEN_TO_BE_REPLACED 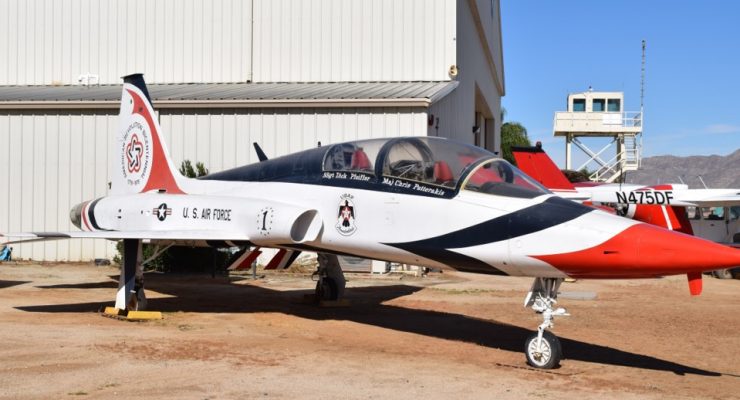 The March Air & Space Expo at March Air Reserve Base hosted an air show the weekend of April 7-8. Thunder Over The Empire Air Show was a free event that marked the 100th anniversary of the March Air Field and Base There were exhibits, food trucks, vendors, and a beer garden hosted by local brewery Hangar 24. A variety of activities were available on the grounds, such as photo booths sponsored by the Air Force Reserve. Jets and planes did aerial demonstrations, with USAF Global Force, Korean era planes, military jets, Navy F-18 Hornet, the Cold-War era B-52 bomber and its younger version, the B-1B, a P-40 World War II fighter and an MQ-9 Predator, all performing aerial stunts with … END_OF_DOCUMENT_TOKEN_TO_BE_REPLACED 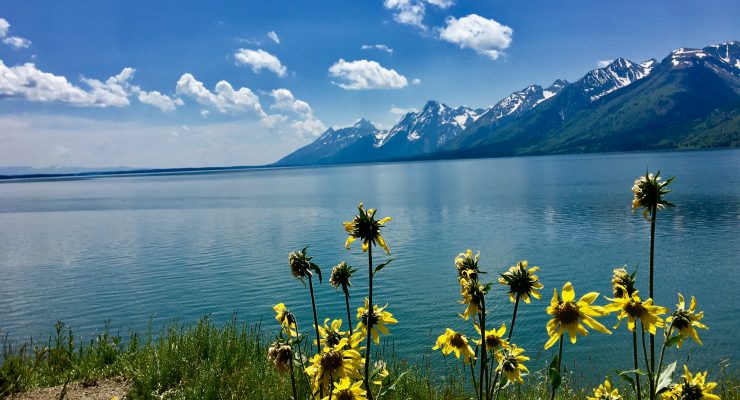 American national parks are unique preserved lands available for everyone to enjoy. As the snow melts and flowers bloom this spring, be sure to head outdoors and discover what these parks have to offer; their sweeping landscapes are awaiting to be explored. Some of the closest parks to the greater Los Angeles area are: Joshua Tree National Park, Death Valley National Park, Channel Islands National Park, and Sequoia National Park. Further surrounding parks worth taking a drive to are Yosemite National Park and Zion National Park. Each one of them offers different scenery and unpredictable views. Aside from scenery and history, National parks offer a range of activities such as hiking, … END_OF_DOCUMENT_TOKEN_TO_BE_REPLACED