Concerned animal lovers lined the street near the San Bernardino City Animal Shelter on April 3, protesting the city council decision to close down the shelter.

Around 100 people held signs, passed out flyers and chanted together to encourage the community to fight to keep the shelter open. Upon closing, those who live in the shelter’s jurisdiction will be forced to drop off or pick up animals from the Riverside shelter. Many protesters are concerned about the negative impact this decision will have.

The Riverside shelter is not equipped to service both Riverside and San Bernardino. Their lack of cage space will mean that the animals will have less time to be adopted.

“Animals will die faster,” said Ana Arroyo, a regular volunteer at the shelter. “They will be euthanized at a faster rate.”

The community is also worried that this extra distance will decrease the chances of owners being reunited with their lost pets. Also, the longer drive may increase the dumping of animals onto the streets.

There are concerns about the current state of the San Bernardino shelter.

“It is horrible and so outdated,” Arroyo said. “When it’s hot over the summer, we volunteer to take blocks of ice just to keep the dogs cool. The conditions are not meant for the weather that we have.”

Any cat brought in a trap is automatically labeled feral instead of being properly assessed. This affects their chances of being adopted.

“If they took the time to truly assess these cats then they would see that not all are feral,” said experienced cat foster, Ashley Parada. “When someone comes looking to adopt or rescue, everyone wants a friendly kitty. If they go to a cage and see the kennel card says feral, they just walk away.”

Those who volunteer in the shelter say the shelter no longer medicates the animals for treatable conditions, despite doing so in the past. Fleas, ticks and upper respiratory infections are spreading rapidly among the animals.

Many argue that these negative changes are a result of the new interim manager, San Bernardino City Police Lt. Frank Macomber. According to the petition, since his arrival, the euthanasia rate has jumped from 11 percent to around 25 percent.

All of these controversial changes have been implemented under his management.

“At one point the animals had beds and within the last few months they have removed them,” said Arroyo.

Despite their issues with the shelter, the last thing these concerned residents want is for the shelter to be shut down. This, they say, will lead to even more problems. Their solution is to improve the shelter, not close it.

It is their belief that the shelter should be in the hands of those who truly care about the animals.

It is their belief that the shelter should be in the hands of those who truly care about the animals.

“We need to rebuild and let it be run by volunteers, ” Arroyo said. “I have come several Saturdays and there are always plenty of people who want to help.”

They hope to encourage the community to not only fight to keep the shelter open but to also consider adopting from them. 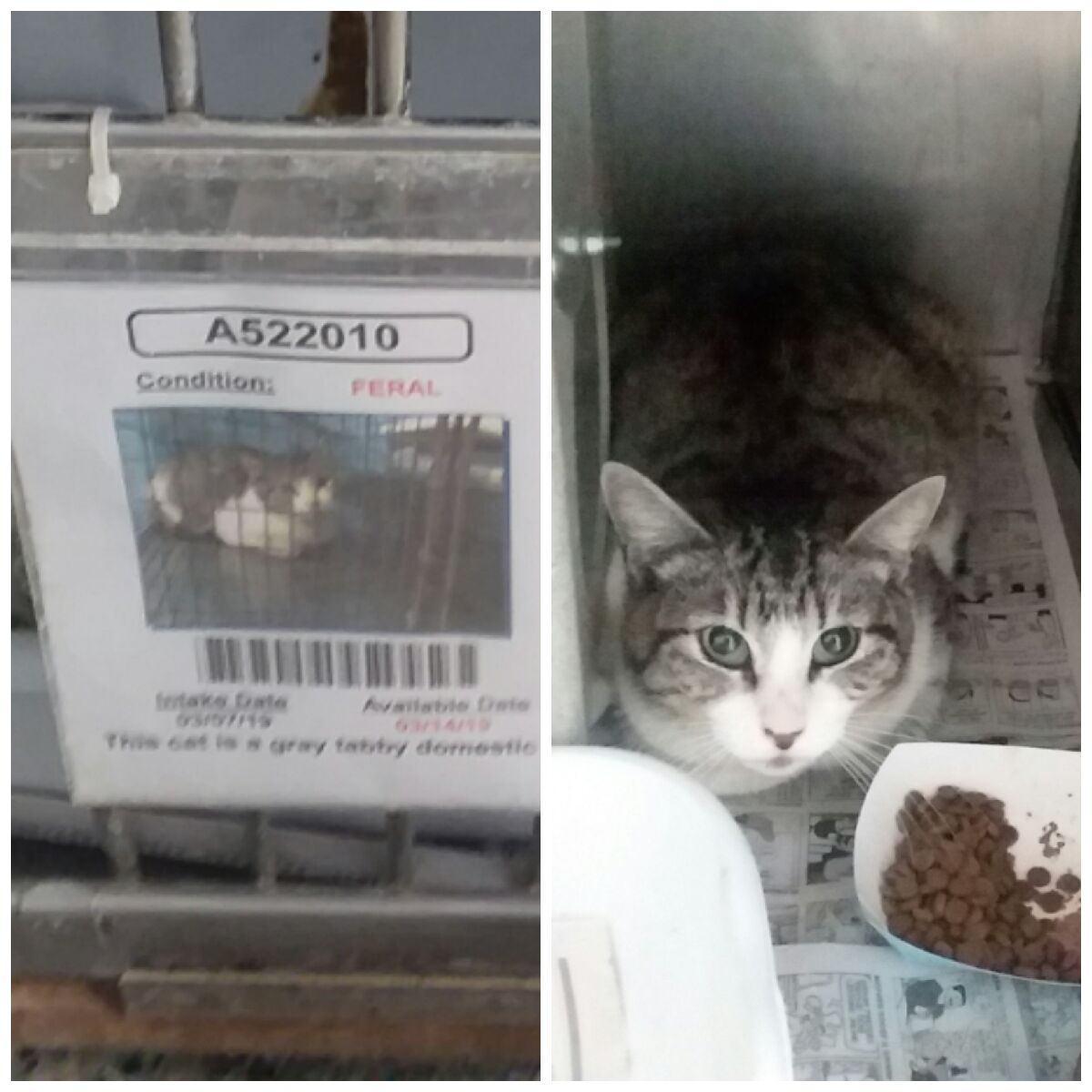 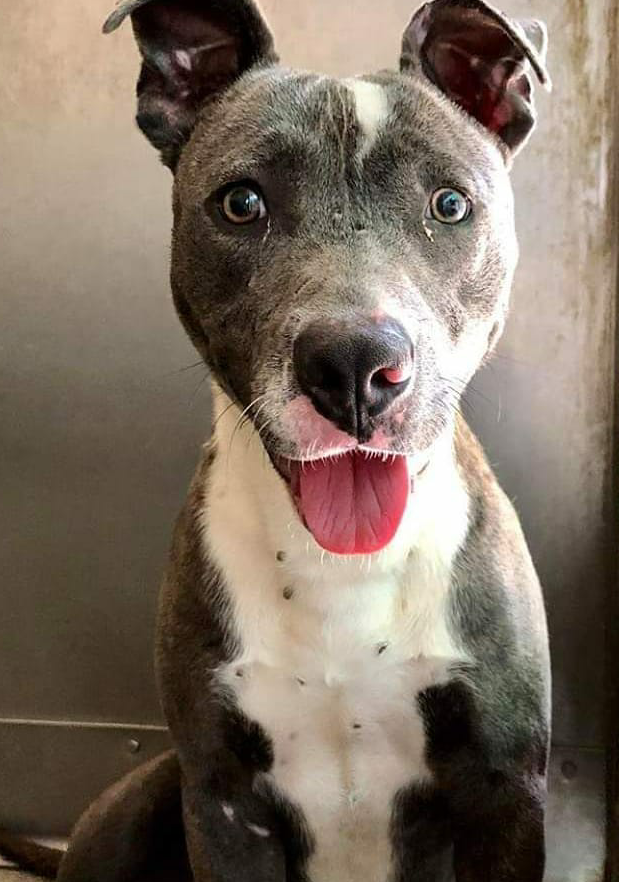 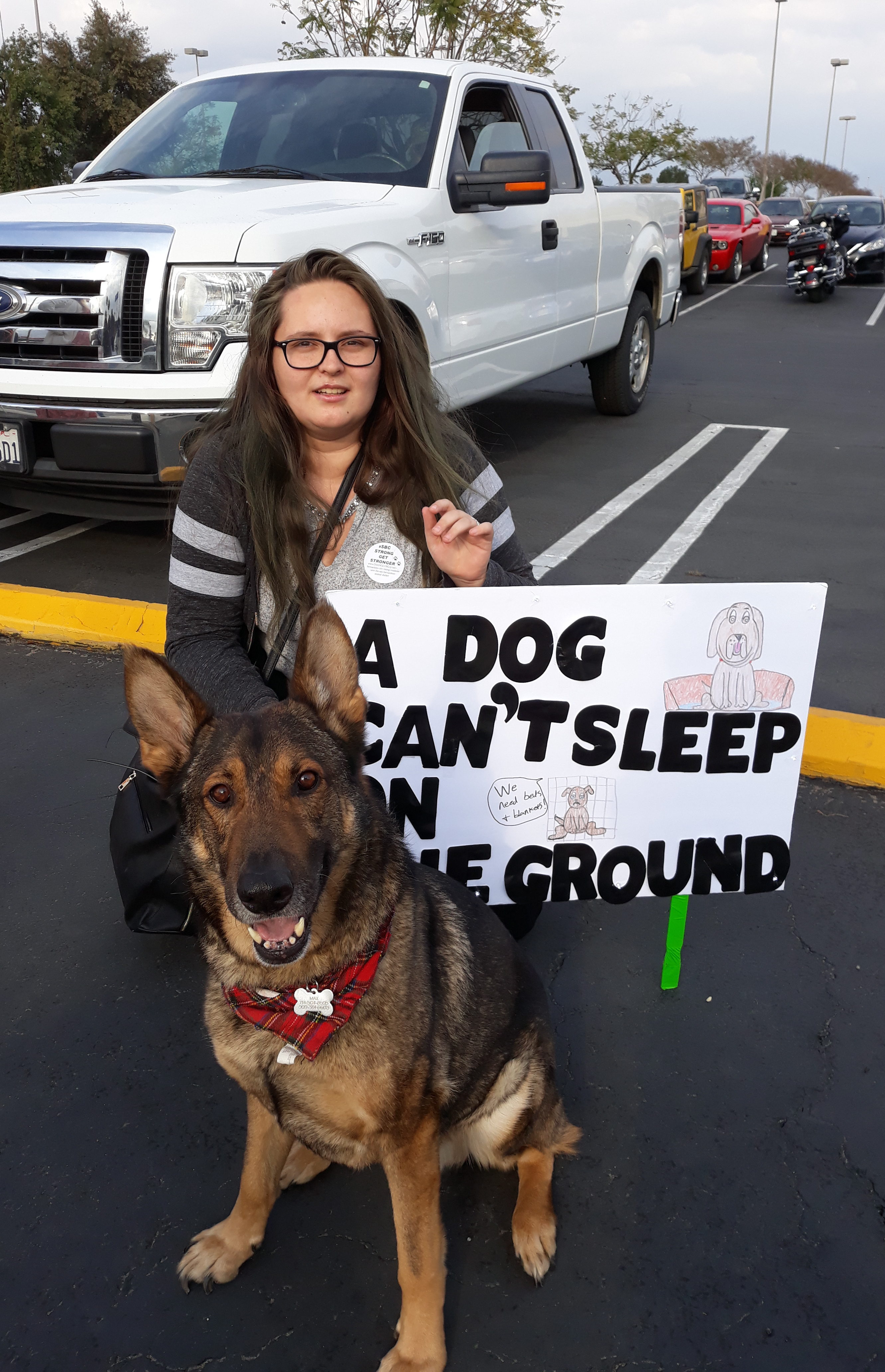 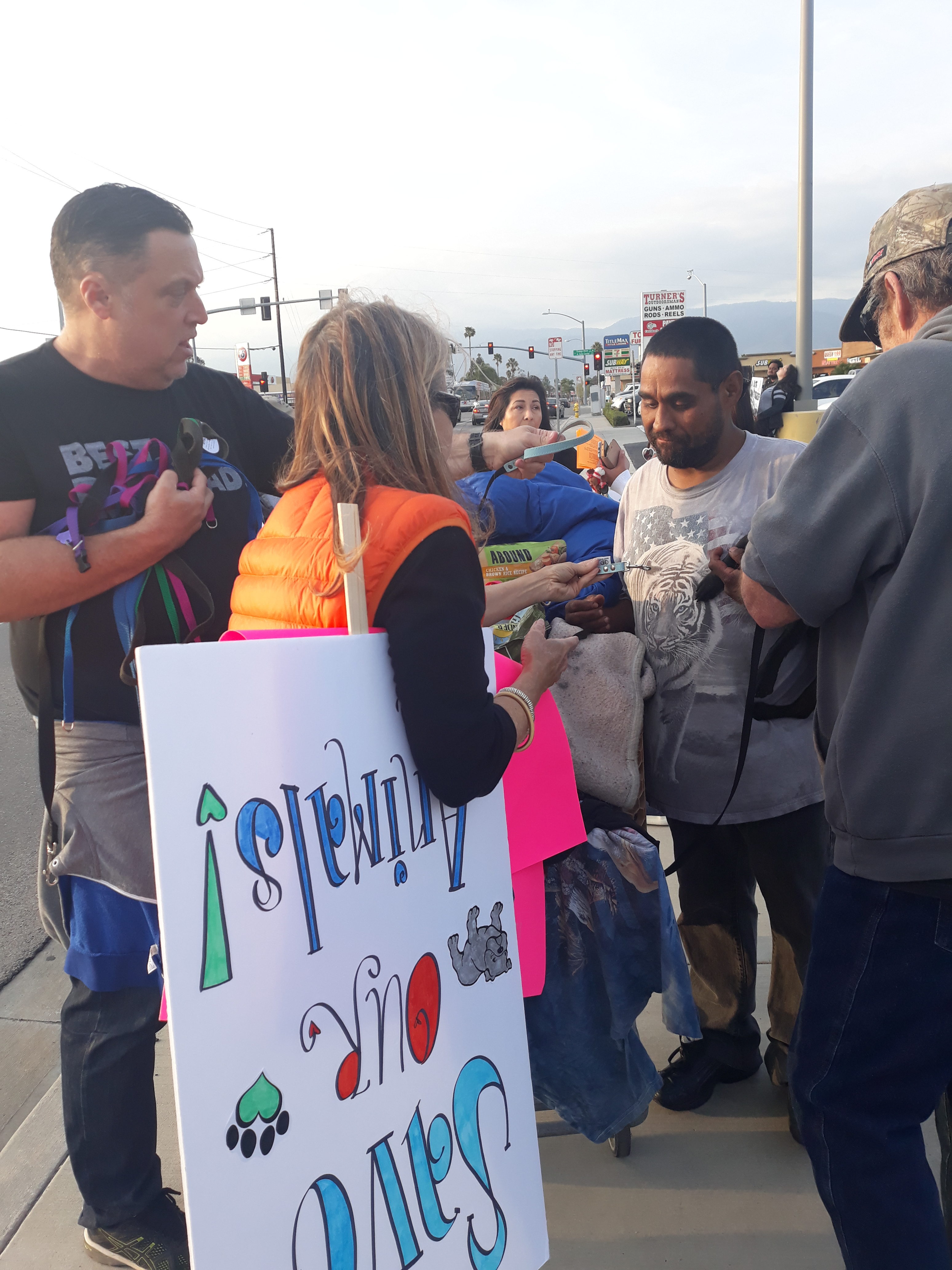 <
►
>
This sweet girl (ID A522177) is at the San Bernardino City Shelter waiting for her forever home. Photo used with permission by Alice Chow.