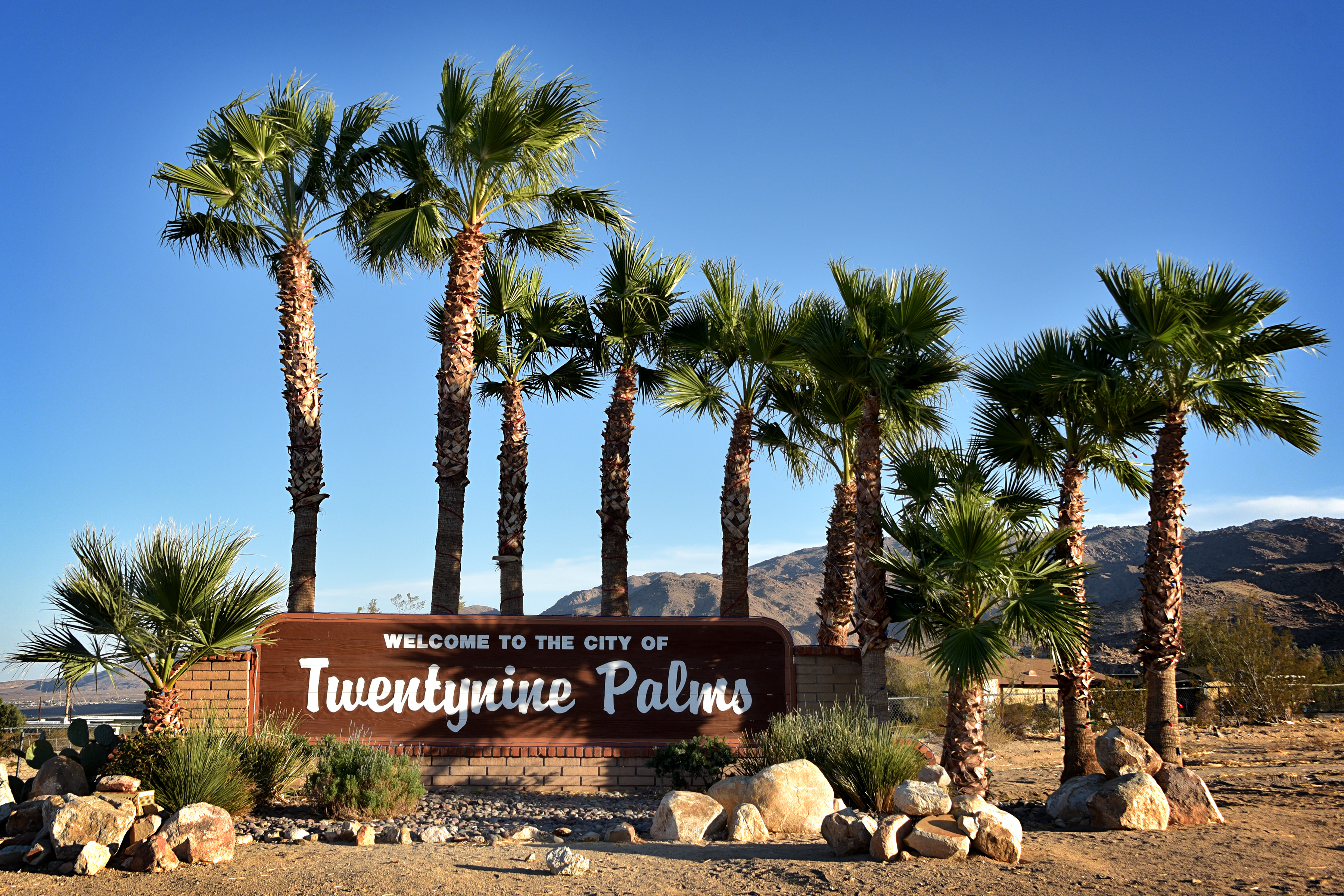 “This was the first government entity in town,” says Fowlkes. The water district was established before the city was.

Fowlkes stated that Twentynine Palms’ water district is one of the only water districts in the area that provides fluoride removal treatment and arsenic removal.

“We have a unique water system that solely relies on groundwater,” says Fowlkes. The most important aspect of the city is water, which Twentynine Palms proudly treats and maintains on its own with the help of the community. The small town provides services to over 18,000 residents.

Despite the smallness of Twentynine Palms, local businesses – such as the hospitality industry and Best Western Garden Hotel – strive in the desert and continue to make a profit and draw in customers.

Shail Shah, who majors in Hospitality Management, has been interning for two months at Twentynine Palms’ Best Western Garden Hotel. He claims that one difficulty the hotel faces is “the unpredictability of being able to successfully have a certain amount of rooms occupied.”

The Best Western Garden Hotel provides accommodations and services to 23,252 people annually, according to Guest Service Manager, Erika Hasley. Hasley claims that many customers travel from all over the world to visit Joshua Tree National Park. Tourism to the Joshua Tree National Park during peak season brought in greater amounts of guest and the military base hold conferences and events that require guests’ accommodations at the hotel.

According to Hasley, Best Western Garden Hotel, which was established in 1984, provides high-quality customer service and depends on the return of their guests for the hotel’s continuous success

Hasley expressed that in the difficult time of the government shut down the local military volunteered at the national park in order to keep it open. Due to the government shutdown, employees of the national park could not return to work. According to Hasley, community involvement allowed the park to remain open and tourism to continue. Business did not get disrupted because the small town pulled together to support each other. As a result, bookings continued for the hotel.

Larson confirmed that over 3.2 million people visit Joshua Tree National Park annually from all over the world. Different activities that attract people to the park are camping, backpacking, hiking, sightseeing, photography, and astronomy.

“Barker Dam is considered one of the main attractions to the park,” said Larson. “Barker Dam has a stone dam created over 100 years ago that bighorn sheep go-to drink from. Keys viewpoint allows guests to see views of Palm Springs, the San Andreas Fault Line, and on a good day the border of Mexico.” National Forest Rangers are law enforcement, nature walkers, geologist, and wildlife biologist.

During the government shut down the park remained open but the employees of the park were not permitted to return to work. Larson stated that employees of the park could not service restrooms, trash overfilled, toilets overflowed and vandalism occurred. “The primary job of a park ranger is to preserve the park for future generations to enjoy,” Larson said. ”Employees were grateful to get back to work and handle this problem.” The Joshua Tree National Park has recovered from the days of the shutdown.

“The challenges of being a nonprofit art gallery is staying afloat,” said Ed Keesling, the president of the guild. “The art gallery requires membership as a part of its historical tourism. 100 visitors per month come to the art gallery, many are international visitors.”

There is a unique sculpture of internationally known artist the first president of the guild when it was founded back in 1951, John Hilton. The bust of Hilton is art that holds the ashes of the artist and can be seen at the art gallery. The gallery offers art classes, events, and much more.