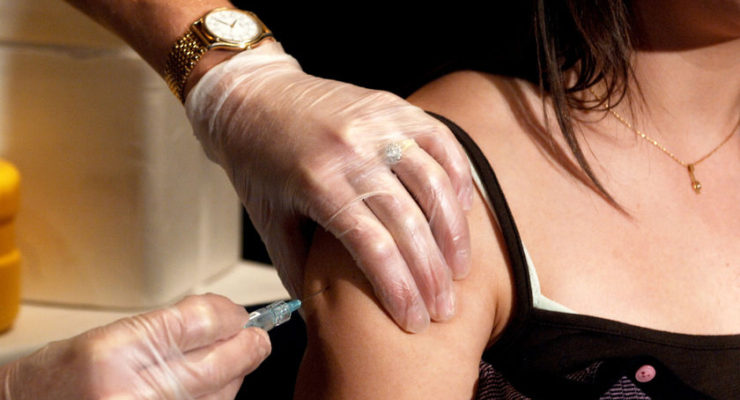 On Monday, November 9, Pfizer Inc., a company which has been working on the COVID-19 vaccine, released a statement saying that their new vaccine could be as much as 90% effective. It was based on early and incomplete testing. Regardless of the testing being in the early stages, this news is monumental simply because we can finally say that we might have a viable cure on the way.  Now if you’re like me, you instantly thought, “Does this mean that life will go back to normal soon?" But then I also wondered, “What is normal? Will our lives ever be the same? Will we continue to have a heightened sense of concern for human life and health? Or will things in 6 months look like COVID was just a … END_OF_DOCUMENT_TOKEN_TO_BE_REPLACED 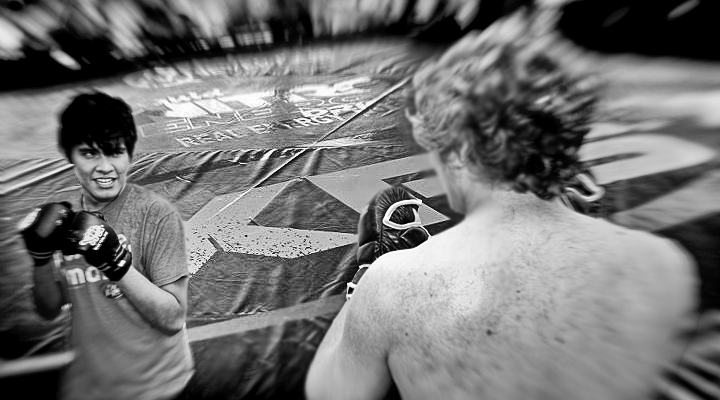 The notion of toxic masculinity is gaining more prominence these days and I think it often gets misconstrued as some sort of attack on men. I used to see it this way, but I feel like I can help bridge the gap that might exist for those who are still opposed to the existence of the term. The first point I wish to touch on is that we first have to stop solely associating the concept of masculinity with men because any individual can exhibit masculine behavior or traits even if it is more common among men for biological reasons. However, the reason this point is so important is because it allows us to realize that toxic masculinity can be practiced by anyone, although it is predominantly a … END_OF_DOCUMENT_TOKEN_TO_BE_REPLACED 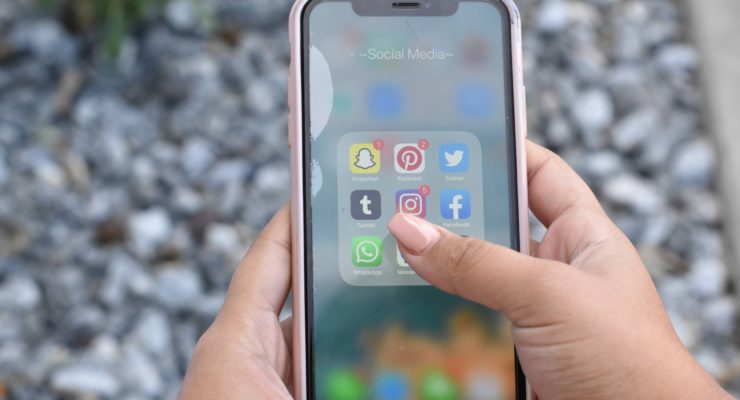 Social media nowadays can be very toxic and time-consuming. People find themselves having to post every day and spend a lot of time on apps such as Twitter, Instagram, and Facebook. Reduce the constant use of social media and let go of those habits. Let Go of The Phone A few tips on avoiding social media is to not always have a phone around. Having a phone around causes a person to lose interest in what they are doing just because that person wants to check on their social media page. Avoid using a phone when hanging out with friends and family. It’s more fun when a person can dedicate their time and energy just to the person and not the phone. According to the Pew Research Center, 79% … END_OF_DOCUMENT_TOKEN_TO_BE_REPLACED 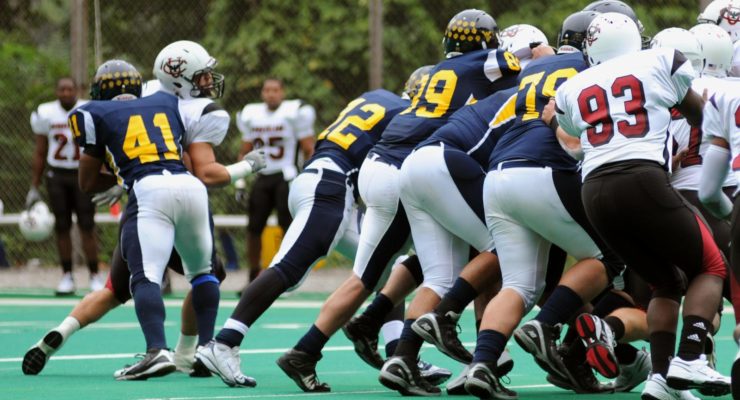 College football is a billion-dollar-a-year industry that plays a part in the American sports landscape. According to the NCAA, college football programs had an average revenue of over $100 million in 2019. Like most things in 2020, the season was in jeopardy of being canceled due to the COVID-19. College presidents and athletic directors from different states came together via Zoom to save the season. “#We want to Play” tweets from the country’s most prominent college players, like Trevor Lawrence, and “we need college football” tweets from President Trump applied pressure to the NCAA Leadership to get a season started. The most glaring issue facing the decision-makers was the players' … END_OF_DOCUMENT_TOKEN_TO_BE_REPLACED 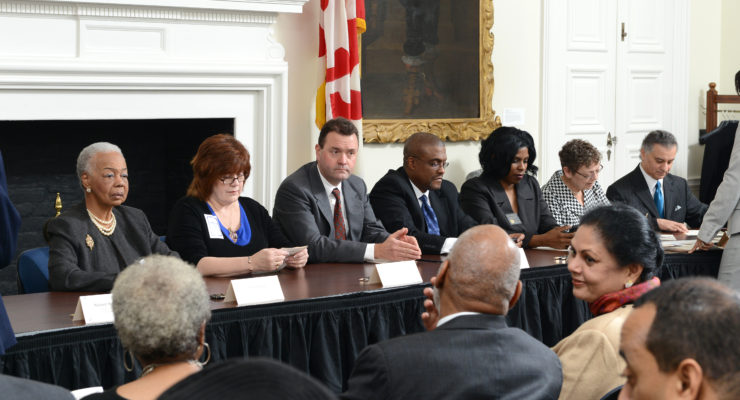 The United States held its fifty-ninth presidential election on November 3. This country, which is often referred to as the beacon of democracy, will continue to use the Electoral College to elect the President. However, it is time to elect a president based on the majority vote, because it is time for the voices of the many to be heard. The definition of democracy is a system of government by the whole population or all the eligible members of a state, typically through elected representatives - the whole population or all eligible members, and yet, in the 2016 presidential election, only 56% of the Americans found themselves casting votes. The Electoral College may have been a good … END_OF_DOCUMENT_TOKEN_TO_BE_REPLACED 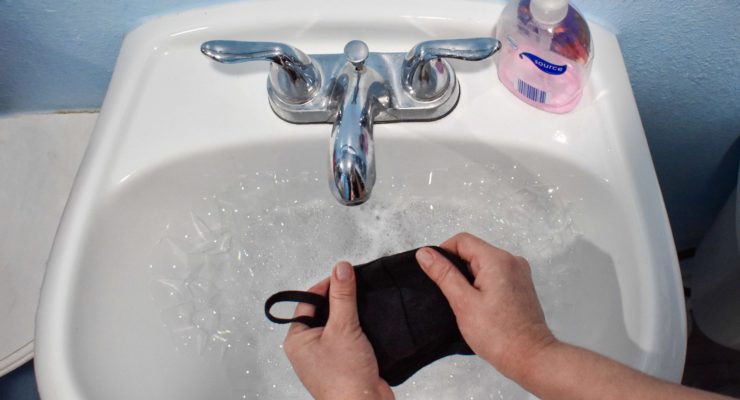 With masks becoming a very normal routine in our lives, it's important to know some very important tips when wearing them. Sometimes, the simplest things that can make a huge difference are overlooked. Two things that are overlooked when wearing a mask is washing the mask and contouring the wire at the top of disposable masks to your nose. You Need to Wash or Replace Your Mask Just like your underwear, you should be constantly washing and replacing your mask. You wouldn't wear your underwear continuously without washing it, right? The same thing applies to your mask. Remember, your mask should be treated like underwear because if it gets dirty and smells bad, your face will be very … END_OF_DOCUMENT_TOKEN_TO_BE_REPLACED

They say educational institutions and universities are places where people can feel free to express themselves in order to create an environment where we can collectively grow and learn to form a better society. However, can students and faculty honestly say that this is the case? Do they feel safe enough and welcomed to express their opinion, regardless of which side they might fall on? In my experience, and from what I have witnessed others experience over the years in college, I would say this is most certainly not the case. Whether it's having your opinion mocked by the professor or having a hostile classroom environment where you know you aren't welcome, I think it is safe to say … END_OF_DOCUMENT_TOKEN_TO_BE_REPLACED 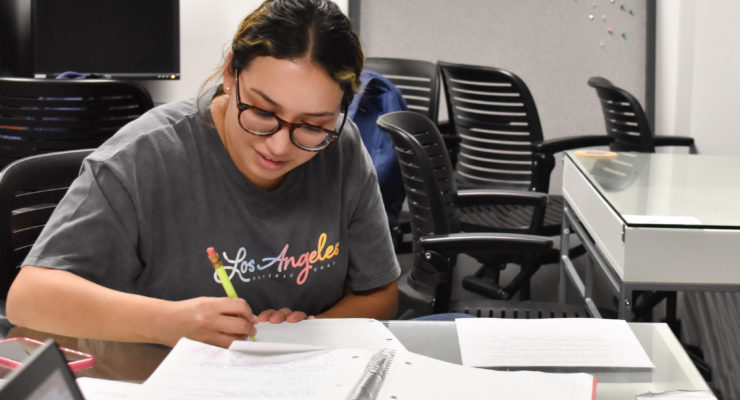 With online classes now being the new normal, students have to adapt to this new change. Unfortunately, this poses a lot of challenges for students that aren't accustomed to this type of learning. Compared to in-person classes, online classes have the flexibility of doing work at your own pace and working independently, but for other students, traditional classroom learning is one of the key factors for their successes. As someone who prefers online classes and has been taking them ever since the start of college, I understand the struggles of online classes. While it's not for everyone, here are some ways that have helped me succeed in online classes and hopefully will help you as … END_OF_DOCUMENT_TOKEN_TO_BE_REPLACED 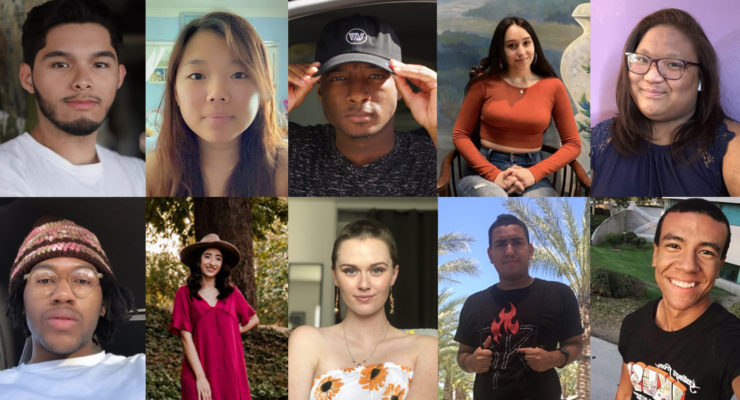 CSUSB students were asked what their initial response to COVID-19 were and how they're handling the virus nowadays. At first, I didn’t know the extent of the virus and how badly it would affect us, so naturally I was more than happy to stay home for the remainder of the school year. Little did I know how lethal the virus actually was and how bad it would actually get. It took me until about June to understand that it’s going to take us years to functionally and officially integrate back into society in a safe manner. My initial thought was “eh science is so advanced, we’ll be fine.” Boy oh boy was I wrong. I am so sad for all the lives lost thanks to the carelessness of the USA. … END_OF_DOCUMENT_TOKEN_TO_BE_REPLACED

November 3 is approaching and with that comes a division in people’s political ideas. One of the beautiful things about this country is that you are entitled to your opinion. Whether or not people agree or disagree with your opinion is their business, but your opinion is your voice and no one has the right to tell you otherwise. A form of tyranny is when somebody tells you that you are wrong because you think one way when you should be thinking another way. With that in mind, if you are a conservative or liberal student at CSUSB and you are worried about your political opinion damaging friendships, don't be afraid. Don't be afraid to lose friendships over your opinion and your … END_OF_DOCUMENT_TOKEN_TO_BE_REPLACED