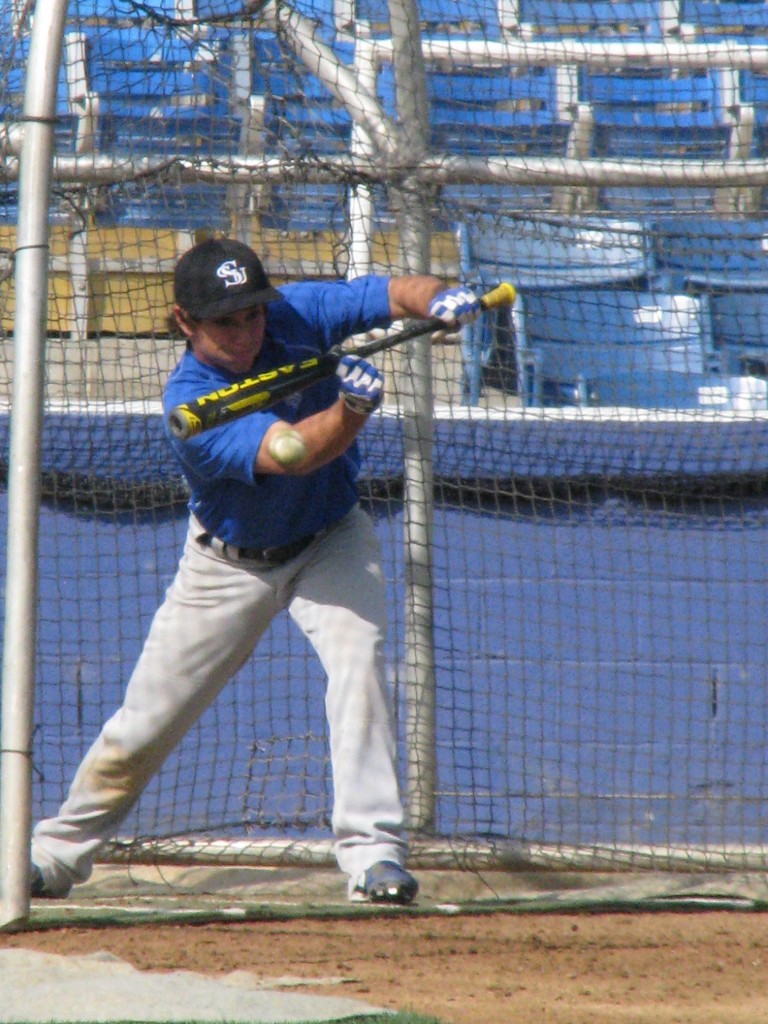 The Coyote’s baseball team was unable to defeat the Dominguez Hills Toros last weekend, losing three out of the four game series.

Game one occurred on Thurs., Feb. 28 and concluded with a final score of 5-3 favoring the Coyotes.

Throughout the game, the Coyotes made 31 plate appearances, made contact eight times and scored four runs.

Billy Hamilton, Jake Pilkerton and David Silvas each had one RBI, unfortunately this was the Coyotes’ only win of the series against Dominguez Hills.

During game two of the series it seemed as if neither team was going to score as the Coyotes and the Toros battled back and forth.

The first run of the game was not scored until the top of the seventh when Toro outfielder Kevin Logan hit a single, bringing home third basemen Danny Haley.

Later in the ninth with the score still at 1-0 the Toros added another run to their lead.

Second basemen Ivory Thomas grounded a ball to shortstop allowing Logan to make the final score of the game.

The Coyotes played good baseball however they were unable to capitalize on several opportunities and lost 2-0.

“We didn’t execute when we needed to,” said assistant coach Rick Mendieta.

On Saturday the Coyotes traveled to Carson for a double header to complete their series with the Toros.

Later in the top of the third inning the score stood at 2-2 when the Toros made their game changing plays.

After the third inning the Coyotes were faced with an uphill battle as the score stood at 4-2.

The game went back and forth, however, the Coyotes were unable to pull through and fell short with a final score of 5-6.

The Coyotes regrouped and headed back onto the field for the fourth and final game with the Toros.

The Coyotes scored their only two runs in the second inning when catcher Kim Stratton singled up the middle, bringing home Jake Pilkerton and Richard Mount.

The Toros answered when Haley grounded to shortstop allowing Rossman to score making the score 2-1.

At the bottom of the fifth Toro’s shortstop Spencer Maxey grounded out, bringing home Thomas.

The score remained 2-2 until the bottom of the seventh when Rossman singled to right field bringing home Maxey.

The Coyotes let another close game slip out of reach as the game concluded with a final score of 2-3.

“We didn’t play bad,” said Mendieta. “We just didn’t answer when we needed to.”

According to Mendieta all the Coyotes can do is recap there losses against the Toro’s and continue to compete to the best of their ability.

Furthermore, after their series with the Toros the Coyotes advance with a total season standing of 9-7 and stand 3-5 in conference.