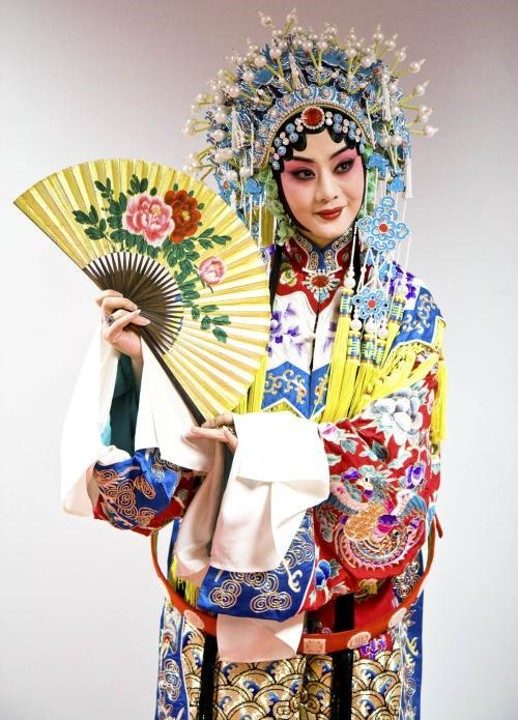 This year’s event is the eleventh Chinese Spring Festival Celebration at the university. It will feature a Chinese dinner and a variety of performances.  The performances include folk dance, songs, Chinese musical instruments, and others that present Chinese culture. The performers are renown Chinese artists from southern California communities as well as CSUSB students and faculty. As has been the case in the past, CSUSB President Tomás D. Morales will be in attendance. There will also be rounds of raffle drawing, with a grand prize.

Chinese Spring Festival is the first day of the lunar year, a calendar that has been used in China and other Asian countries for more than two thousand years. The celebration of it is the most important event in China, the equivalent of the Christmas holidays in the U.S. and much of the rest of the world. It is thus the event on which other events on the annual calendar are based. For example, it is the time of “winter vacation” for schools, a month-long break between two academic semesters.

Each lunar year is also named after an animal. The naming system goes through a twelve-year cycle, known as the Chinese Zodiac. The year 2020 is the year of the Rat.