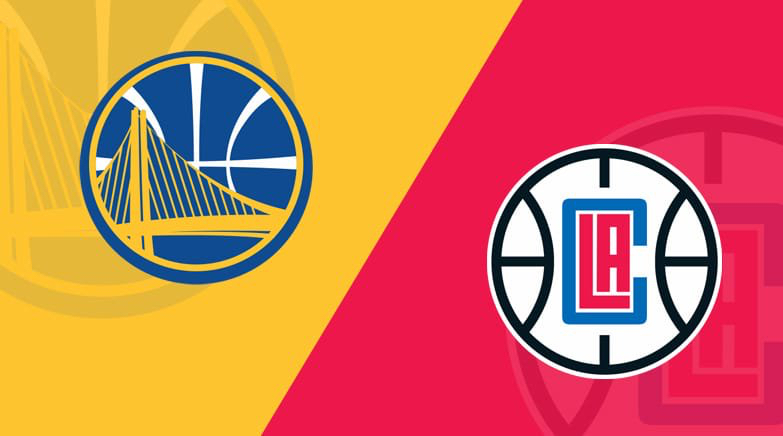 With the NBA season finally ending and heading into playoffs. The ultimate question is: Who will win it all?  Who will take home the Larry O’Brien Championship Trophy? Will it be the Warriors once again? Or will it be a completely new team? This season there are plenty of new teams who have joined the playoffs to see who can beat the Warriors. So who will it be?

During April, the NBA playoffs are always the talk between many individuals, including college students, adults, teenagers, everyone. So I decided to interview many students on and off campus at Cal State San Bernardino and Chaffey Community College, asking them: Who will win the 2019 NBA championship? I knew the answers were going to be quite similar especially because of the past seasons the NBA finals have been in the past. 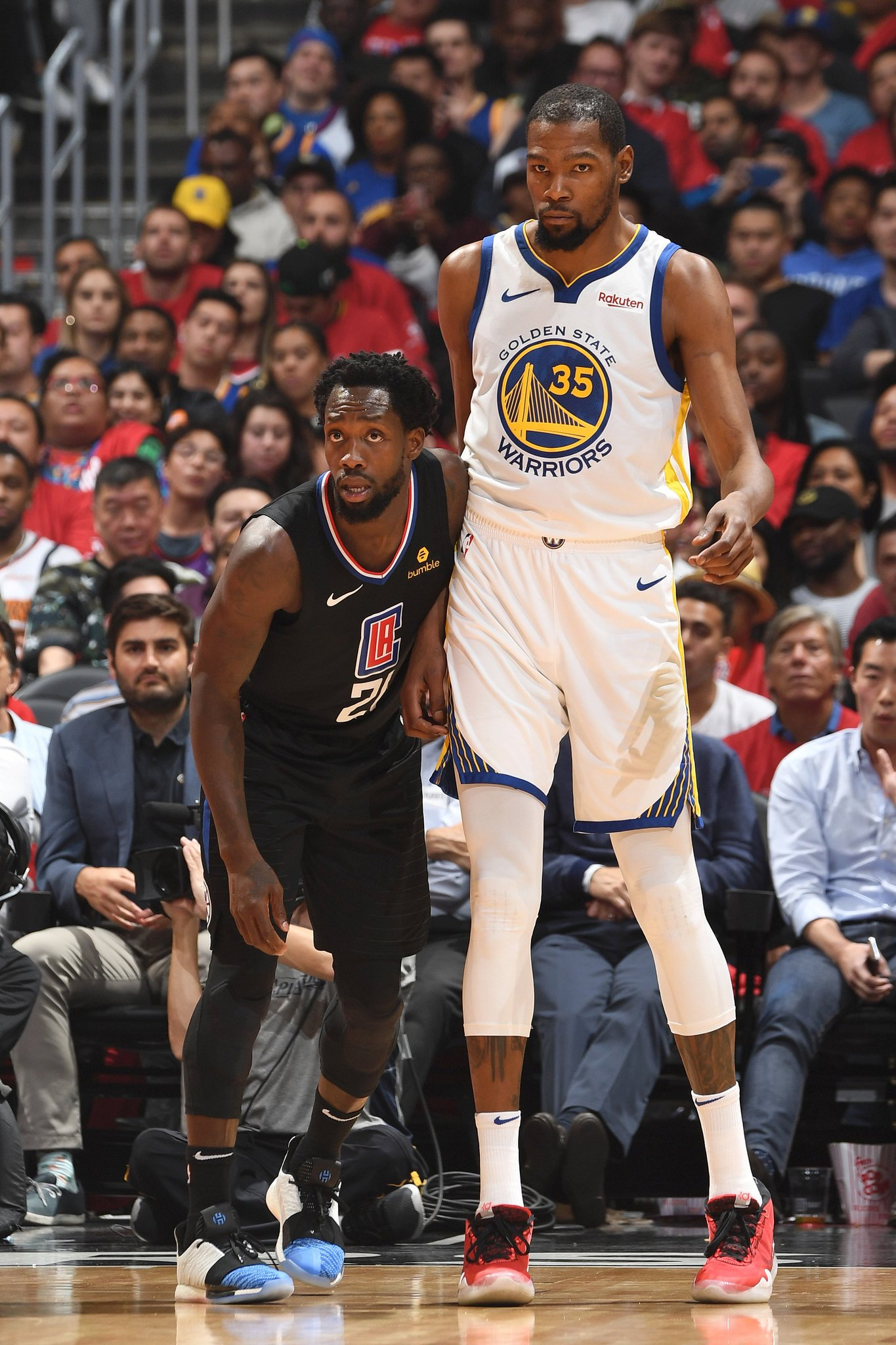 Which made me wonder, is everyone really thinking the Warriors are the only competition in the finals?

“I don’t like basketball anymore, mainly because it’s been the same two teams playing back to back every year, but all I know is I do not want the Warriors to win. Anyone but the Warriors please.” said Paola Luna.

While the Warriors chances have gone up since Lebron’s absence from the NBA Finals since the Lakers did not join the rest of the teams in the playoffs this season. There has been a new competition this season such as the Clippers, the Bucks, the Nuggets, the Spurs, and the Raptors, the Thunder, the Trailblazers, the 76ers, the Nets, the Jazz, and the Magic.

She then continued saying, “I really wish the Rockets would just win or even the Bucks, an underdog team would be amazing. I am just hoping the playoffs are just good to watch, and the final two teams have a good series.”

[su_quote cite=”CSUSB Men’s Basketball player, Isaac Udo-Ema”]“I think the Golden State Warriors will win the NBA Finals because they have a super team. Kevin Durant, Steph Curry, Klay Thompson, and Draymond Green are unstoppable. They have a close-knit team with players who decided to take less money in order, to come together and win championships.”[/su_quote]

The Golden State Warrior seem unstoppable, especially with the elite players like Stephen Curry who is averaging 37 minutes per game and averaging 20 points per game so far against the Clippers. Basketball fanatics will only hope every game the Warriors play should be a nail biter.

Until the next round of playoffs us basketball viewers will continue to root against the odds in order to finally let somebody else win the championship, but it seems like we all are aware of The Golden State Warriors and their effect against this league. So we must stay tuned and continue to enjoy the rest of the playoffs until June comes along.