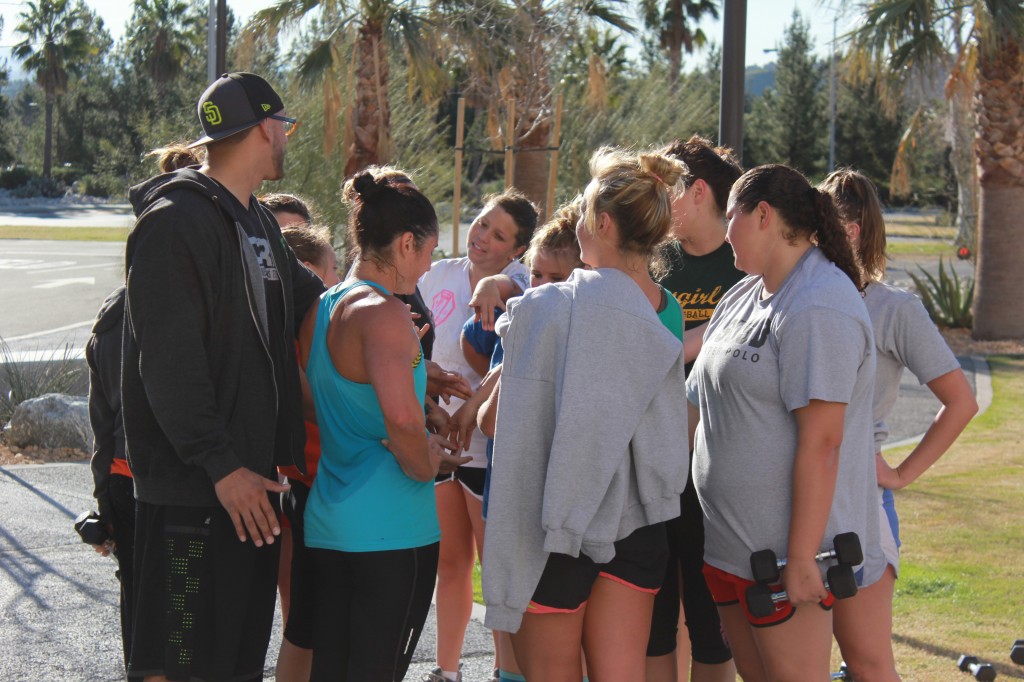 They lost both games against the Santa Clara University Broncos (6-12) and CSU Monterey Bay Otters (7-13) and it proves that the Coyotes are still struggling to keep a good record.

Misty Vu and Shelby McCliman were the leading scorers for the Coyotes, both scoring two goals against SCU.

The Broncos had a good start with their first goal on the scoreboard, eventually making three goals in the first quarter, while the Coyotes had no room to score.

The Coyotes remained focus for a victory, ended up scoring three goals in the second quarter but allowed the Broncos to make two more goals.

The Coyotes had a remarkable comeback in the second half, but unfortunately fell short by the time the game ended with a score of 6-12.

While the Coyotes’ offense did their part, the defense struggled to stop the opponents during both games.

The goalkeeper, Kelsey Purkiss, didn’t allow the Broncos to make easy goals with 11 saves after the game.

She has had an outstanding performance this season so far.

Thus far, the Coyotes have no wins on the road and are missing many opportunities to bring home a win.

“I felt as if we don’t take the time to listen to our coach,” said sophomore utility McKenzie Kelly.

“We pretend to understand our task, but once we jump in the water, we end up doing the total opposite of that.”

Their second game of the weekend against the Otters was another tough loss for the Coyotes.

The Otters had a remarkable start with four goals on the scoreboard in the first quarter while the Coyotes had no points.

By the end of the second quarter the Otters had scored seven goals.

The Coyotes could not close the gap quick enough when the whistle blew at the end of the game.

Overall three players were able to score during the game: Vu had four goals, Mary Jane Cooney had two goals and Georgiana Bray had one goal.

The Coyotes will once again face this team on March 21 at home and they are hoping for a victory after learning from their mistakes.

The Coyotes only have few games left until the season is over and they are carving their way out of this unpleasant season record.

The Coyotes had struggled from the start, with only one win of the season thus far.

“I’m still certain about my team,” said Vu. “We just need to continue playing solid, be optimistic and help each other.”

The Coyotes are determined to closely study their mistakes and win all remaining games.

The season isn’t over until the last game is played, therefore the Coyotes may still have the ability to prove the fans, the coach and the students of CSUSB that they can still win.