With the presidential elections coming up, some students express their opinions about the 2020 candidates. 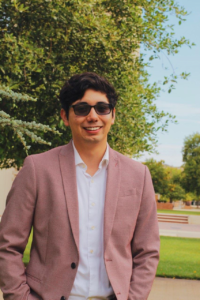 I believe that both candidates showcase the problems with the broken two-party political system in the United States. Trump is moving the country towards a state of fascism while Biden refuses to embrace any policies that would help him garner the wing of the party that he needs to win. Both candidates signal that their campaigns will return the country to “normal” but life wasn’t exactly great before Trump came in anyways. As you can tell, I’m not too fond of either of them and my convictions are telling me to stop supporting a system that constantly forces us to choose the “lesser of two evils” rather than giving candidates who will truly fight for policies that affect the working-class. To me, these two candidates exemplify why we need to adopt a system of ranked-choice voting.

Personally, I don’t think either of the candidates are especially loved by a large majority of people, regardless of what the media would have us think. Don’t get me wrong, there are definitely groups of people who love one candidate or the other, but I honestly think there are less than we actually think. As for my vote right now, I am undecided. But I will say that I don’t respect Trump as an individual or leader and, therefore, I know I won’t vote for him. Having said that, I think Biden might have a slight edge on leadership ability, but I don’t know if he has my vote either. 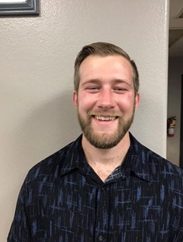 Truthfully speaking, I don’t like either candidate. If I had to pick the less of two evils, in my opinion, I’d have to say I’d pick Trump. I honestly just want everyone to be happy, safe, and treated right. So hopefully whatever the result of the election is, that will be the result or at least bring us closer to that goal.

To me they are both different sides of the same dirty coin. I’m disenthralled with the political landscape and systems in place. Even the new slogan of, “Settle for Biden Harris. He’ll do.” Like, really? Democrats had four years to booster a candidate, and personally, I was a fan of Andrew Yang and Bernie. Yet they chose someone that’s just a reflection of everything people have a problem with in politics. I just hate how Dems don’t acknowledge that and point fingers at Trump. Yes ,Trump is awful. If anything, he’s a reflection of every wrong with the political system. He’s taken advantage of the those faults in our system. Currently, I believe that he won’t be voted out because Biden is just another white old man who will say whatever his party wants him to say. With the upcoming debates, it will showcase this. Trump has a dedicated fan base, while Biden’s base is full of sighs and groans. I’m voting Biden, but in a Blue state like California it was already a guarantee for him. 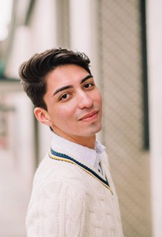 Regarding both the candidates, I’m not an immense supporter of either. However, after doing my research, I feel that Biden aligns more with my standings on social issues, the environment and more, so if I had to pick it would be him.

Firstly, I’d say that I don’t think either candidate is truly fit to be the POTUS. However, having said that, I think Trump has had his shot at running things and making changes. I think he’s clearly blown it in a lot of ways and, if anything, has merely tried to keep Republicans happy and has even managed to upset some of them as well. So, if I were to pick, I’d probably give Biden my vote, although I don’t think he’s much of a good option either, like I already stated. 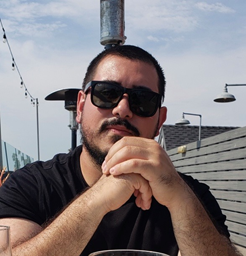 I don’t like either candidate much. However, I think when it comes down to it, I see one candidate who inspires hate and violence and is an egomaniac. Although the other has a rap sheet of allegations as well, I don’t think he’ll cause as much harm in the long run. Lastly, being Mexican, I feel that Trump has made it harder for minorities and people of color to advance, which is another reason why I think I would pick the lesser of two evils, which in my opinion is Biden. 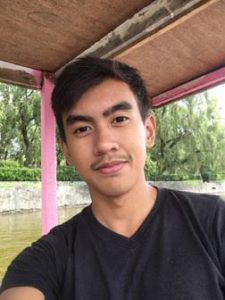 To be honest, I am not the most knowledgeable in politics nor do I know a lot about Trump or Biden aside from the things I hear and read from the news and social media. Having said that, I am inclined to side with Biden as I side more with what I have heard his stances are on important issues.