The San Bernardino City Animal Shelter held a free adoption event on May 9.

Adoption fees were waived to those who wanted to adopt a cat or dog.

These events always worry volunteers and residents because of the number of animals that are returned in the following days.

[su_quote cite=”Jasmine Dimacali”]”Free adoptions aren’t a good idea, I understand that the pets may need homes desperately. But if they’re free then people are less likely to think of it as a life long commitment, and more as something that seemed cool at the moment.”[/su_quote]

In fact, not long after the event, one of the male pit bulls that had been adopted, shelter ID #a522999, was being given away for free on Facebook.

The next day, many news outlets excitedly announced that the cages had been cleared.

This is not the case. As of May 10, according to the shelter listings on petharbor.com, there are still 73 cats and 54 dogs at the San Bernardino City Shelter. 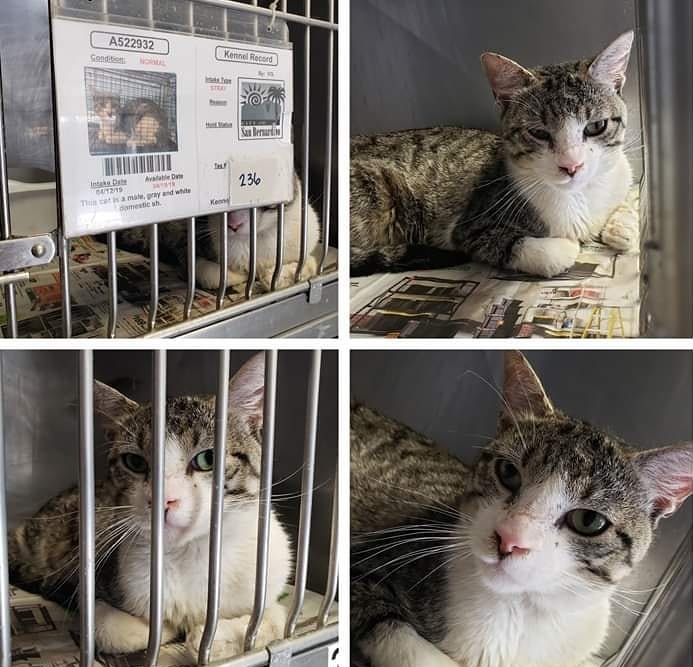 The future of the San Bernardino Animal Shelter is still unknown.

Section 3 of the contract stated that the city of San Bernardino would reimburse Riverside County $2.1 million in exchange for their services. This money would be coming from San Bernardino taxpayers.

However, on May 7, the Riverside County Board of Supervisors met in order to decide whether they wanted to approve the contract as well.

Protesters showed up in droves. They were holding signs, wearing shirts, and expressing their concern for the animals already in Riverside.

Riverside officials did not approve the contract. Instead, they decided to table it and vote on a later date. So far, no other date has been scheduled.

Protesters, volunteers, and animal lovers consider this to be a small victory.

[su_quote cite=”San Bernardino volunteer Ashley Parada”]”It’ll stay open but it’s not over, they can revise the contract and vote, but for now we still have a shelter.”[/su_quote]

The shelter will still continue to run as long as the contract is not approved by both San Bernardino and Riverside. However, anything can change, especially because there are so many San Bernardino officials that support outsourcing.

During a radio broadcast from 2018, San Bernardino Mayor John Valdivia stated that one of his campaign promises was to keep the shelter open.

“I am not really in favor of sending it elsewhere,” said Mayor Valdivia. “I think we can improve and that the answers are within our organization. When I become the mayor we are going to make sure we keep that animal shelter and restore it.

However, since becoming mayor, he has continuously expressed his support for the outsourcing contract. Volunteers are calling on him to keep his promise and use the proposed $2.1 million to update and improve the current shelter.