The sport of bodybuilding is considered by many to be an art. Through countless hours of training and dieting, it’s a sport that requires sacrifice and dedication.

George has competed for five years in the sport of bodybuilding and has seen the rise of steroids in the sport.

“Many athletes are taking steroids without knowing the consequences and side effects of these drugs,” said George Santiago. 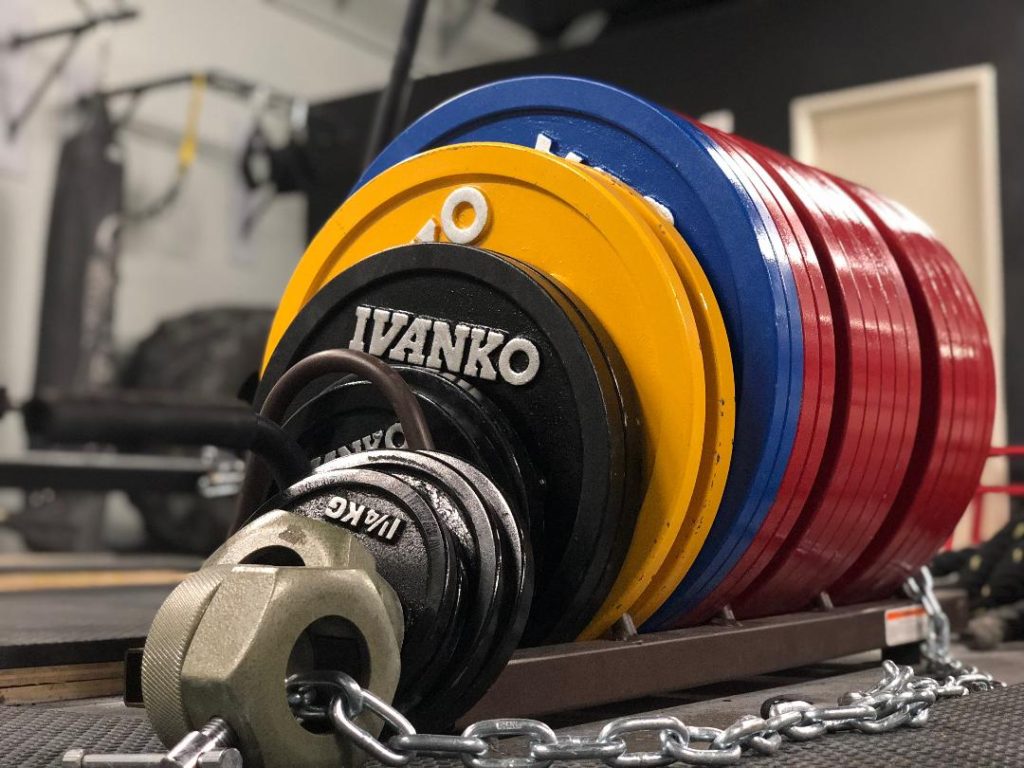 According to the NCBI, at least 54% of professional bodybuilders are currently using steroids.

Most athletes have a 16-week preparation for their contest and typically have to spend around $8000 to $12,000 in order to support their steroid cycle.

Carrol Strong, another competitive bodybuilder has described the sport of bodybuilding as very expensive and very harmful to the body.

“Typically your body is running on 1,500 to 2,000 calories per day, and even though it sounds like its healthy to the normal human being, I assure you it’s not,” said Carrol.

Carrol describes this sport as being unhealthy because it can drop your body fat under 8%. While to everyone else this may sound like a healthy body, they don’t understand that bodybuilders have to go through fasted cardio and a training session at night

“Besides being under an extreme diet an athlete also has to water-cut the week of the competition, it’s very draining and it’s a mental and physical battle,” said Carrol Strong.

A water-cut is the process of overloading body with water. When someone does this it leads to the body dropping and depleting the body of all the water it’s holding.

Apart from overloading the body with water, the athlete must also sit in a sauna or hot tub for hours in order to help the body push out whatever water is left. An athlete can drop up to 40 pounds.

Michael Saenz, a competitive powerlifter and bodybuilder has been through a water cut many times and doesn’t recommend it to anyone who isn’t serious about being as competitive as possible.

“Water-cutting has damaged me permanently but it’s worth the results. What people don’t understand is that we do this because we have prepared for this moment for many months, we don’t wake up one day and decide to cut 30 pounds of water simply because we want to, it’s a process that must be respected,” said Michael Seanz. 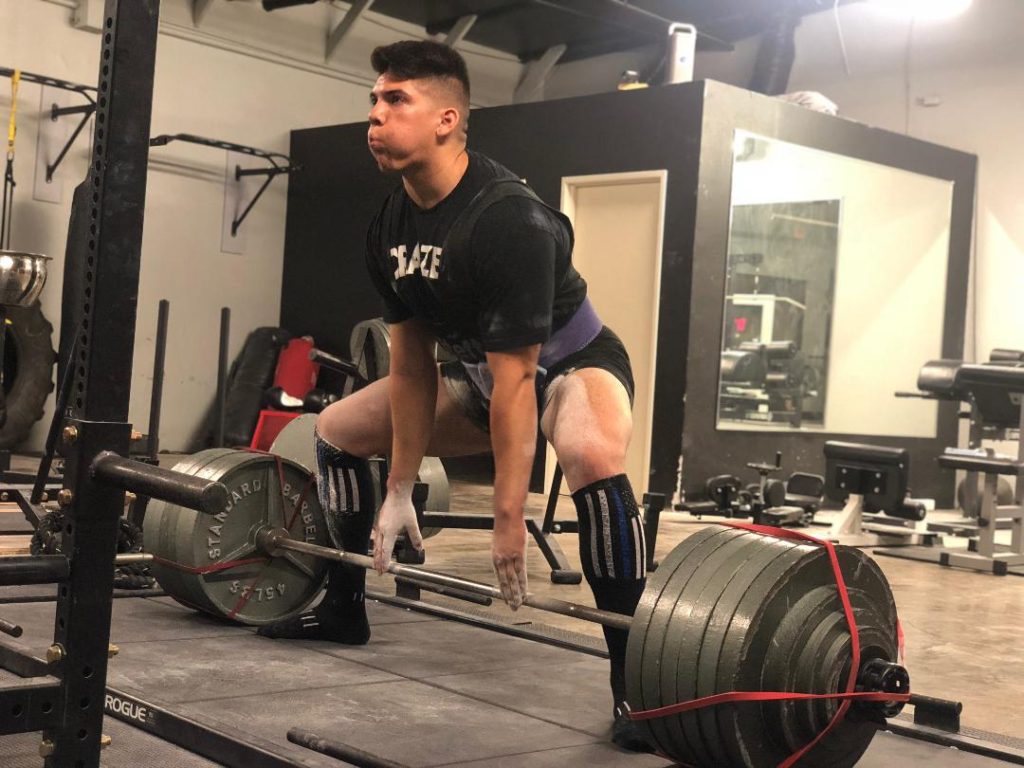 Michael Muñoz, a bodybuilding coach who has helped many athletes has seen it all.

“This sport isn’t something to take lightly. I don’t recommend young athletes to take this sport seriously till they have developed their body and mind,” said Michael Muñoz.

Michael Muñoz has been in the sport for over 15 years and emphasizes a strict diet for all of his athletes.

“I never suggest an athlete gets on a cycle of steroids, however, I do respect their choices. My purpose is to help the athlete be as competitive as possible,” said Michael Muñoz.

According to an interview by generationiron.com, an anonymous pro bodybuilder revealed that steroids are not only commonly used in the sport of bodybuilding but also in many other professional sports in the United States.

“Most of the pro athletes playing Sunday nights are on gear (steroids) and are monitored by the team doctors,” said the anonymous pro bodybuilder.

It’s more common than we think. Our society is exposed to these drugs and we don’t have enough research to create concrete facts.

Although there aren’t 100% facts on these drugs, doctors have cited that many health issues are linked with the usage of steroids.

“Most of the pros understand the risk that they are going to put their body through, as long as you’re keeping track with a doctor a steroid cycle shouldn’t be too dangerous,” added the anonymous athlete.

The world of bodybuilding brings different perspectives to the subject of steroids. Even though doctors cannot prove 100% the actual side effects of steroids, they can assure you that you will be putting yourself at risk.

In a sport where being the best is the only option, these athletes are willing to put everything on the line.