By Caleb Gasteiger |Staff Writer| Many if not all students have filled out a professor evaluation form at least once without any knowledge of where their suggestions, criticisms and compliments end up. CSUSB student Kathryn Wall doesn’t understand who gets evaluated and why. “I had [to do] 3 [evaluations] on Tuesday and I was wondering why my fourth teacher didn’t get evaluated. I’ve also had teachers that I didn’t like... and I never got the chance to evaluate them,” said Wall. Jessica Villanueva, a senior in psychology, said, “I know it affects their job, but after that, I don’t know.” The consensus of students interviewed agreed that they have given some bad reviews as well … END_OF_DOCUMENT_TOKEN_TO_BE_REPLACED

By Manal Museitef  | Staff Writer| CSUSB students gathered their efforts to raise awareness about the issues between Israel and Palestine. The school's first Palestine Awareness Week featured the display of a mock Apartheid wall, humanitarian speakers, and the film screening of the award-winning film, "Occupation 101,” with the help from the Muslim Student Association and Cross Cultural Center. "I wanted to raise awareness. I didn't expect anything back in return," said PAW Coordinater Omar Abdelkhaleq. "The eye-opening reactions from students who had no knowledge on the issue fulfilled my expectations." For two days, students presented the wall, which "consists of a series of 25 … END_OF_DOCUMENT_TOKEN_TO_BE_REPLACED 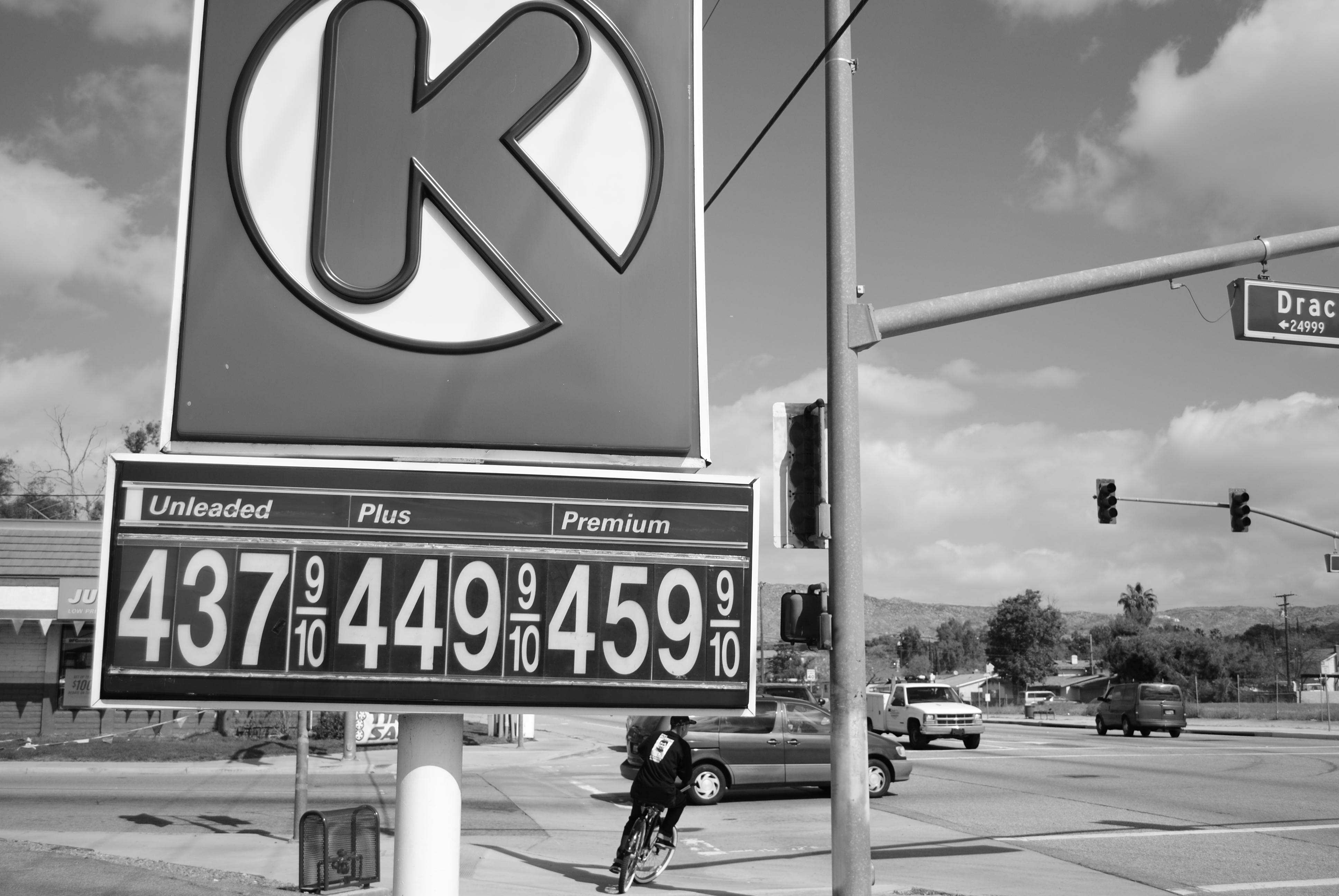 By Tom Stillwagon |Staff Writer| The price of gas has likely gone up in your town again this past week. You aren't alone; the entire nation is facing this dilemma. Gas prices are currently averaging $4.35 per gallon in San Bernardino for regular unleaded. This is up from a national average of $3.27 in December 2011. Students are feeling the extra burden on their wallets. Justin Lamb, student commuter from Riverside, is no exception. “My mom, she would give me some gas money each week,” said Lamb. “It used to last me all week, like 15 or 20 bucks, I could get through a week, week and a half. Now gas is like $4.30 everywhere you go. I can’t even go four or five days driving back … END_OF_DOCUMENT_TOKEN_TO_BE_REPLACED

By Norberto Perez |Staff Writer| While Occupation movements on the East Coast are about to test their resolve against freezing temperatures and Occupation Oakland supporters have recently tasted tear gas the newly created Occupy Riverside supporters are just getting their shoes broken in. After camping out all night on Main street in tents a group of about 40 marched up Magnolia and 14th to the front of Bank of America. Some carried protest signs; One carried a bullhorn. Lisa, who amplified her message toward the brisk Saturday morning traffic was greeted by passers-by with their car horns. While the protest group walks in an elongated path from University Ave. to 14th St. … END_OF_DOCUMENT_TOKEN_TO_BE_REPLACED