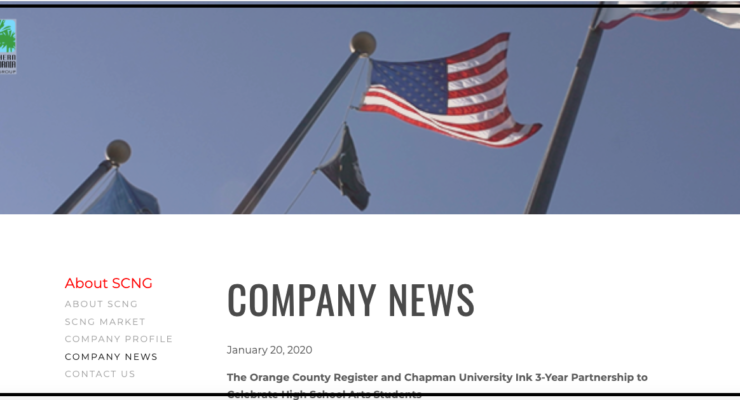 By Saeed Villanueva |Staff Writer| Pot farmers are divided over the possible legalization of marijuana in California. On Nov. 8 people can vote for Proposition 64 which would legalize marijuana use in California and allow the state to give licenses to those who grow and sell cannabis. Prop. 64 would allow those who are at least 21 years old to possess, transfer, and sell up to an ounce of marijuana for recreational use and would allow Californians to grow up to six plants. However, the measure would enforce a 15 percent tax on the retail sales of the product which has led to indifferent feelings about the initiative from farmers in Northern California’s pot growing … END_OF_DOCUMENT_TOKEN_TO_BE_REPLACED

By Caleb Gasteiger | Staff Writers | In an aggressive move to stop additional leaks from occurring, the Obama administration secretly seized two months of phone records from the Associated Press (AP). The seizures were accomplished without the AP’s knowledge by bypassing the AP and going directly to the phone companies where they subpoenaed 20 phone lines including its offices, home phones and cellphones of journalists, according to The New York Times. Chief Executive of the AP, Gary Pruitt, addressed the situation in a public statement about what this means to his publication and America. “We don’t question their right to conduct these sorts of investigations,” said Pruitt, to … END_OF_DOCUMENT_TOKEN_TO_BE_REPLACED