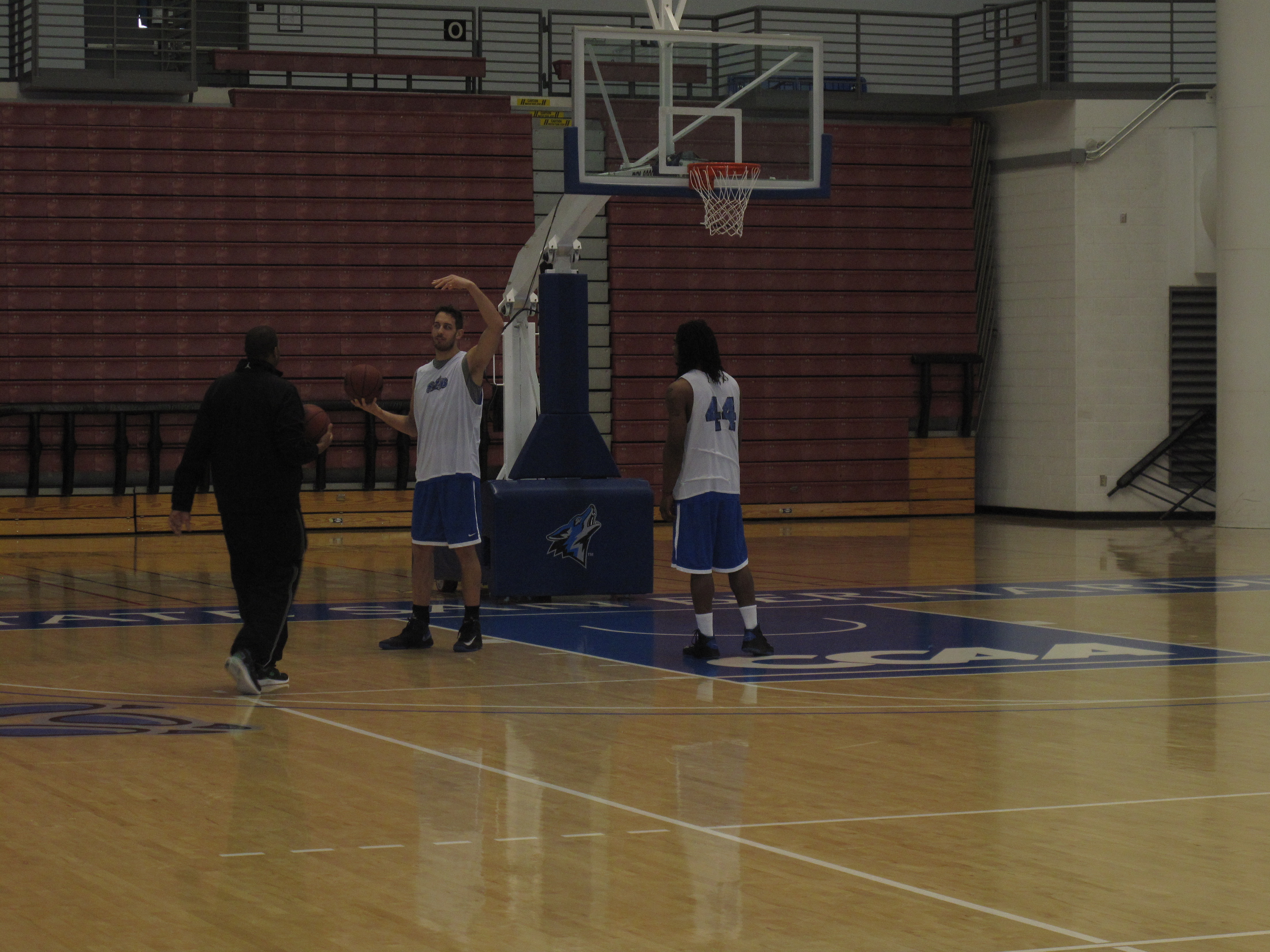 By Brandon Landrum |Staff Writer| Despite the weekend split last weekend, the CSUSB men’s basketball team bounced back with two straight wins on Feb. 28 and March 1. One of the games was an overtime thriller that led the Coyotes to victory. The Coyotes played against the Gators of CSU San Francisco on Feb. 28 and the Seawolves of Sonoma State University to end the regular season. In the first game against CSU San Francisco, the Coyotes got off to a great start and never looked back, beating the Gators 89-58. In the first half, the Coyotes started the game on fire, hitting their first couple of shots to give them an early lead on the Gators. At the end of the half the score … END_OF_DOCUMENT_TOKEN_TO_BE_REPLACED