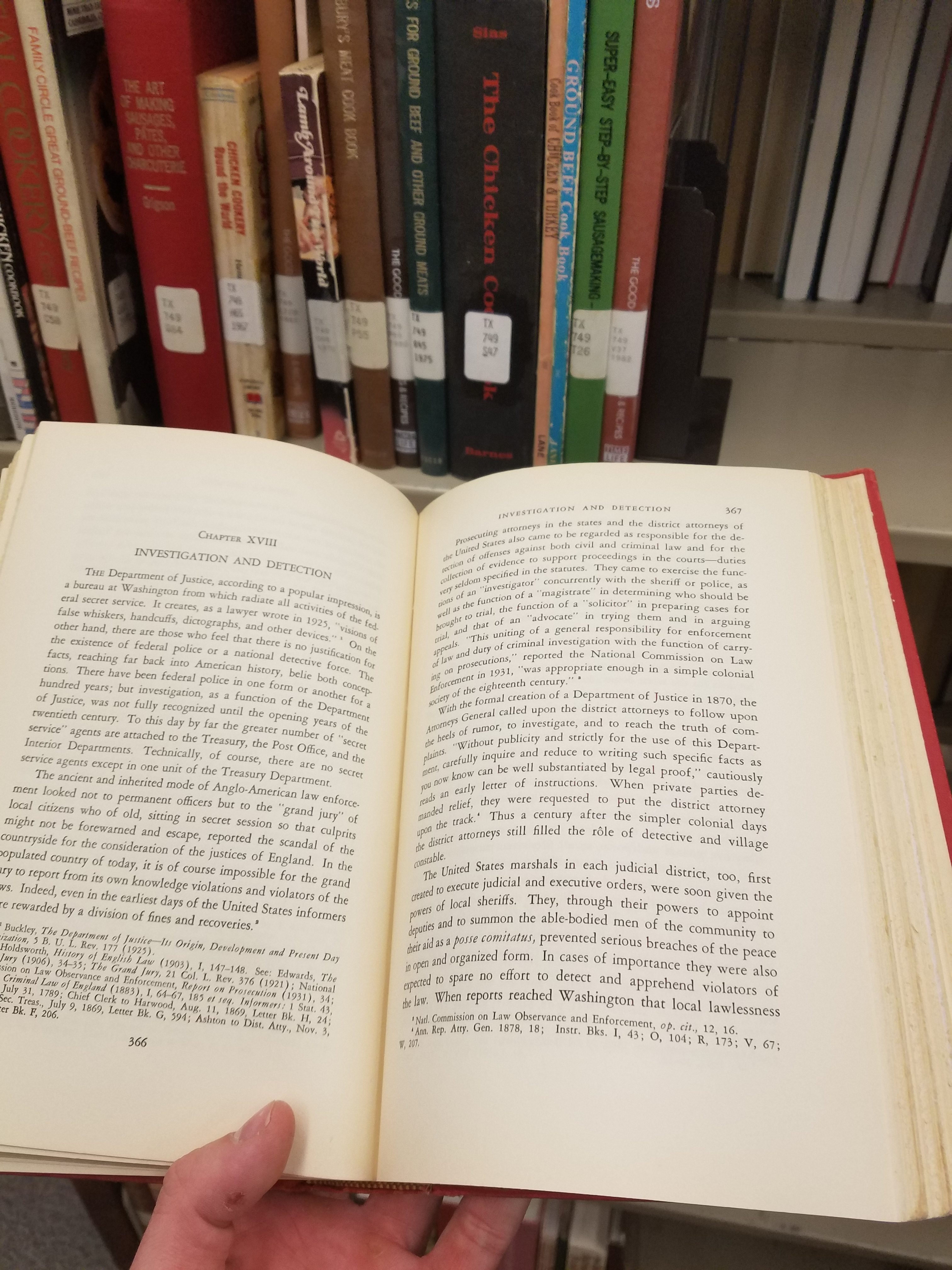 By Jarrod Walley |Staff Writer| Judge Neil Gorsuch has been selected by President Donald Trump as a nominee to become the Secretary of the Supreme Court. On Tuesday Jan. 31, President Trump selected Judge Neil Gorsuch of Colorado to fill the Secretary of the Supreme Court position that has been vacant after the passing of Judge Antonin Scalia in early 2016. Compared to some of President Trump’s other nominees, Gorsuch was well received and respected by both parties. However, his nomination is under speculation from the Democratic side. Gorsuch is more than up to the task with a B.A. from Columbia University, a Law degree (J.D.) from Harvard University, and a Ph.D. in philosophy … END_OF_DOCUMENT_TOKEN_TO_BE_REPLACED

By Kandyce Hall |Staff Writer|  While CSUSB students relaxed during their spring break, the United States Supreme Court justices were busy listening to opening statements on two prominent cases that could be the next milestone for gay rights. California Proposition 8 and the Defense of Marriage Act (DOMA) were introduced before the U.S. Supreme Court March 26 and 27 by former IBM programmer, Edie Windsor, to nationally recognize the validity of same-sex marriage. The Court listened to arguments on the California Prop 8 case, also known as Hollingsworth v. Perry, where two opposing arguments were formed by Theodore B. Olsen and Charles J. Cooper, former lawyers in the Reagan … END_OF_DOCUMENT_TOKEN_TO_BE_REPLACED

By Carmen Herrera |Staff Writer| California is in a heap of trouble. Within the next two years, about 33,000 inmates must be released due to overcrowding in the California state prison system, the largest nationwide. The ruling was caused by citing overcrowding in prisons as being equivalent to cruel and unusual punishment. The question now is who exactly will be the “lucky” ones and be released? If this ruling is going to take place, than inmates with minor offenses should be the ones released, rather than criminals with serious offenses. Having minor offenders placed in the same prisons as ones with serious and threatening counts has not worked. The prison population has … END_OF_DOCUMENT_TOKEN_TO_BE_REPLACED

By Kyla Cook |Staff Writer| Within the next two years, California must release at least 30,000 inmates from its prisons. The Supreme Court ruled 5-4 that overcrowding in California’s prisons results in cruel and unusual punishment, a constitutional violation. Even though the court has ordered California to release a minimum of 30,000 prisoners, how it will be done is in the state’s hands. Justice Anthony Kennedy stated that California’s correctional facilities house 156,000 inmates, which is twice as many as they are designed to hold. The Drug Policy Alliance has said that California can easily release 40,000 non-violent offenders because their crime was just possession, … END_OF_DOCUMENT_TOKEN_TO_BE_REPLACED