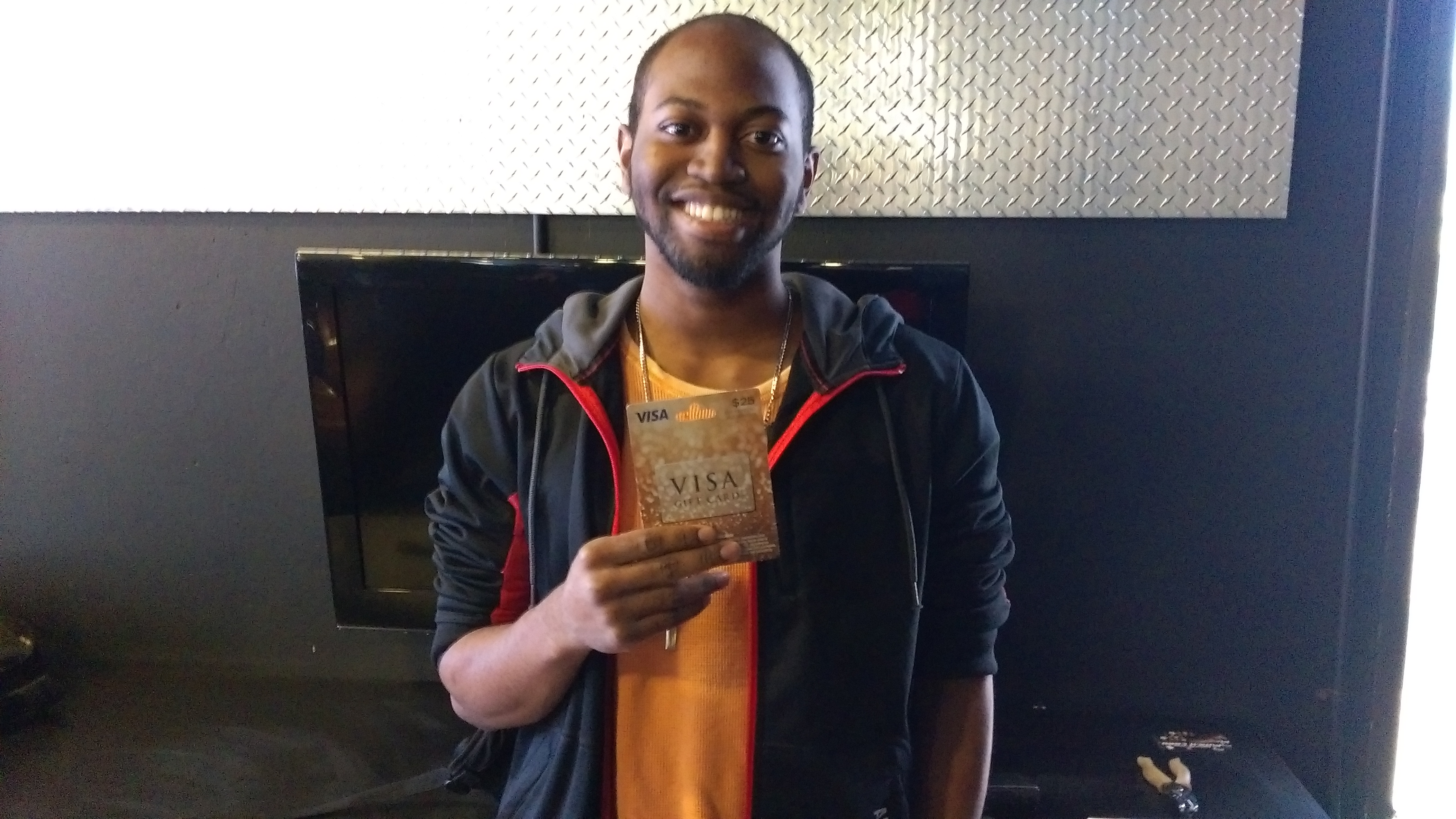 By Robert Klimper |Staff Writer|  CSUSB gamers competed in a bi-weekly test of skills through a Super Smash Bros. tournament hosted by the Santos Manuel Student Union (SMSU) on Jan. 25. The tournament is set up into a two bracket system. As matches are played the winner of each match are kept in the winners bracket and those who have lost get moved to the loser bracket. “It's kind of surreal for me [winning], I’m pretty happy,” said Ian Hicks, winner of the tournament. Anyone worried about losing in the first round will still have an opportunity to play again, as the winner of the winner bracket and the losers bracket have one final match to decide the winner. A main point of … END_OF_DOCUMENT_TOKEN_TO_BE_REPLACED

By Geselle Martinez |Staff Writer| The CSUSB Super Smash Brothers Tournament was full of excitement, energy and suspense. The tournament was held at the Student Union's Gamers Lounge. The winner of the overall tournament was Luis Canas, who ended taking home the grand prize: a $50 Visa gift card. The atmosphere had the feel of a high-stakes basketball game. The suspense of someone winning a round was constantly building. Four players competed against each other in each round. It was double elimination for each round and every player had two lives. DJ Wall-E kept the party going with his sick ass beats. He was playing mainstream and electro music which created a nightclub vibe. … END_OF_DOCUMENT_TOKEN_TO_BE_REPLACED