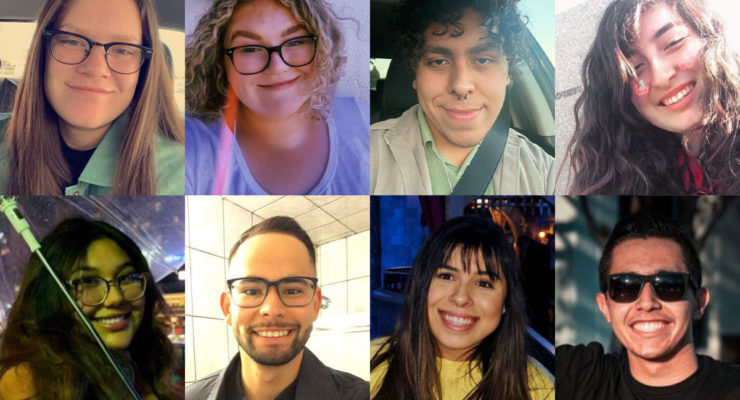 Students at CSUSB were asked to reflect on how the pandemic has affected their friendships.   Alex Hernandez, Biology major, Junior “So for me personally, I definitely 'ghosted' or lacked in communicating with friends mainly because of all the mental stress I went through trying to handle work, school, and other obstacles all during a pandemic. I don’t really think people understand the idea that keeping up with your friends during all of this honestly takes a lot of work and, I guess in a sense, drains you a bit. It’s not that your friends personally drain you, but more of the fact that it’s mentally draining having to juggle so many responsibilities on top of trying to handle your … END_OF_DOCUMENT_TOKEN_TO_BE_REPLACED 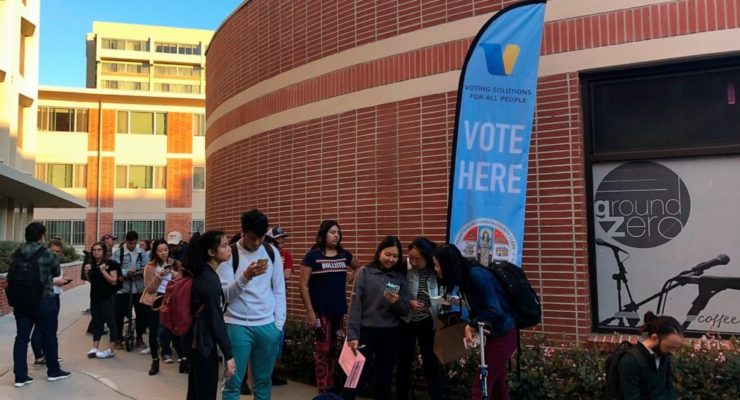 This year's presidential election is currently ongoing as citizens continue to turn in their ballots. Mail-in ballots have been around for a while now, but many people are just now realizing it as an option. Voting in person has been something most people did every election year and hundreds of people would gather to get into small polling areas and exercise their rights to vote. Due to the ongoing pandemic, some consider voting in person a risk. Many people have considered, and are still considering, voting by mail to avoid such big crowds. That way, they can feel safe while they vote, including students here at CSUSB. Jesus Estrada, a fourth year political science major … END_OF_DOCUMENT_TOKEN_TO_BE_REPLACED 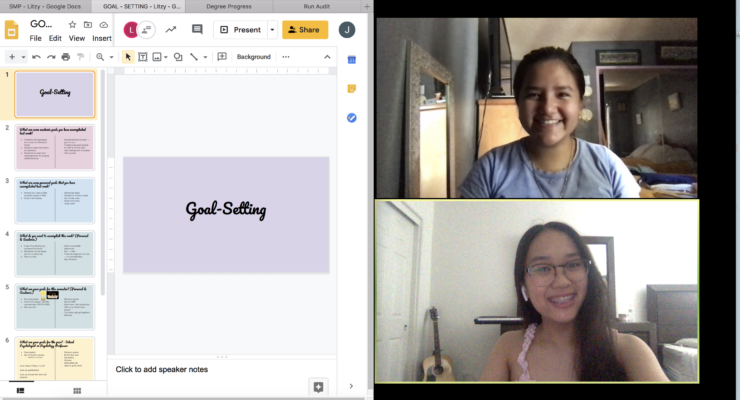 Staying at home and social distancing does not have to be done alone. As we continue navigating the world in a pandemic, some of us may need some academic assistance or human interaction. The peer mentoring programs at CSUSB are in full swing to help students find their ways through these uncertain times. Barbara Herrera, a Student Mentoring Program Coordinator, gives us a glimpse of how the program has evolved into virtual mentoring. Herrera talks about the four types of mentoring programs that serve the CSUSB students. Herrera says, “This fall has been kind of challenging with incoming freshman and transfer students because they are coming in from a virtual platform, and we are … END_OF_DOCUMENT_TOKEN_TO_BE_REPLACED

As social distancing has become a common practice amongst people, there has been a rise in participation in online video games. In a time of a pandemic, consumer spending on video games have reached a record-breaking $11.6 billion, an increase of 30% compared to last year, according to The NPD Group, Inc. Notable popular games such as Call of Duty: Modern Warfare, Fortnite, and Grand Theft Auto V allow players to party up in a lobby and play together online. Players are also able to talk to their friends via voice chat. The online capabilities of these games allow players to spend time together and talk as if they were physically in the same room together.  Coachella Valley … END_OF_DOCUMENT_TOKEN_TO_BE_REPLACED