By Manuel Sandoval |Staff Writer| Students nationwide protested as part of the Million Student March on Nov. 12 in hopes of a $15 minimum wage for all campus workers, free college tuition, and cancellation of all student debt.   Students from more than 100 campuses including the UC system and some private colleges on the east coast showed their support during the march.   On the Twitter account for the march, students were given chants to recite and advised to walk out of class. The march was organized through social media and the goals were inspired by a comment U.S. Senator Bernie Sanders made, insisting that it would take a million students marching to make … END_OF_DOCUMENT_TOKEN_TO_BE_REPLACED 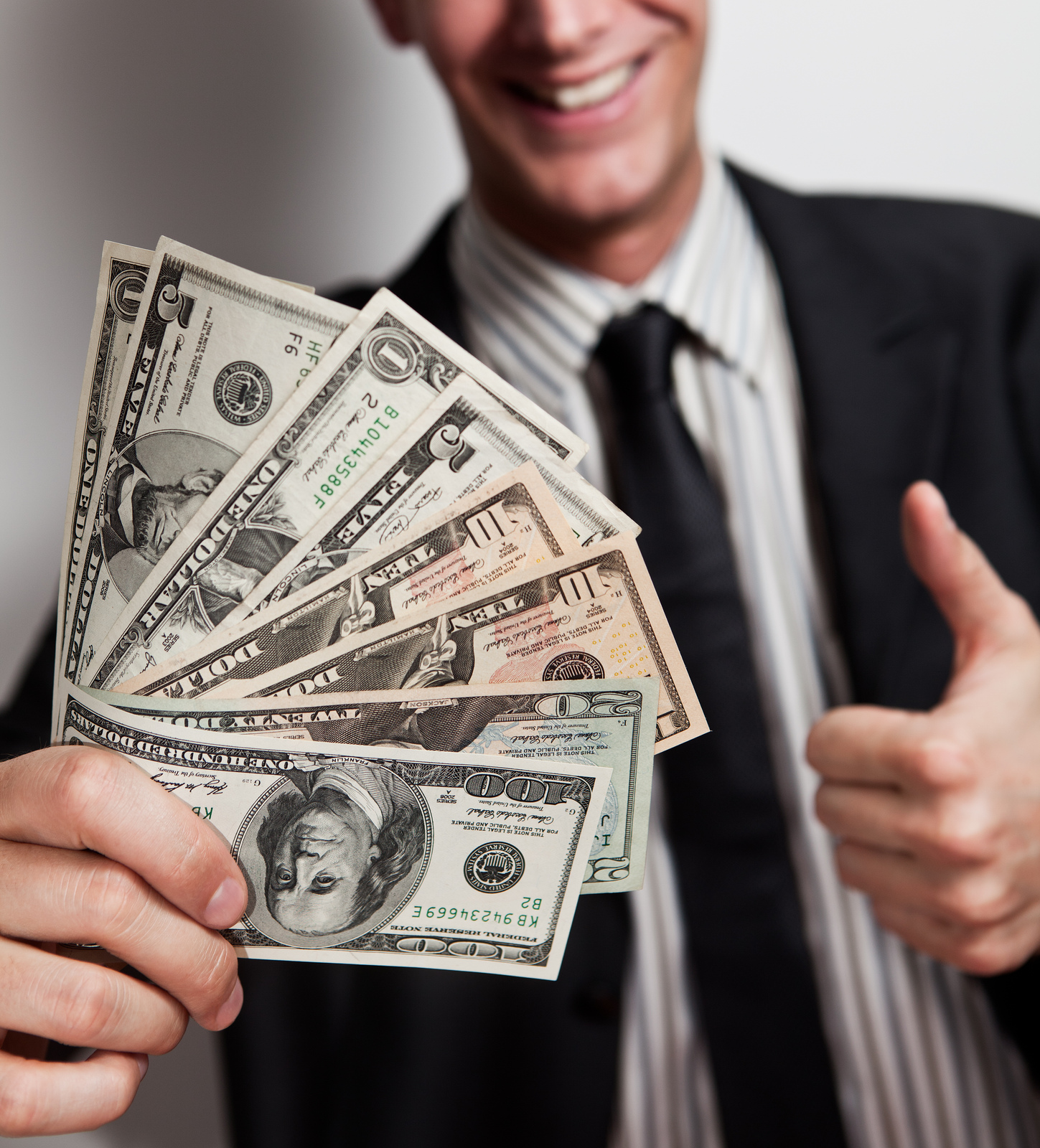 By Jacob Collins |Asst. Online Editor| Tipping is a cancer that has infested our culture and shows no sign of going into remission. It relies on social force to get patrons to pay additional money beyond the listed service price. Tipping should be replaced by employers who pay their employees a living wage instead of relying on patrons to do that for them. This would lead to better financial stability for their employees and stop the social extortion of money from patrons. "When we tip, we are essentially buying the right to avoid disapproval and guilt -- a uniquely first-world problem," stated Hunter Stuart in a Huffington Post article. Many claim that tipping is to reward … END_OF_DOCUMENT_TOKEN_TO_BE_REPLACED

By Janeth Jaimes |Staff Writer| Low-wage workers and low-income families would benefit significantly from the minimum wage increase to $10 an hour by 2016, as proposed by President Obama and congressional Democrats. I believe an increase in the minimum wage will be helpful for the working class by boosting the family income of low-wage workers. The increase will help Americans maintain a good quality of life to support their families. President Obama has supported raising the minimum wage so hard-working Americans can make a decent wage for a day’s work. Many students, including myself, work in order to meet educational goals and living expenses. This causes a lot of … END_OF_DOCUMENT_TOKEN_TO_BE_REPLACED 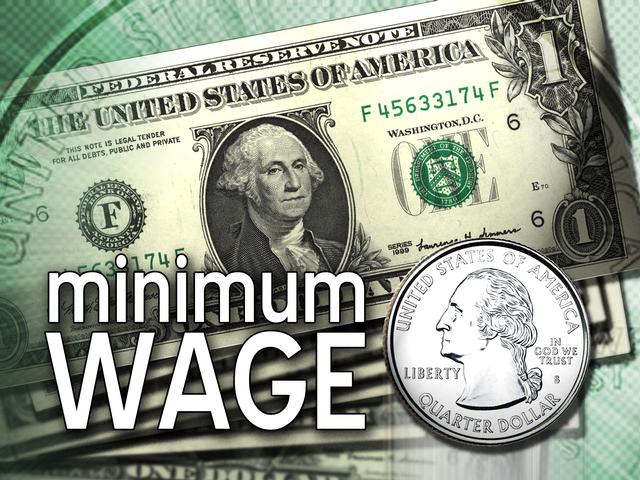 By Marlyn Rodriguez |Managing Editor| Raising minimum wage can be a controversial topic because while some may agree others will disagree and both with strong opposing opinions. Jeff Jacoby, a Boston Globe columnist stated, "When legislators raise the price of low- and unskilled labor, its usually low- and unskilled laborers who end up paying the price." The argument is that raising minimum wage will only cause a downward spiral to the people who support it most. Receiving a higher income for people who earn the minimum sounds like a dream come true. In reality, the people who are advocates of the cause are going to be the ones dealing with the consequences when they are … END_OF_DOCUMENT_TOKEN_TO_BE_REPLACED

By Emmanuel Gutierrez |Staff Writer| Fortune reads death (April 27) A dead man was found inside a fortune cookie company’s dough machine on April 27, according to CBS Houston. “The victim, an employee of the Wonton Food Corporation was operating an industrial dough mixer,” stated police. The identity of the 26-year-old victim has not been verified.     Looks prove stupidity (April 28) Eighty students were tested for IQ and had their faces photographed. 160 random participants were asked to rate perceived intelligence of the subjects solely based off appearance. Men with perceived intelligence shared traits of a “narrow face, prolonged nose, and broader … END_OF_DOCUMENT_TOKEN_TO_BE_REPLACED

By Santiago Castillo |Staff Writer| President Barack Obama plans to raise minimum wage for federal construction workers from $7.25 to $10.10 an hour. “Those likely to see bumps in future paychecks include dishwashers, food servers and construction workers,” according to The Huffington Post. This executive order puts pressure on Congress to change the minimum wage for all federal workers. “The increase in minimum wage will increase the standard of living for those affected,” said professor and chair of Economics Mayo Toruno. Toruno added, “Increasing the standard of living for people will increase their spending giving our economy a healthy business cycle.” When asked if the wage … END_OF_DOCUMENT_TOKEN_TO_BE_REPLACED

Marysol Guzman |Staff Writer| During this year’s State of the Union address, President Barack Obama urged Congress to raise the minimum wage to $9 in hopes of leading Americans away from poverty and help stimulate the economy. Obama believes people who are working full time with minimum wage pay shouldn’t have to live under the poverty threshold. He believes that raising the minimum wage would help make a difference. “[This] could mean the difference between groceries and the food bank, rent or eviction, scraping by or finally getting ahead,” said Obama. His goal will be to reach $9 an hour by the end of 2015 and indexing the minimum wage, as the cost of living rises as … END_OF_DOCUMENT_TOKEN_TO_BE_REPLACED