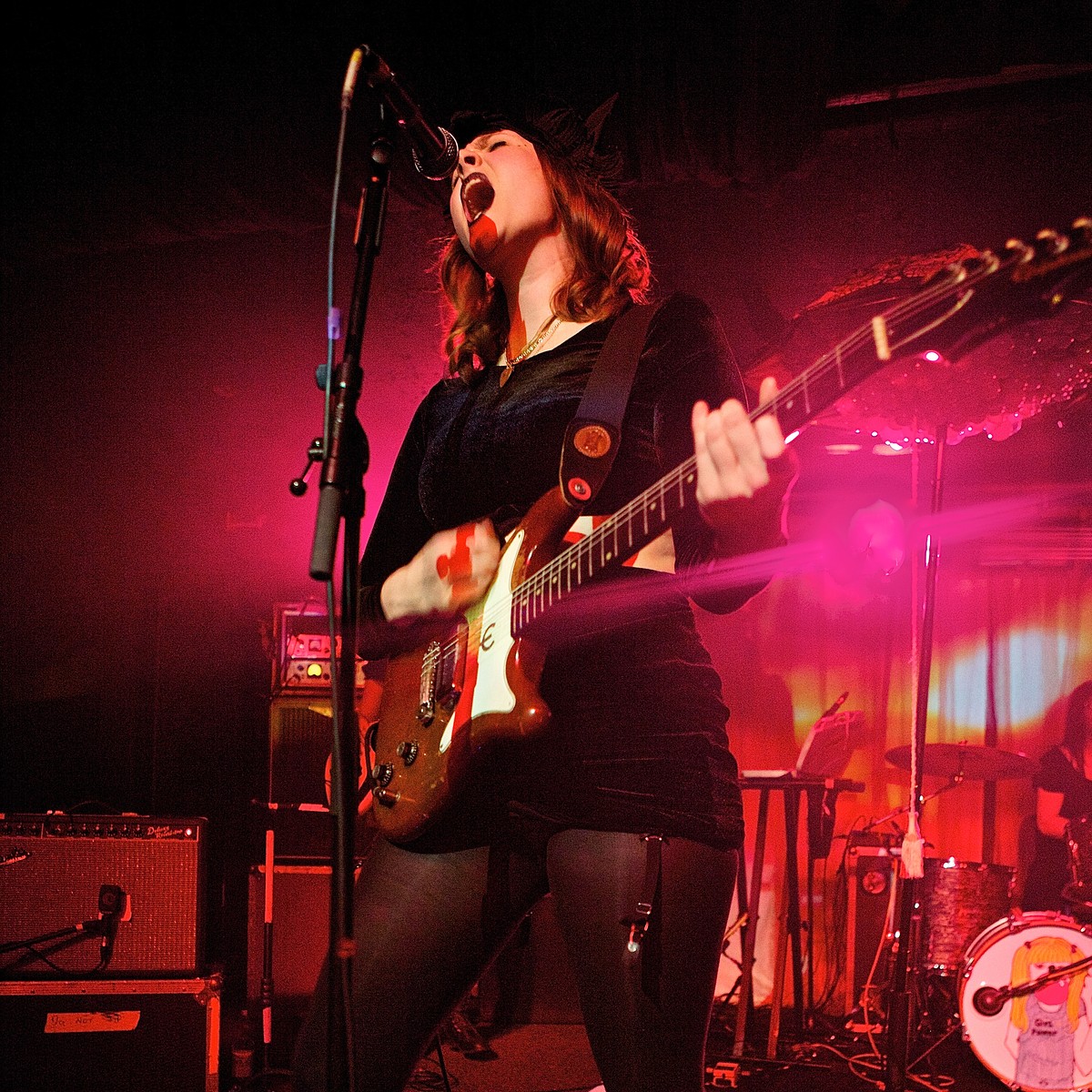 By Maria Perry |Staff Writer| Award-winning English singer, musician and songwriter Kate Nash explores several different themes including love, break-ups and friendship in her newly released album Girl Talk, which is a compilation of previously released singles throughout 2012. The album explores the many different sides love entails because of how unpredictable and evolving it can be. Although the CD has a steady theme, the style of it is different in each song. It goes from edgy in "Death Proof," to spunky-edge in "Fri-end?" The instruments used in Nash's music varied from electric guitars in "Death Proof" to a piano playing softly as she sang in "Lullaby to an … END_OF_DOCUMENT_TOKEN_TO_BE_REPLACED