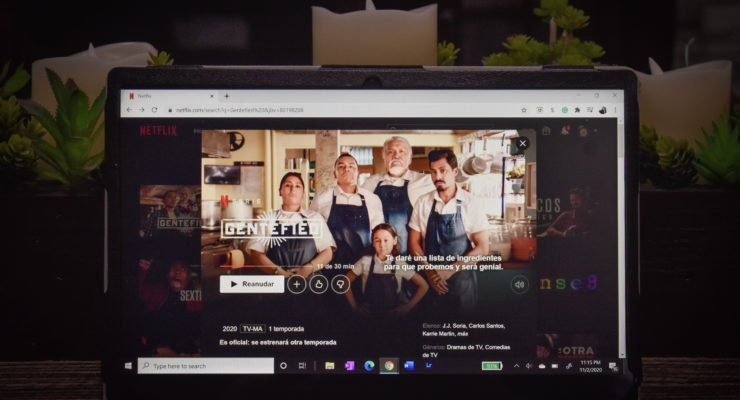 Spoiler alert: parts of this article reveal some plot developments in the first season. Earlier this year, I concluded that it was going to be a while for a series to have characters that represented the Latinx individual without focusing on the stereotype surrounding the community. However, the Netflix original series, Gentefied (2020) attempts to bring light to several social issues that have been seen in recent years in L.A.: gentrification, the pressures to accommodate to dominant cultures while keeping their own heritage. There is a lack of Latinx representation in media, especially when it comes to TV series. I find it strange now more than ever that series that represents this … END_OF_DOCUMENT_TOKEN_TO_BE_REPLACED