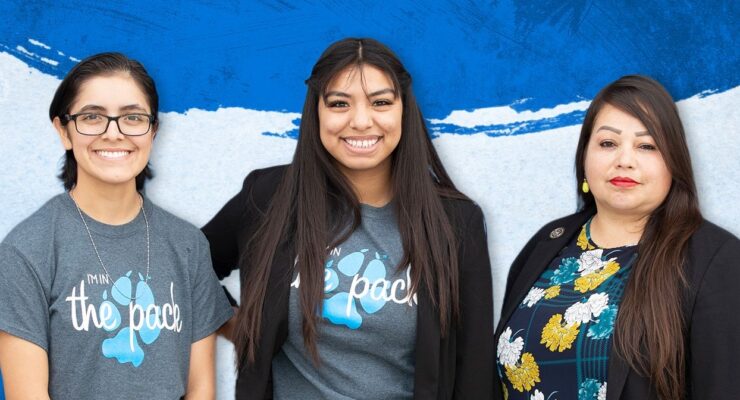 By Breana Owens, Catherine Orellana, and Nicholas Tellez As the new elections quickly approach and new representatives take office, it is essential to comprehend the duties of student government leaders and how they affect students directly. The student government is made up of representatives from each department here at CSUSB. These representatives have certain duties in order to resolve student issues, which include attending mandatory meetings and holding office hours in order for students to have easy access These representatives from every department of the university are in charge of assisting students in resolving issues such as current regulations and approving new ones. … END_OF_DOCUMENT_TOKEN_TO_BE_REPLACED 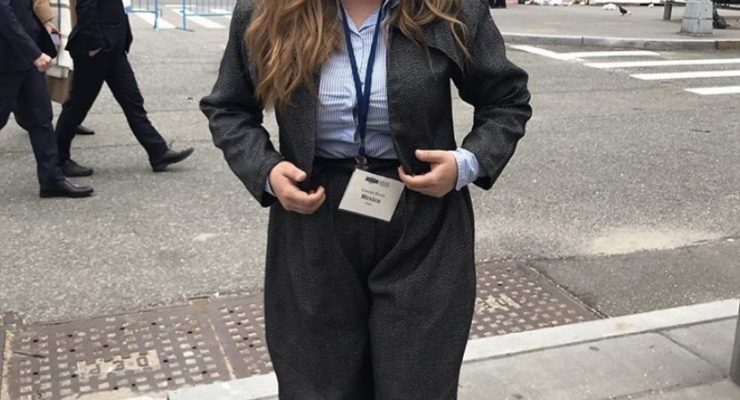 The 2020 Associated Students Incorporated (ASI) Elections are underway, but the road to victory for candidates has been an uphill battle as cyber campaigning has become the new norm. In the midst of the COVID-19 pandemic, candidates have marketed themselves through various social media platforms and Zoom meetings. Though campaigning has become completely digital, this hasn’t changed the morals, values, and identities that students are choosing to campaign for. “It’s just a learning curve for how we are going to do what we would usually do on a virtual platform. Marketing is going to be a struggle,” said Presidential candidate Sage Keyner. Keyner has been involved in ASI for … END_OF_DOCUMENT_TOKEN_TO_BE_REPLACED

On Nov. 6, San Bernardino Scottish Rite Rainbolt RiteCare Center held one of the voting polls, where the community shared their thoughts on elections. Donna Martin "I vote every four years, I would like to see a lot of changes in props." Mary Charmy "Everybody has to vote, exercise your right of suffrage to vote. I have worked in the election for 15 years, it's good for first-time voters to read the propositions because they can become confusing." Don Williams "To teach my boys that we need to be apart of our government and American society to change things." Darryl Joseph "The election is very important to me, it helps me to get the right people in … END_OF_DOCUMENT_TOKEN_TO_BE_REPLACED

By Jorge Campos |Staff Writer| The Associated Students Incorporated (ASI) elections have begun. The purpose of the ASI elections is to elect representatives that will serve on the ASI Board of Directors. All elected representatives serve a one-year term, according to ASI. ASI is in charge of the budget that is granted to programs, organizations and many more. This includes a budget of $50 thousand for clubs, according to CSUSB Executive Vice President of Finance, Bryce Davis. Campaigning for executive positions started on April 26 and the voting for these positions, such as student body president, executive vice president and vice president of finance, will be held on May 6 … END_OF_DOCUMENT_TOKEN_TO_BE_REPLACED

By Aimee Villalpando |Staff Writer| Current ASI Vice President of Finance, Jackie Aboud, is putting forth a strong campaign for re-election, claiming CSUSB needs someone “willing to help the students and can help them in an effective way.” Aboud is a second-year-student at CSUSB, who hopes to be re-elected into ASI as Vice-President of Finance. “I want to step up the ladder and grow as a person. I always feel obligated to help in any way that I can. The most important people on campus are the students,” claimed Aboud. Aboud’s previous experience as Vice President of finance is one of the most significant and noteworthy aspects of her campaign. “The experience that I have, … END_OF_DOCUMENT_TOKEN_TO_BE_REPLACED

By,  Jonathan Ng |Staff Writer| James Walker has been declared ASI president for the 2012-2013 academic year. After counting 1243 votes, James Walker won the three-way election with over 53.7% of the total count, according to the ASI office. As ASI president, Walker plans on making some big changes within the community of CSUSB. “One of the major changes I plan on doing this upcoming academic year is working on the external affairs of CSUSB and expanding the Lobby Corps that ASI implemented earlier this year,” said Walker. Current situations that are surrounding CSUSB are the budget cuts, the CFA, faculty tenure and the unions. Walker plans on building a relationship with state … END_OF_DOCUMENT_TOKEN_TO_BE_REPLACED

By Jonathan Ng |Staff Writer| Samira Haidarnia hopes to bring the campus together as a community through her past experiences with leadership. Through the experience of being an ASI Board Member, the Ms. CSUSB pageant winner and the president of Make-A-Wish Foundation at her high school, she feels she has the necessary skills to tackle some of the main issues here at CSUSB. “I am persistent, creative, genuine and I am good at making things happen,” said Haidarnia. Haidarnia feels that a lot of the students here at CSUSB are not fully aware of what is currently happening on campus due to the lack of communication in our community. Considering the current school budget, the … END_OF_DOCUMENT_TOKEN_TO_BE_REPLACED

By Sara Nydam |Staff Writer| The presidential candidate that learns to appeal to women's issues will be the candidate that wins this year's elections. Approximately 66 percent of women reported that they were registered to vote, according to the 2010 U.S. Census Bureau. With such a large demographic, candidates must learn how to appeal to women voters. Only one presidential candidate in recent history has been able to win without the majority of women’s votes. That was George W. Bush in 2000. This only emphasizes the amount of impact women have during elections and how crucial their votes are. As women decide which candidate they will be voting for in the upcoming election, the … END_OF_DOCUMENT_TOKEN_TO_BE_REPLACED

By Carmen Herrera |Staff Writer| School spirit continues to tumble downhill to the point that running for ASI President no longer involves tough competition, or any competition for that matter. “Students fail to become involved on campus for many reasons. The biggest point is that we are a commuter school, so our audience is mainly those who come to school and back home,” said Chris Martinez, election coordinator for ASI. “Therefore, when you have those students that do not interact with the campus, they are unfamiliar of what CSUSB has to offer and what I could do for you.” What’s shocking is the fact that there are only two candidates fighting for a majority vote in this quarter’s … END_OF_DOCUMENT_TOKEN_TO_BE_REPLACED