By Uriel Ortega |Staff Writer| The Coyotes women’s water polo team suffered two defeats last weekend at the Redlands Mini-Tournament, losing to the Chapman Panthers and the Redlands Bulldogs. The Coyotes had their hands full, facing off against two of the top ranked division III teams to start the season. Coach Sarah Reneker and her Coyotes had been preparing for the mini-tournament for three weeks to confront two very worthy opponents. “We have been doing a lot of conditioning and have a small squad this year, but it’s beneficial for a lot of four-on-four scrimmaging, and we are looking to come out and put everything we have been working on into play,” said Reneker. The Coyotes … END_OF_DOCUMENT_TOKEN_TO_BE_REPLACED

By Shane Burrell |Staff Writer| Senior driver Georgiana Bray of the Coyote water polo team, leaves her mark with a bundle of laughs and fun. Bray finished off her last season scoring 22 goals, placing sixth overall on the team. However, this was only half the number of goals she had scored when she played as a junior. Though Bray became sick in the middle of the season, she continued to practice hard and play strong. Even with the set back, she was able to earn the fourth overall spot for assists with 23, as well as tying with Katie Braun for third place with 28 steals. Despite her drop in score ranking, Bray’s assists and steals have not changed since last season making … END_OF_DOCUMENT_TOKEN_TO_BE_REPLACED

By Shane Burrell |Staff Writer| The women’s water polo team ended their season on a sour note loosing to both Sonoma State University and Cal State East Bay on the weekend of April 27-28. Although they had a losing record it does not bring discouragement to head coach Sarah Reneker who said, “Seeing the potential I know that they have and then seeing them perform it, that’s what I think was the most fulfilling part of coaching this team.” On Saturday’s game against Sonoma State, the team fought a tough battle during the first and third quarter. The Seawolves were able to score two goals during the first quarter. Later during the second quarter senior and junior drivers Misty … END_OF_DOCUMENT_TOKEN_TO_BE_REPLACED

By Shane Burrell |Staff Writer| The woman’s water polo team had their last game at the La Jolla aquatic center against UC San Diego finishing with a score of 4-15. “We lost but we always leave feeling like winners as long as we know we gave it our best.” said player Heather Bertram. This years team is having to train harder, longer and more intense than ever before. “[They] bring one hundred percent in every single practice so that they can bring it to the game.” said head coach Sarah Reneker. Despite being one of the smaller teams in the division, the girls are showing how powerful they really are and that they’re able to handle whatever may come their way. According to Reneker it … END_OF_DOCUMENT_TOKEN_TO_BE_REPLACED

By Devan Lee |Staff Writer| Coyote women's water polo fell short again losing to both Pomona-Pitzer (10-15) and University of La Verne (11-19) on Sat. April 6. On Saturday morning, the Coyotes prepared for a non-conference match up against the Pomona-Pitzer Sagehens. It was senior day, which marked the end of careers for seniors Georgina Bray, Heather Bertram, Sierra Deforge and Misty Vu as well as the final home match of the 2012-2013 season. The first half of the match appeared to be in favor of the Sagehens as they took the lead in the first and second quarters of playing time. By the second half of the match, the Coyotes were neck and neck with their opponents. Both teams … END_OF_DOCUMENT_TOKEN_TO_BE_REPLACED 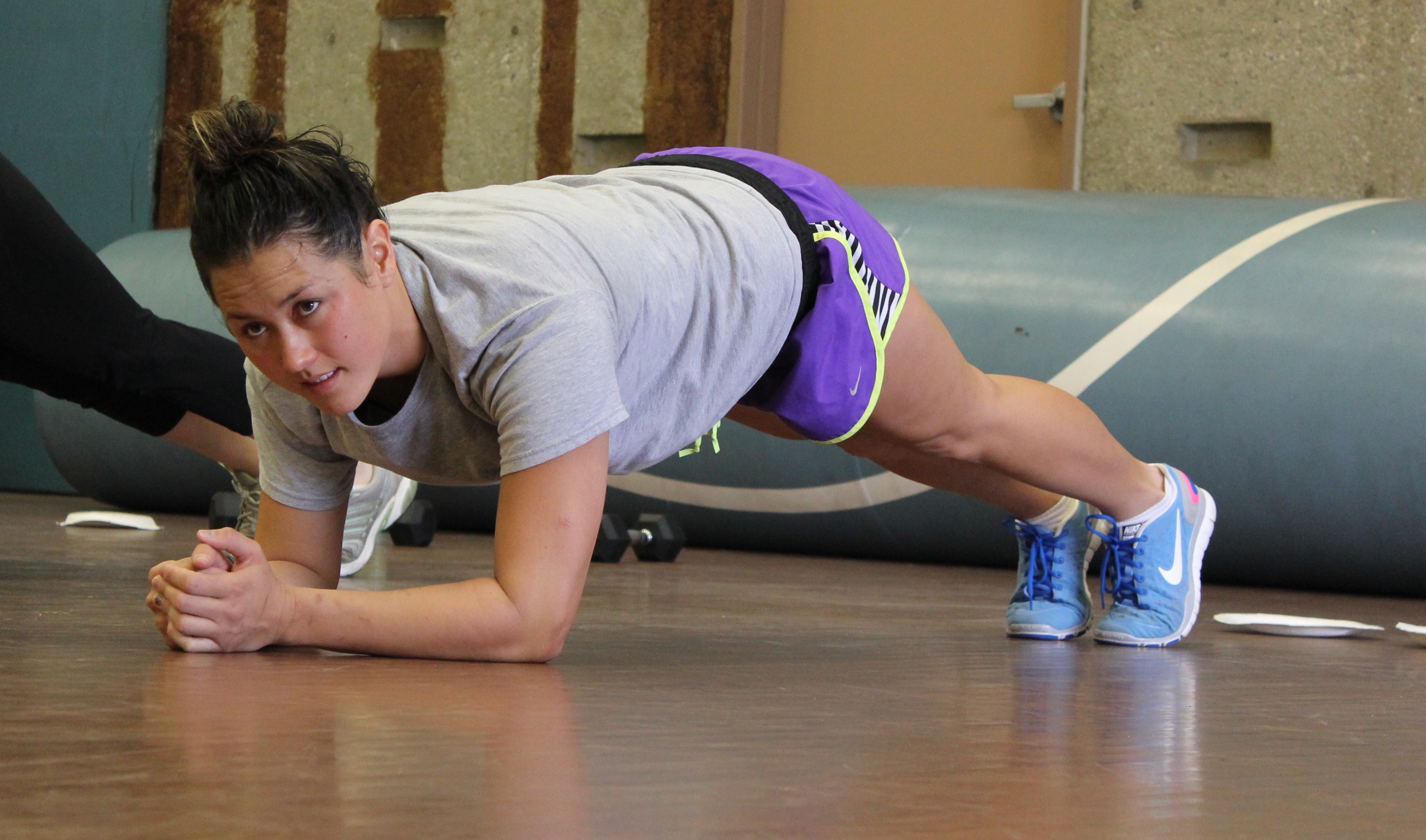 By Inno Sita |Staff Writer| CSUSB women water polo senior utility Misty Vu is unpredictably the most dazzling player this season. With her remarkable goals and terrific efforts, she’s consistently helping her team to remain confident. Vu persistently obtains the most leading scores for each game she plays, she’s known as the nation’s leading goal scorer. According to the records, Misty Vu, scored 120 goals for the Coyotes last season. She’s named second-team All-WWPA and has had five saves with 44 assists and 72 steals. This season as a senior, she studied all her mistakes and is willing to work hard for a great season. With her significant performances, we sat down with … END_OF_DOCUMENT_TOKEN_TO_BE_REPLACED