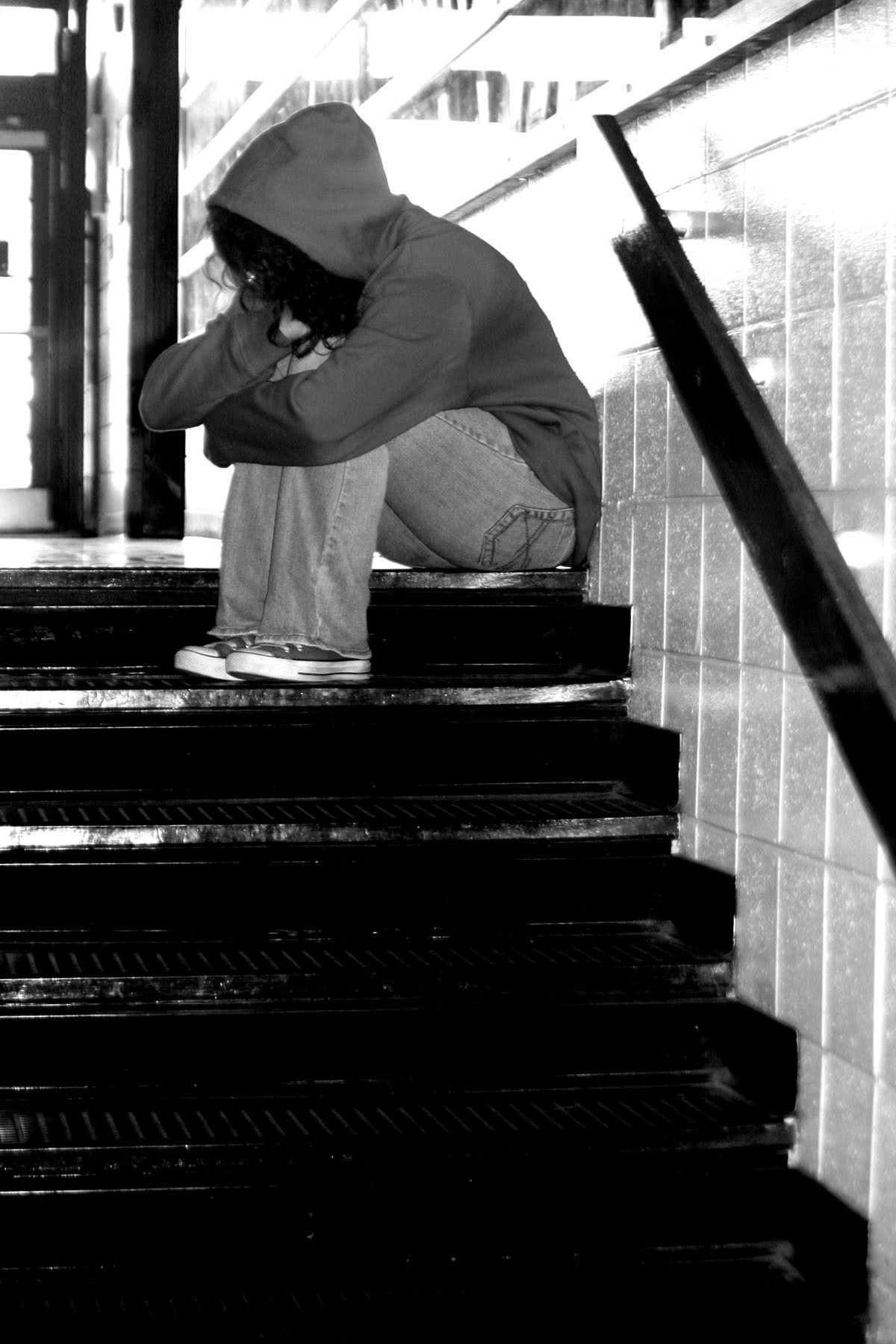 By Jazmin Jett |Staff Writer| Social stigmas are defined as the strong disapproval possessed by a society, regarding an individual’s traits or beliefs that are against the widely accepted social norm. Many are often stigmatized before they even get the chance to open their mouths and speak. For example: the transgendered student that sits behind you in lecture; the women in hijabs that you unnecessarily feel threatened by; even the student in the motor-scooter that you failed to say “excuse me” to this morning. All of the latter are often stigmatized. Would social stigmas be as prevalent if less people did what was expected as opposed to doing what’s best for them? Let’s … END_OF_DOCUMENT_TOKEN_TO_BE_REPLACED