By Jorge Campos |Staff Writer| Robocop prototype (Feb. 14) In Miami, Florida, a group of scientists developed a prototype of “Robocop,” a robot with elements which allow it to serve as a patrol officer, according to beforeitsnews.com. Although it’s still a prototype, there are companies who have shown their interest in the model and the functions that are being created, according to The News-Herald.     Canada allows strip searching of students (Feb.17) It is acceptable to strip search students in Quebec if they are suspected of carrying drugs, and as long as it is done respectfully. A student stripped down for suspicion of selling weed to a friend stated that … END_OF_DOCUMENT_TOKEN_TO_BE_REPLACED

By Alyssa Gradias |Staff Writer| Time for a blast to the past! The '90s was a time of great TV shows and the start to many child stars' careers. Many stars such as Mary-Kate and Ashley Olsen, Will Smith, Tia and Tamera Mowry, and the infamous cast of the loved TV show, Boy Meets World, all started in the 90s. Twins Mary-Kate and Ashley started their career together playing the same character, Michelle Tanner, in "Full House." The show started in 1987 when the twins were only a few months old starring in the sitcom and aired for eight seasons. "Full House," jump started the Olsen's career. As they matured into their teens they started merchandising their image and becoming role … END_OF_DOCUMENT_TOKEN_TO_BE_REPLACED 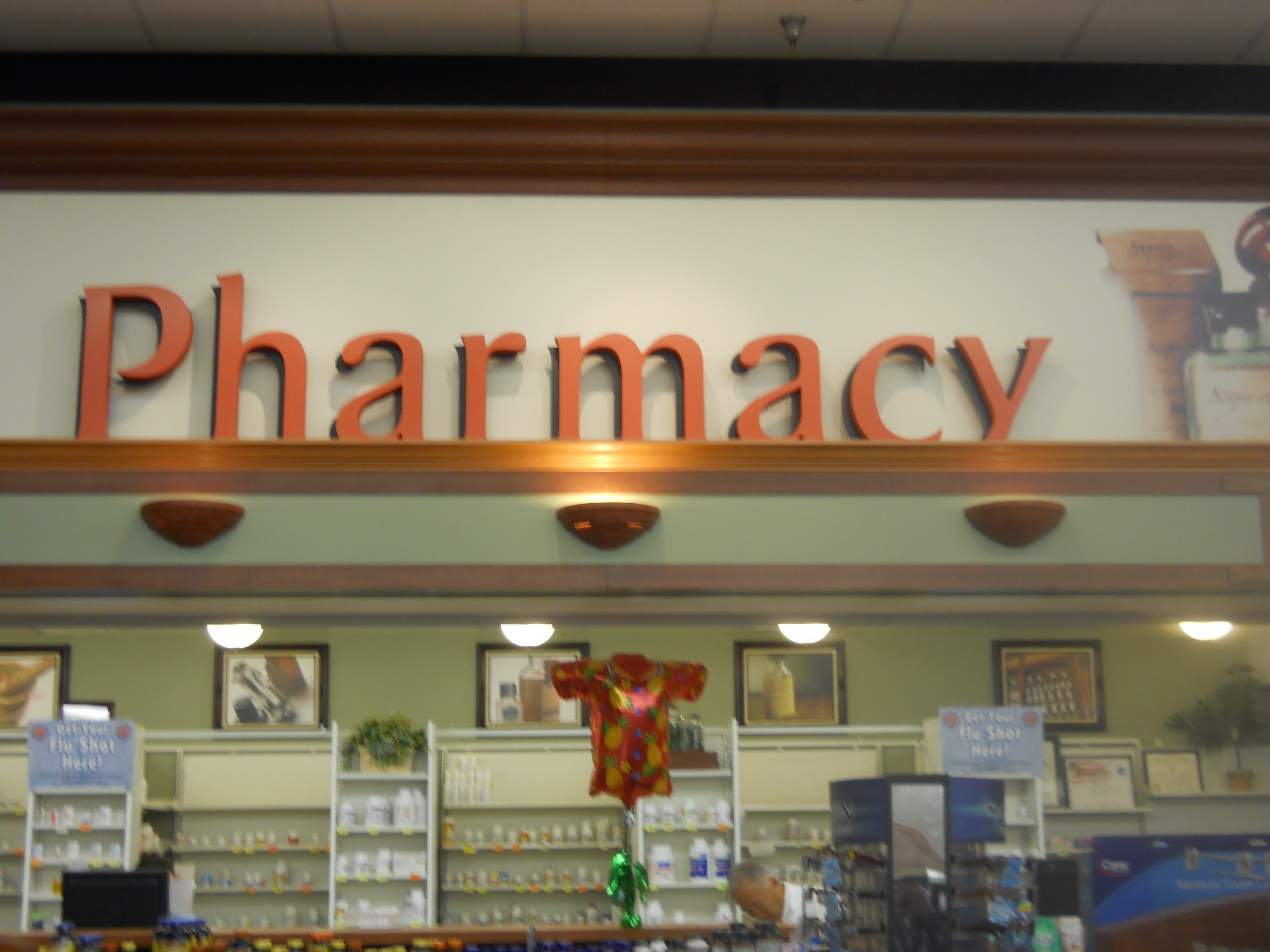 Tiffiny Gaston |Staff Writer| At a medical conference in Atlanta on Sunday March 3, a group of scientists mentioned that they believe they have cured a child of HIV. According to the LA Times, for the first time, doctors are reporting that a child born with HIV and put on an unusually aggressive treatment regimen has been functionally cured of the infection. The child in question is a two-year-old girl from Mississippi, whose identity has not been revealed to the public. The girl’s mother did not know she had HIV until she took a screening test after she was already in labor, according to Dr. Hannah Gay, the pediatric HIV specialist at the University of Mississippi Medical Center … END_OF_DOCUMENT_TOKEN_TO_BE_REPLACED