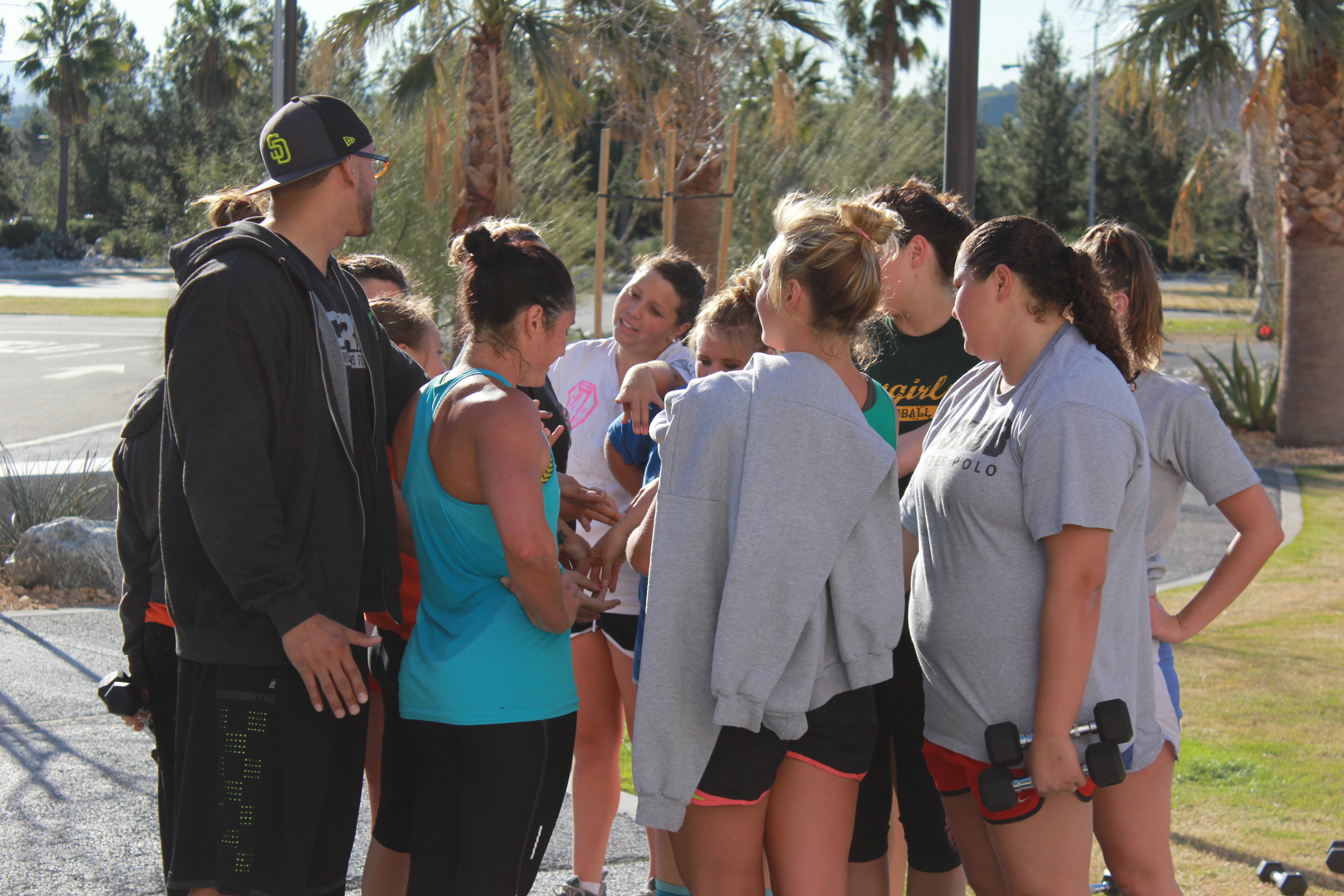 By Inno Sita |Staff Writer| CSUSB women’s water polo team suffered another loss last weekend. They lost both games against the Santa Clara University Broncos (6-12) and CSU Monterey Bay Otters (7-13) and it proves that the Coyotes are still struggling to keep a good record. Misty Vu and Shelby McCliman were the leading scorers for the Coyotes, both scoring two goals against SCU. The Broncos had a good start with their first goal on the scoreboard, eventually making three goals in the first quarter, while the Coyotes had no room to score. The Coyotes remained focus for a victory, ended up scoring three goals in the second quarter but allowed the Broncos to make two more … END_OF_DOCUMENT_TOKEN_TO_BE_REPLACED