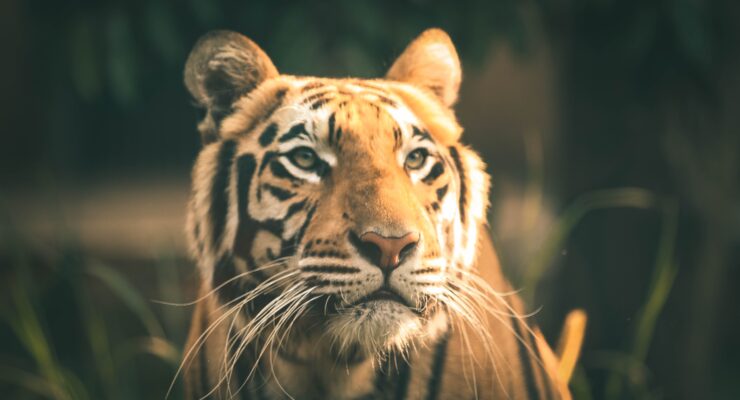 By Alexis Corine McGowan From time to time people have grown up thinking the norm of having a big cat perform in a circus or kept as some pet for personal use or entertainment. There are known public records of the dangerous consequences when keeping big cats. As shared in an article written in the Animal Welfare Institute stating, “Since 1990, there have been at least 400 dangerous incidents involving captive big cats in 46 states and the District of Columbia.” The numbers are alarming, but this can all be solved by not allowing people to own big cats as a pet or some sort of “act” in a circus or any sort of performance done by these WILD animals. Which can all be stopped by having the … END_OF_DOCUMENT_TOKEN_TO_BE_REPLACED

By Dalal Museitef  |Staff Writer| Despite his awful cancer scare, Morrissey of The Smiths continues to fill the iPods of diehard 1980’s Rock n’ Roll fanatics. “If I die, then I die. And if I don’t, then I don’t...I look somewhat unhealthy, but that’s what illness can do...I’m not going to worry about that. I’ll rest when I’m dead,” lead vocalist, Steven Morrissey courageously states in an interview with El Mundo. His achievements have earned him the title of the second greatest living British icon by BBC’s Culture Show. Devotees of The Smiths were broken when the gone-so-soon band split up after seven years, and releasing only four albums. Within eight months, Morrissey was … END_OF_DOCUMENT_TOKEN_TO_BE_REPLACED

By Andy Quintana |Staff Writer| There are a lot of students who are advocates for animal rights. Many were shocked at the revelations that the People for the Ethical Treatment of Animals (PETA) is mistreating animals. The Huffington Post released an article that shed a dark light on the inner workings of PETA by showing pictures of sheltered and surrendered animals being killed at the hands of the organization. I believe if organizations such as PETA wish for us to place our trust in them then we should be able to fully investigate and bring to light their corporate ventures. “While claiming to be an animal rights organization, PETA does not believe animals have a right to … END_OF_DOCUMENT_TOKEN_TO_BE_REPLACED