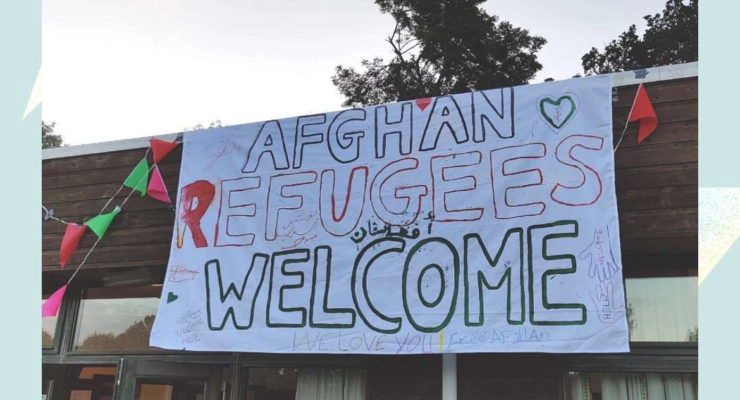 In August of 2021, the US Armed Forces pulled their troops from Afghanistan which led to the Taliban taking over the country. This led to hundreds of thousands of Afghans and their families trying to flee their home country mainly due to safety reasons. Southern California continues to welcome refugees, but are we doing enough for them? Refugees from Afghanistan continue to arrive in Southern California, but unaffordable rents are complicating the process of resettlement as they pursue a better life and hopefully join friends and family already here. As stated on Ca.gov, “The State of California welcomes Afghan newcomers as they resettle and integrate into Californian communities. … END_OF_DOCUMENT_TOKEN_TO_BE_REPLACED