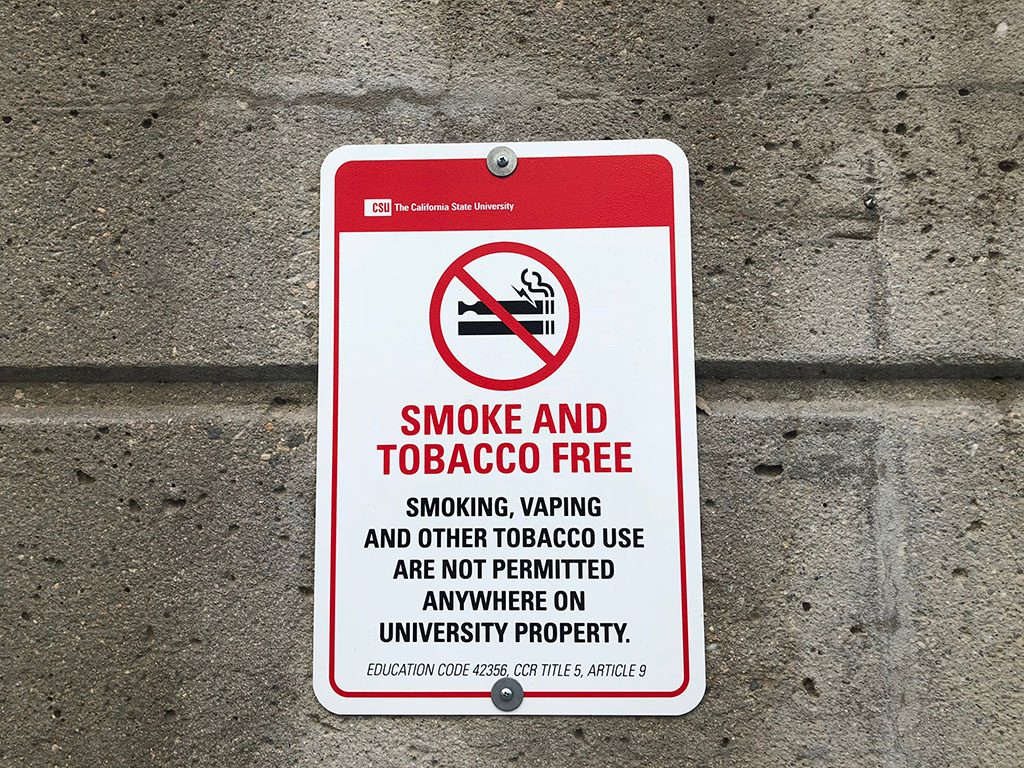 With a new year comes new laws as California introduced marijuana campaign ads “Drive High, Get a DUI” when recreational marijuana became legal on Jan. 1. Should this change regulations on campus?

The campaign has been out since the beginning of the year, but many people are unaware of its purpose.

“The use of marijuana is becoming increasingly prominent among drivers and is creating more safety concerns,” said California Traffic Safety director, Rhonda Craft.

According to Shouse California Law Group, the consequences of a conviction for DUI of marijuana are the same as the DUI penalties involving alcohol. The penalties may include:

“Marijuana is a drug and you should never drive while under the influence. Remember, DUI doesn’t just mean booze,” said the LAPD on a twitter post.

Campus law enforcement speaks about driving to campus high or being under the influence while on campus.

“Under no circumstance can marijuana be allowed on campus. There is no written law or regulation about smelling like smoke or marijuana, but it is a federal issue if it is done in the parking lot,” stated a female officer on campus. “The fines and charges are decided by the court.”

Campus law enforcement have a guide, provided by Graves and Associates LLC, for marijuana charges on campus. It varies from age to quantity of cannabis.

In the past years, students have complained about the smoking areas outside the campus buildings and wondered if any actions would happen. Now that the cannabis law passed, they feared that it would cause more students to smoke on campus.

“I’m against smoking marijuana on campus or even driving to campus high. It’s the same thing as drunk driving. A person is impaired and that puts several other students at risk who are driving or walking to school,” said student Josie Valdivia. “There should be no reason to come impaired to class. They should do it on their own time in a safe way, when they don’t have to be on campus.”

Fortunately for the students against smoking, the new school policies were in their favor.

Even though it is a passed law, Chancellor Timothy P. White, called for all Cal State universities to jump on board and create a smoke and tobacco free environment.

Even though signs have been put up in the old smoking areas, many people continue to smoke on campus. Vapes are considered a form of tobacco. Students must be aware that campus officers are giving fines to students walking and vaping or smoking in their cars.

Remember, if it is on any school ground, you will get a ticket. Along with the new school policies, tools for quitting were also introduced to the campus for no cost.