On Oct. 12, 2019, hip hop fans from all over the Inland Empire drove to Ontario for the highly anticipated The Happiness of Pursuit (THOP) festival. The soldout show’s lineup featured hip-hop legends Havoc, Crookedeye, and MURS in a spacious back lot of the FIREBALL bar in Ontario, CA. 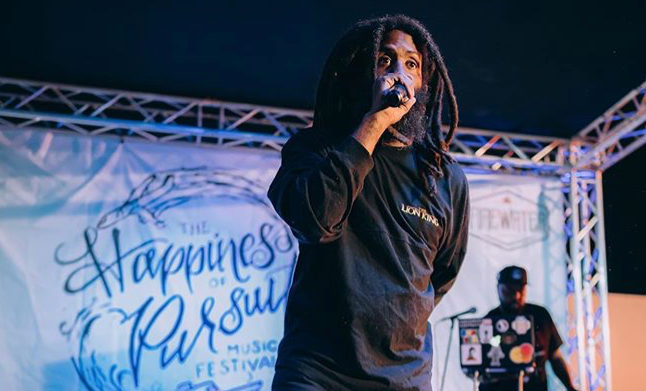 With a told of 400 attendees, THOP Fest founder 60 East admitted that he was quite surprised by the turnout. “This is only the 4th THOP fest so I am completely aware that we are still growing but WOW! The number of people that came out exceeded my expectations”. With only six months of planning, 60 East and his team sold out the fest with the unexpected lineup. 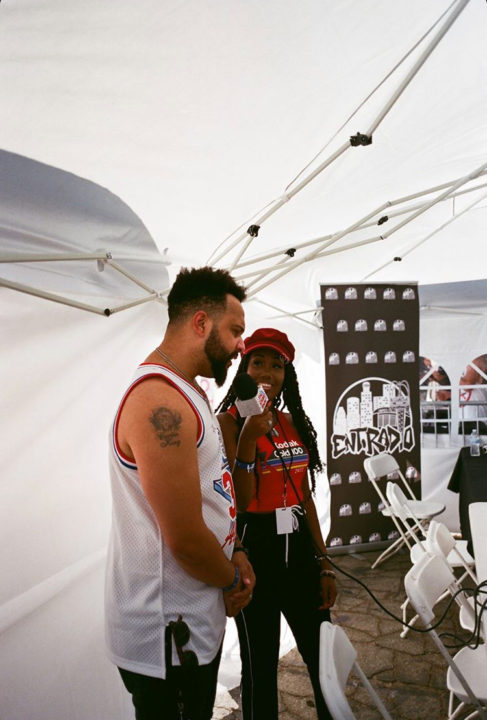 Many were in disbelief that the legendary Havoc from Mobb Deep was on the lineup. With the recent passing of his partner Prodigy, he had not been performing. Every hip hop fan knew this was going to be a legendary moment for him to perform solo. Mobb Deep fan Jessica Johnson stated, “as a die-hard fan I wanted to be here as encouragement for Havoc. It shocked the world
when Prodigy passed and it was a devastation to the hip-hop community.”

On top of Havoc performing, people were also excited to see MURS also known as “Making the Universe Recognize and Submit.” The Los Angeles artist changed hip-hop when he dropped his legendary album F’Real back in 1996. Since the 90’s he has been consistently dropping music and has built up a huge fan base. THOP fest booking coordinator Lesa J. states, “Hip hop is so timeless! MURS dropped albums twenty years ago and people of all ages are still  excited to see him perform.”

With the THOP being a huge success they plan on expanding to a bigger venue. According to 60 East, after the festival sponsors reached out to him wanting to be a part of the next show. He explained, “There is no better feeling than people seeing the value in my vision. When people told me it would be impossible to have a huge, sold-out show in Ontario I did it. When people told me that Havoc would never come to perform in the IE he did. No one can tell me nothing. God is on my side”.

The next THOP fest is planned for February 2020 next year and they are only expanding.