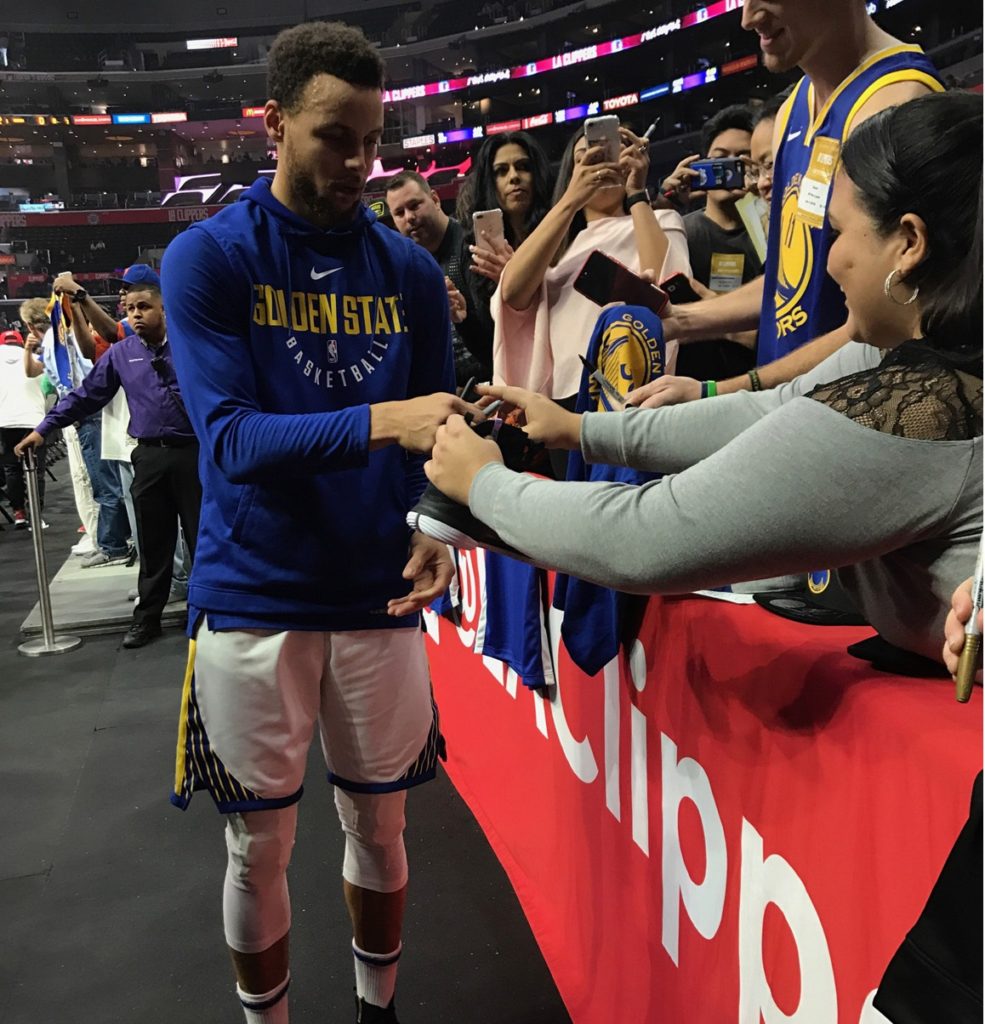 With four teams remaining, the NBA conference finals are officially underway. From the Eastern conference, the Cleveland Cavaliers will face the Boston Celtics, who are looking to advance for the fourth consecutive time.

LeBron James is known as the King of the East, but this year he is placed in the last seed going against the young, talented Celtics who sit in the No. 2 seed. Will a new team be crowned this year for the East?

“Hey, I’m not worried or satisfied,” James said in a press conference. “I’ve been in worse situations than this in a conference finals game.”

Another young player, 21 year old Jaylen Brown leads the team with an average of 23 points in final play.

For the Cavs, Kevin Love led with 17 points in Game 1, with James right behind him at 15 points. Both players set the tone for the Cavs offense and proved to be valuable to the team, averaging over 30 minutes per game.

In the Western conference, the No. 1 Houston Rockets will take on the No. 2 Golden State Warriors. James Harden and Stephen Curry will meet again for the third time of the season.

However, the reigning champs are against the odds as sports analysts are predicting the Rockets to win.

The Warriors defeated the No.6 New Orleans Pelicans in a series 4-1 and managed to advance to the Western Conference Finals, but sports analysts argue that the Warriors have not been competing against difficult teams in the playoffs that will disrupt their offense.

”We don’t look to slow down, its good when the odds are against us because we have a chance to prove everybody wrong,” said Draymond Green. “As a team we have a goal, and that’s to win the championship. It doesn’t matter who is in the way. The goal remains the same and we are not going to stop until we reach that goal.”

However, Chris Paul and Harden stand in the way to break the Warrior’s winning tradition. Paul made his first debut in the Western Conference finals and is hungry for his first NBA title. Harden on the other hand is averaging 33.7 points and has no plans to slow down throughout the series.

The Rockets have beaten the Warriors both times during the regular season, but fell short on Sunday night in Game 1 with the final score being 119-106. Kevin Durant could not be stopped as he led the Warriors with 37 points and Klay Thompson with 28 points.

But, the back and forth battle continued Sunday in Game 3 where the Warriors won 126-85.

As for the East conference, on Saturday May 19, the Cavs won Game 3 with the final score being 116-86 where LeBron’s defense proved to be was phenomenal as he shut down most offensive attacks.

Game 4 action will continue on May 21 for the East and May 22 for the West.