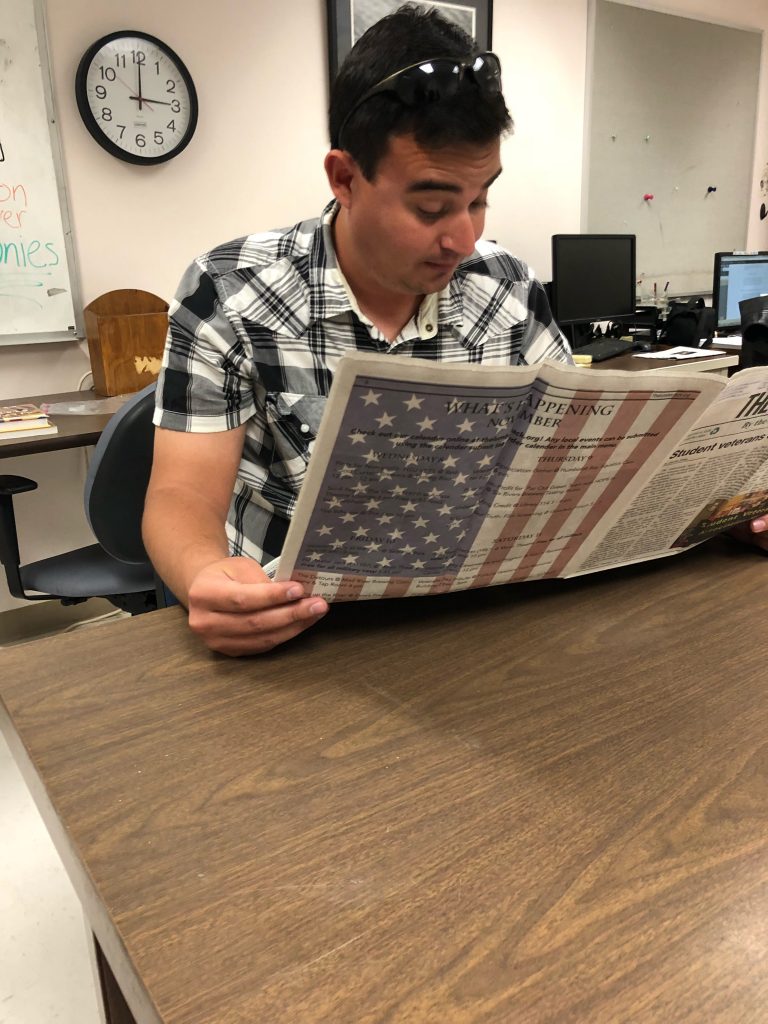 When thinking about the importance of newspapers in today’s world, three major events shaped the way newspapers went about spreading the truth. Those three are the Pentagon Papers, Watergate Papers and the Edward Snowden government leaks.

Katherine Graham was the owner of The Washington Post and Ben Bradlee was the executive editor. They took a major risk by making the decision to publish government secrets to the public.

It was not all smooth sailing trying to publish these documents. The film shows all the trials and tribulations that they had experienced in the progress of publishing.

“I did not know anything about this major event. The only story I’ve heard a little bit about was the Watergate scandal” said Timothy Green. “This film inspired me to be truthful at all times. The courage of Meryl Streep’s character deciding to make the decision that can affect her as well as all of her employees shows how much belief she had in the story.”

“The Post” attracts people who are very familiar with the story of the Pentagon Papers to come out and see how accurate the film was to real life.

Jesse Maust, a high school English teacher who majored in journalism, watched the film and was fairly impressed.

“The film was fairly more accurate than I expected. The only thing I found that was inaccurate was the ban of the Washington Post at the White House by President Nixon,” said Maust. “Having a film to be as accurate as possible on a true story is very hard to do and they managed to do it well.”

“The Post” provides a message that the truth will set you free and that you should always go with what you think is right no matter what anybody else says. “The Post” also tackles how rare it was for a woman to own a big company at the time.

Although it does not draw a mass appeal, it can give people a history lesson on how important newspapers played a part in an important time period to spread news across the country.