Within the media, we have seen talks about the homeless population being a problem in Los Angeles and San Bernardino County.

This usually comes in forms of language, because the homeless are referred to as a problem or as a number rather than a person.

I admit I have been guilty of this in the past of seeing someone homeless and disregarding them without acknowledging that these are real people.

These people have names, families and come from different places. 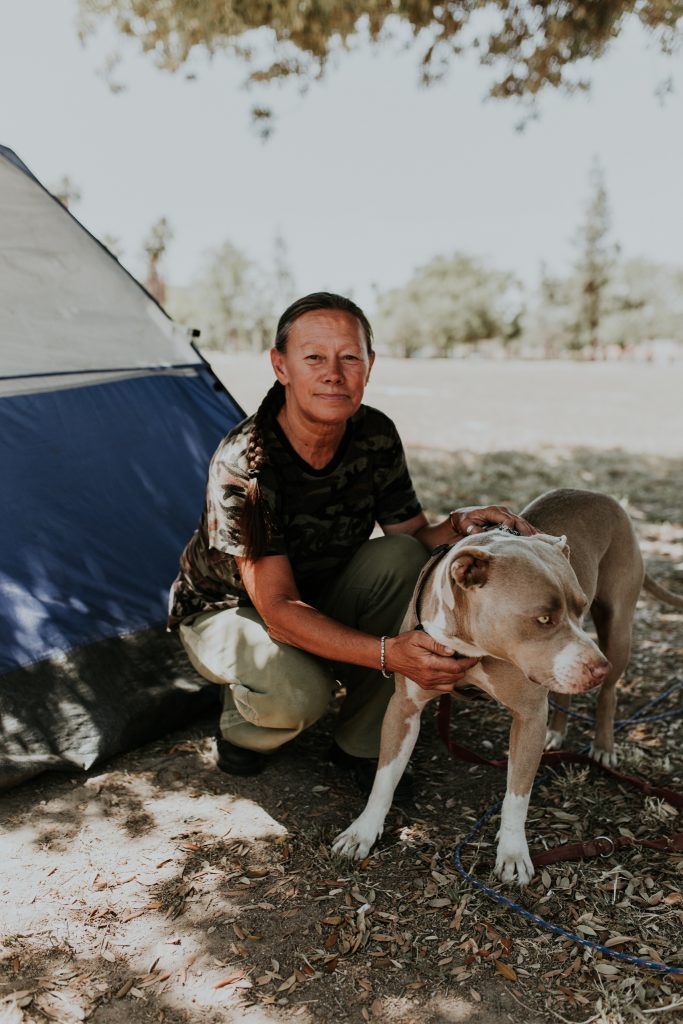 The media on the other hand generally portrays the homeless as a burden to society and puts the blame on them for being the problem rather than focusing on them as individuals.

It is easy to blame them because they cannot defend themselves and people generally do not want to approach them.

One reason for this is because they are not treated as humans, rather they are treated like numbers.

Every year San Bernardino County performs a Point in Time Count (PITC) to find out how many homeless people are presently there.

According to the PITC San Bernardino County report, 1,866 people are currently homeless, and out of those 1,179 are unsheltered.

These statistics do not present any names of these individuals; we only see them listed as numbers or percentages.

Organizations like Step Up and volunteers in the community do what they can to help, but the homeless are still often thought of as the main problem among the general public.

“Step Up has helped quite a few of us. We are on the waiting list right now, priorities go those who have some sort of medical problem,” said a park resident.

Most of the time the media does not take the time to get to know these people and learn about how they ended up in the position they are in.

Even if these individuals are the ones that are accountable for being homeless, such as drug addiction or the choice to be homeless, these outlets still do not interact with them on a personal level.

The problems homeless people supposedly bring to the economy are often times the focus of these articles.

It’s a constant cycle of media outlets pointing the finger at them.

Homeless that were spending their day at Seccombe Park have said that police have thrown away all their stuff in the past.

“Who are they to throw our stuff away? They have no right to do that, they just come here and do whatever they want,” said a park resident named Cookie.

Other park residents were also witnesses of this.

“Law enforcement kicks us from one place to another, where I sleep right now is a secret but we come back out here during the day since it’s a public park,” said a park resident.

Incidents such as this are not widely known or portrayed within the media.

They showcase the homeless that have been a problem instead of showing the general population that just want to live.