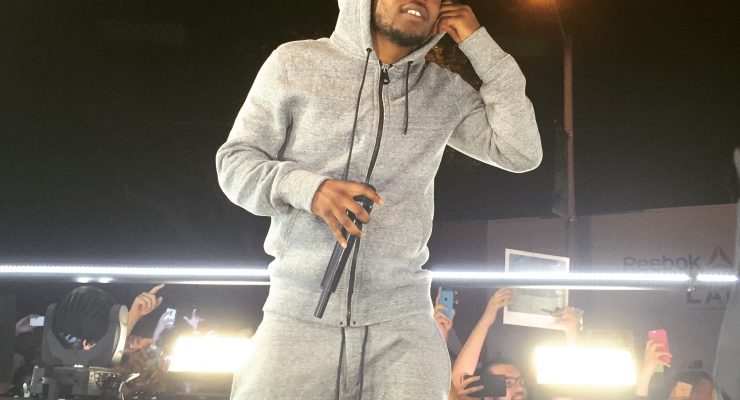 The long awaited and properly hyped Marvel blockbuster “Black Panther” broke opening weekend box office records upon its release on Feb. 16.  It comes as no surprise that the hottest record label in hip-hop since Death Row, would take on the task of producing the soundtrack to a film that is set to have a lasting impact on popular culture. On Jan. 4, Kendrick Lamar, Anthony “Top Dawg” Tiffith and Top Dawg Entertainment announced in a press release that they would be exclusively producing “Black Panther: The Album.” Lamar has already cemented his name to be mentioned amongst the hip-hop greats with classic albums like “Good Kid, M.A.A.D City,” “To Pimp a Butterfly” and his most … END_OF_DOCUMENT_TOKEN_TO_BE_REPLACED 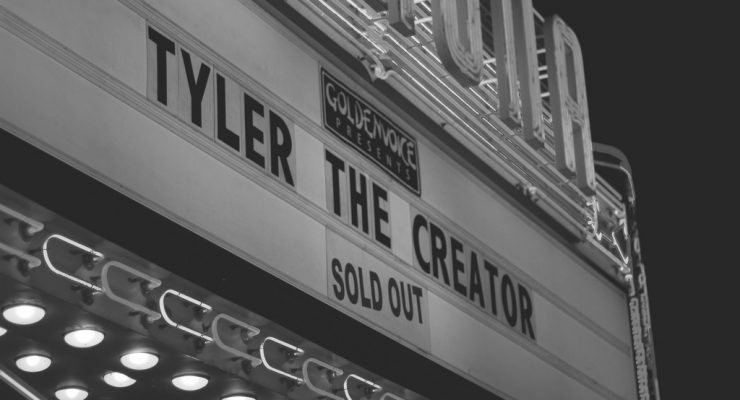 From music to television shows to a clothing line, Tyler the Creator does not take his “creator” moniker lightly. In the early years of his career, Tyler was known to be controversial and “out there” compared to the rest of his hip-hop colleagues. He was known for posting viral tweets without any concern for consequence and had no problem trolling whomever he came into contact with. But for the last couple of years, unless he is blessing his fans with new releases, Tyler has been quiet on social media. He did just that in July when his new album "Flower Boy" was released. Following the release of "Flower Boy," Tyler premiered his new show on Viceland, titled "Nuts + Bolts," … END_OF_DOCUMENT_TOKEN_TO_BE_REPLACED 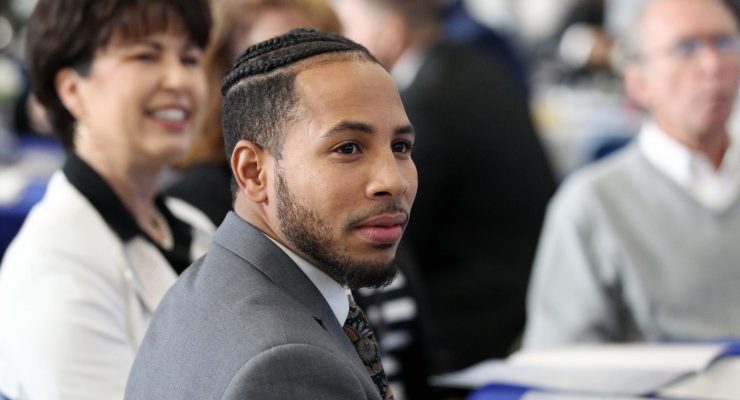 CSUSB opened the doors of Coussoulis Arena on Jan. 15, to welcome the Inland Empire Concerned African American Churches (IECAAC) and their 38th annual Dr. Martin Luther King Jr. (MLK) Prayer Breakfast. Campus workers gathered as early as Jan. 12 before the late Dr. King's birthday in order to make sure everything needed for the event was set up and would operate smoothly. Campus student workers set up over seven hundred chairs and over seventy tables in preparation for the large crowd that was to be expected come on Jan. 15, which would have been MLK’s eighty-ninth birthday. Sodexo, the company catering the event, worked around the clock in order to supply the large crowd with an ample … END_OF_DOCUMENT_TOKEN_TO_BE_REPLACED