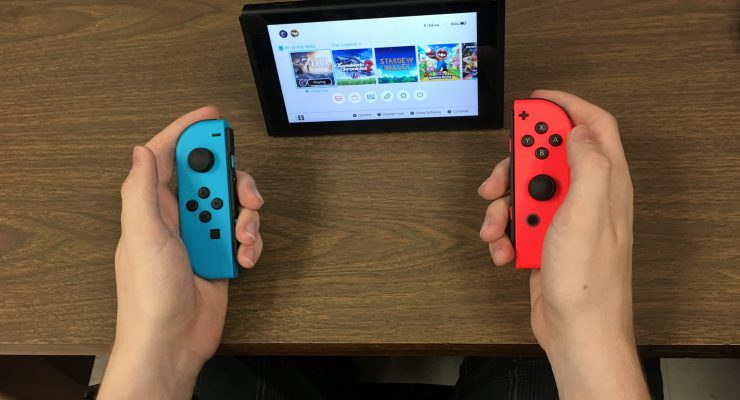 The Switch, released in March 2017, is Nintendo’s latest offering to the gaming world. The device is a handheld tablet that can also be docked to displayed on a monitor or TV. Nintendo has continued their tradition of creative controllers. This time, there are three main ways of using the “joy cons:” attached to either side of the tablet, detached with one in each hand, or docked into a provided piece that allows them to be held like a more mainstream controller. From a hardware perspective, the Switch is not as powerful as its competition this generation. It's not even close, but this is for good reason. Due to it also being a handheld, if it were built with hardware meant to run … END_OF_DOCUMENT_TOKEN_TO_BE_REPLACED

KRACK (Key Reinstallation Attack) is a security flaw that was recently discovered in the WPA2 (WiFi Protected Access 2) protocol. WPA2 is the current method that most networks use to protect the connection from computer to router over WiFi. The attack works by tricking the target computer into reinstalling the key established between the router and computer. This allows the attacker to give the computer their own key, letting them also have the ability to watch all the traffic leaving the affected computer. The way that the exploit works is especially effective against Android phones and computers using a version of the Linux operating system due to how they handle wireless … END_OF_DOCUMENT_TOKEN_TO_BE_REPLACED