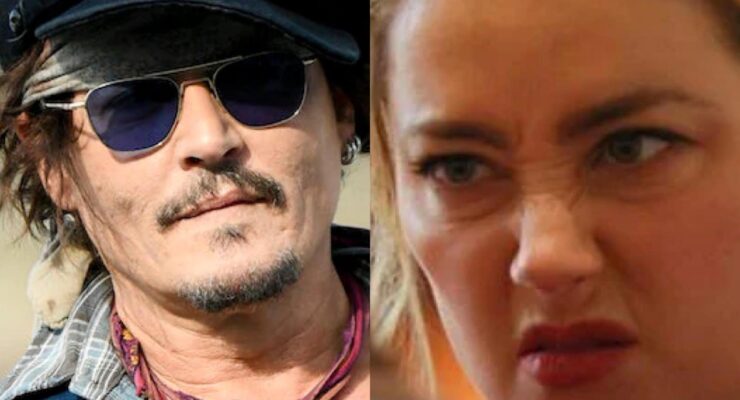 It seems that Johnny Depp’s case against Amber Heard has made some major waves in the world of Hollywood drama, and in the world of domestic abuse survivors. After the rise of the ‘Me Too’ movement, there has been a change in the fair treatment of male abuse victims. The topic of abuse of men has been coming to light more than ever recently. I believe that there needs to be a much larger focus on making sure abuse allegations are both true and legitimate, but also making sure abusers, no matter their sex, are brought to justice. The results of a study done by the domestic violence research organization show that “Men are more likely than women to be convicted and to be given harsher … END_OF_DOCUMENT_TOKEN_TO_BE_REPLACED 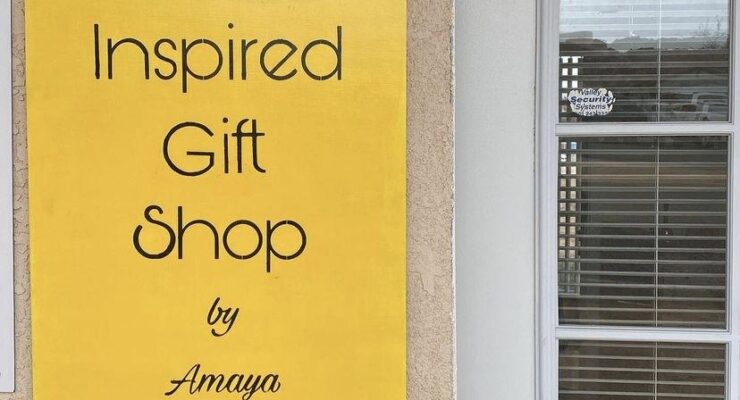 Located in a small tucked away shopping center in Apple Valley lies the Inspired Gift Shop, which is owned and operated by Amaya Baca, a 20-year-old who has a vision for the High Desert and the surrounding area.   At the age of 17, Amaya was involved in a head-on traffic collision where she suffered many injuries, including a traumatic brain injury. After her accident, she was no longer interested in pursuing sports medicine as a major in college and took a chance on business instead. A decision that would change her life. Majoring in business, Amaya took an interest in entrepreneurship. That interest turned into her starting her own business and selling goods online and … END_OF_DOCUMENT_TOKEN_TO_BE_REPLACED 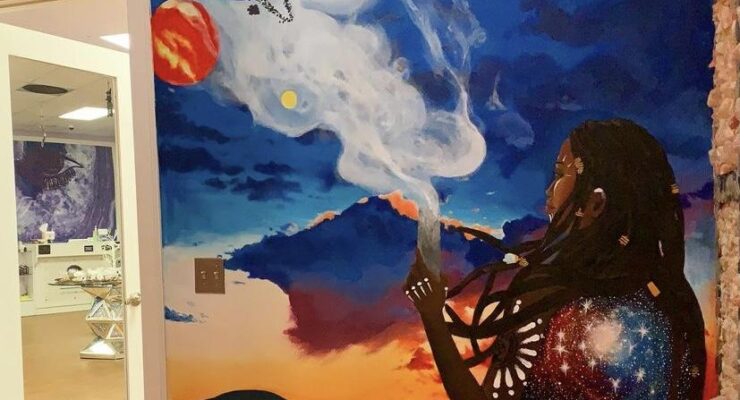 Intuitive Eye Crystals, a well-known metaphysical shop in Hesperia opened their new Himalayan salt room. The reveal of this new amenity has been in progress for about six months and many of the regular customers have been excitedly awaiting its arrival.  According to the shop owners, the purpose of the Himalayan salt room is to help cleanse a person's aura and chakras and improve their sense of peace and wellbeing. Himalayan salt is said to have many spiritual and physical healing properties. Spiritually salt is used to cleanse and protect. Physically, Himalayan salt works by removing particulates from the air. By giving off negative ions, Himalayan salt can help prevent infection … END_OF_DOCUMENT_TOKEN_TO_BE_REPLACED 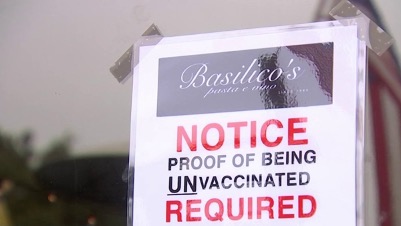 By Brooke Shepherd, Eric King, and Andrea Smith The younger working class is no longer putting up with low-paying minimum-wage jobs. Because of this, employers are having limited hours of operation and are raising the starting wages to entice individuals to apply.   Many stores and restaurants in San Bernardino County are either short staffed, have reduced hours, or are just closed. Ever since establishments shut down for quarantine due to COVID-19 back in March 2020, a lot of places have been struggling to find new employers. This is due to a change of values that most young adults experienced during the lockdown. The time alone gave us all time to re-prioritize our lives … END_OF_DOCUMENT_TOKEN_TO_BE_REPLACED