A man by the name of Bayard Rustin was an integral part of the nonviolent civil rights movement of the 1950s and 60s, directly working with Martin Luther King Jr. to organize nonviolent marches, sit-ins, and boycotts. He should be celebrated by all alongside the names of Martin Luther King Jr. and Rosa Parks but was unfairly forced out of our history books simply because of his sexuality. “Martin Luther King, with whom I worked very closely, became very distressed when a number of ministers working for him wanted him to dismiss me from his staff because of my homosexuality," said Rustin. Born March 17, 1912, in West Chester, Pennsylvania, Bayard Rustin grew up in a society full of … END_OF_DOCUMENT_TOKEN_TO_BE_REPLACED 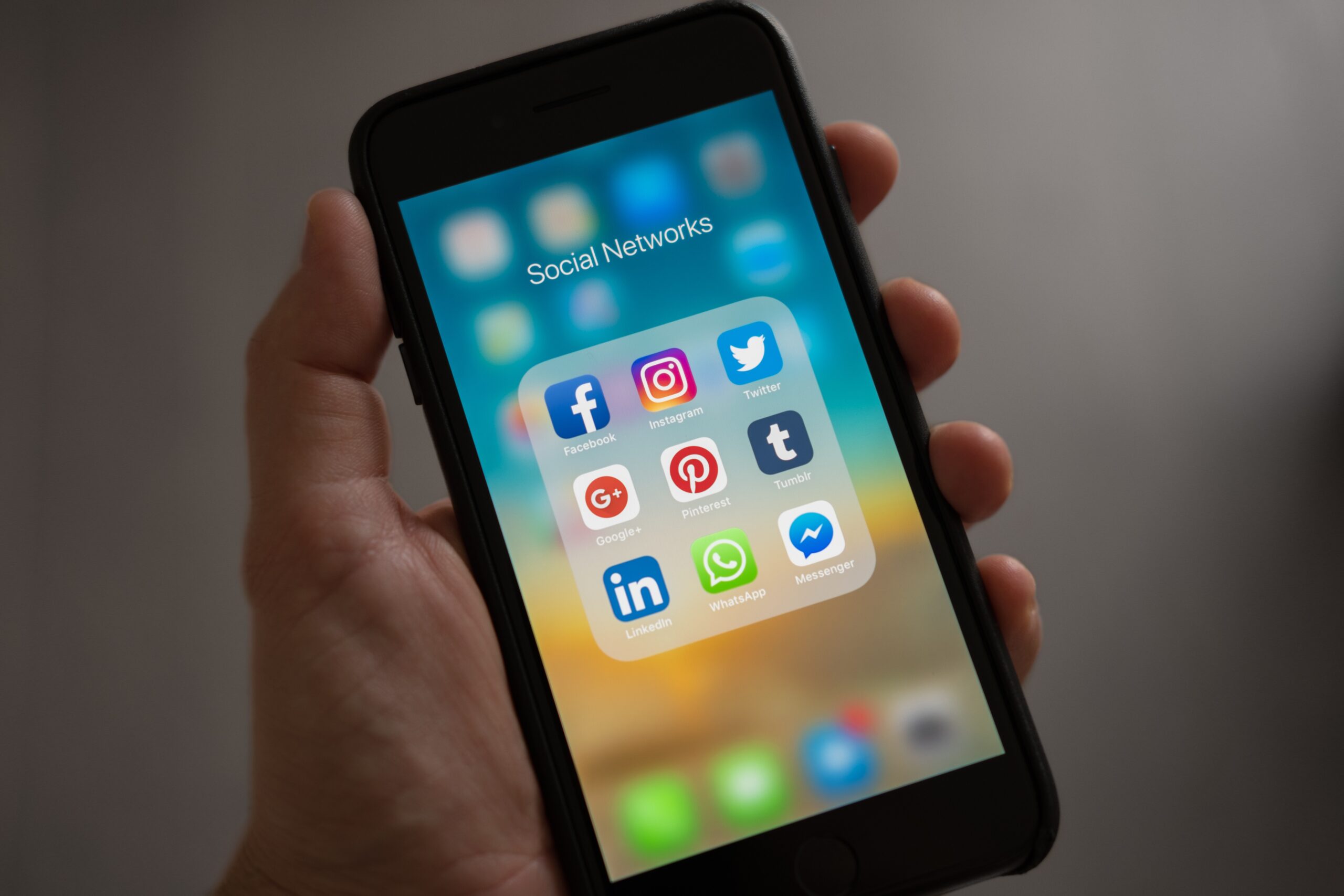 Social media is often seen as the villain in today’s society, but could it actually be the secret hero of the Pandemic? Whether it be posting their thoughts on Twitter, scrolling through memes on Reddit, liking a friend’s photos on Instagram, or watching videos on Tiktok, most people consume social media on a regular basis. With so many people using these sites, it is no wonder that the effects of social media have been so thoroughly studies. The results of this research have often not been kind to the prospect of social media being beneficial. Many of these studies have shown how social media can become addictive, how seeing edited and perfected photos can lead to self esteem issues, … END_OF_DOCUMENT_TOKEN_TO_BE_REPLACED 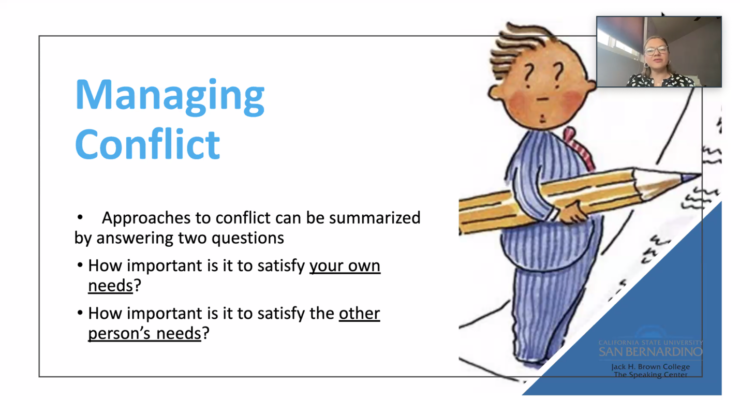 An online workshop sponsored by the Speaking Center at JHBC gives students access to communication experts who tell them how to deal with three types of difficult conversations. The Speaking Center at JHBC is a resource for students wishing to hone their communication skills. As well as giving you the option to work one on one with communication consultants, they also sponsor workshops to help students with various communication topics. Recently, they sponsored the presentation “Difficult Conversations: Workshop for Current and Future Leaders at CSUSB,” hosted by Dr. Bailey Benedict, Dr. Maggie Boyraz, and Dr. Ying Chen. Each of them tackled and gave their insight on one key topic to … END_OF_DOCUMENT_TOKEN_TO_BE_REPLACED